Sermon appeared to be holding his collarbone and was taken to a hospital after x-rays in the Buckeyes' locker room. 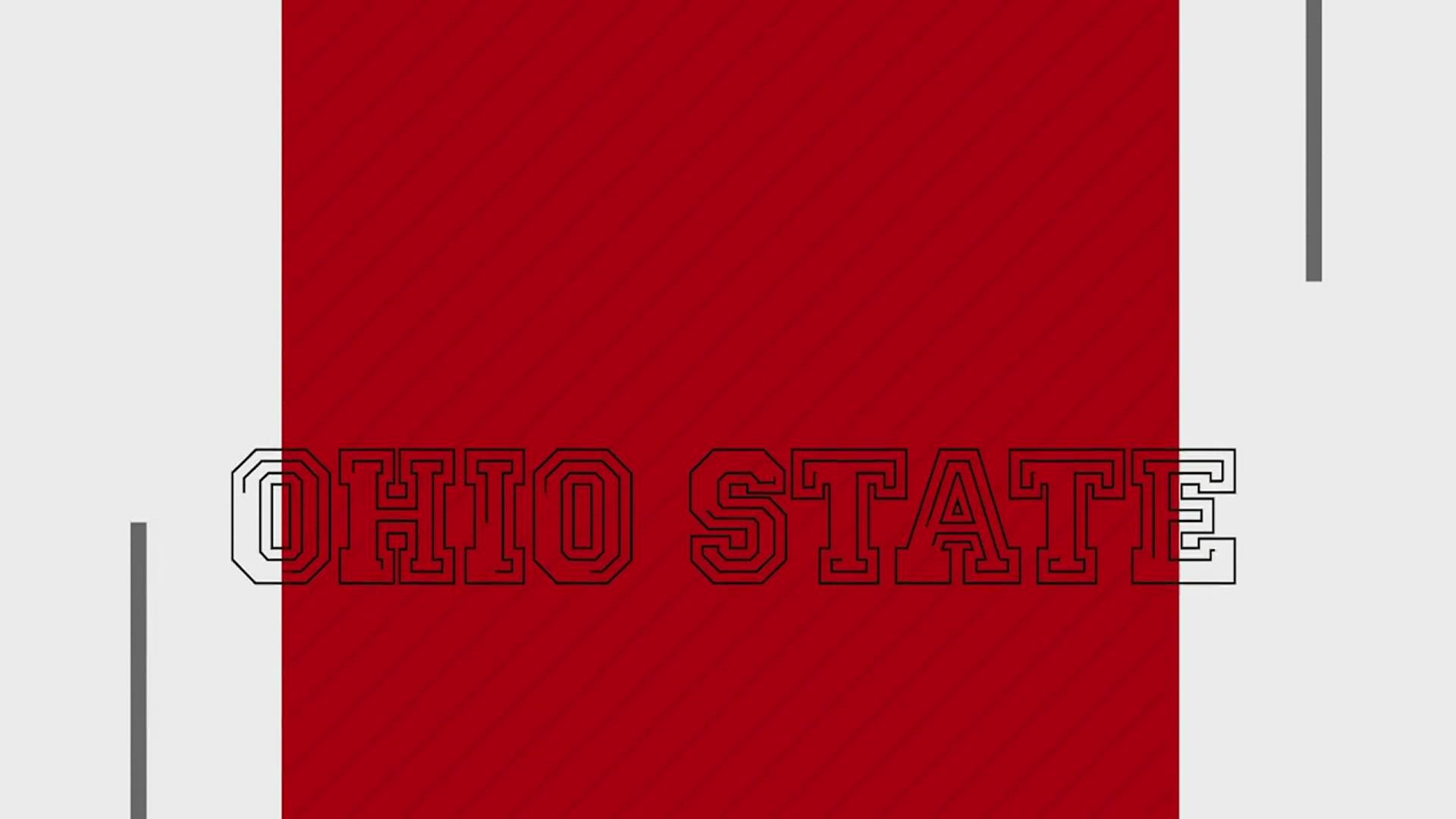 One of the biggest reasons for Ohio State's march to Monday night's College Football Playoff National Championship has been the terrific performance on the ground by running back Trey Sermon.

But after just one carry against Alabama, Sermon left the game with an injury and has been taken to an area hospital outside of Hard Rock Stadium in Miami Gardens.

According to ESPN's Maria Taylor, Sermon was taken from the Buckeyes' locker room to Broward General Hospital following X-rays. Sermon appeared to be grabbing his collarbone when he left the field.

.@MariaTaylor provides an update on RB Trey Sermon, who is headed to the hospital after being injured in the first quarter. pic.twitter.com/A7AfYhEpJK

In place of Sermon, Master Teague III has carried the ball seven times for 29 yards and a pair of touchdowns in the first half.

Sermon is a graduate transfer from Oklahoma who broke out with 331 rushing yards in the Big Ten championship win over Northwestern. He tallied another 193 yards in the College Football Playoff semifinal win over Clemson.