Many high school athletes were holding out hope that their seasons would resume in May. The UIL's ruling on Friday ends that possibility. 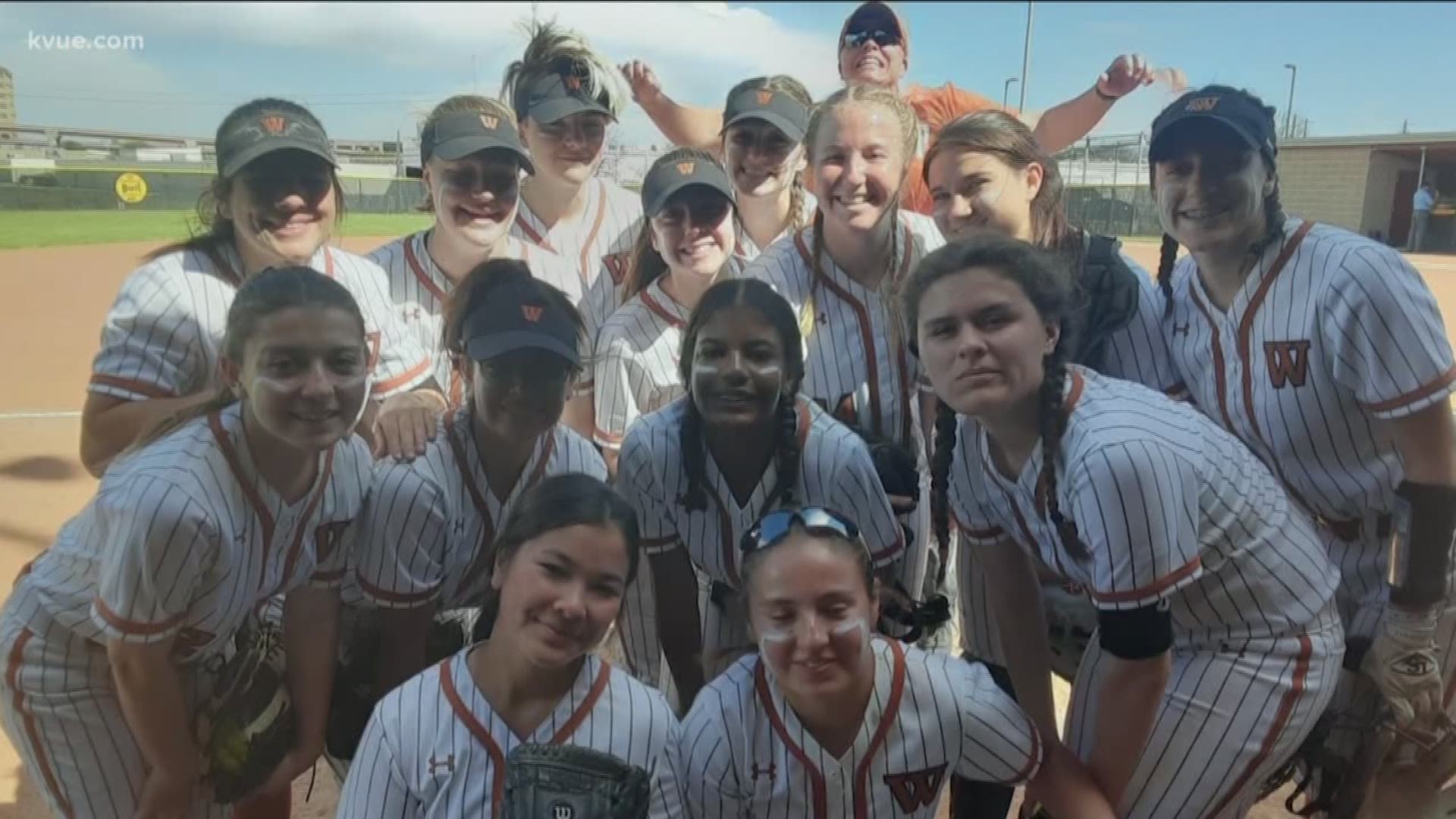 Just days ago, many in the Central Texas high school ranks were holding out hope that they could resume their spring seasons when schools reopened in May.

The UIL ended those hopes on Friday, and now, disappointment is starting to set in for many local athletes.

"It's not easy at all. You're on the fence the whole entire time we're on break. Are we going to play again? Is that it? Is our season done just like that?" Hutto senior catcher Luke Banister said.

The frustration comes in many forms.

There were the teams with hopes of a state championship, like the Westlake girls golf team that was vying for a three-peat.

“We knew that we definitely had a shot to get another state title and it hurts for it to be taken away. Now we won’t ever get a shot at it,” senior Bentley Cotton said.

There were seniors in the process of writing the last chapter of their high school careers.

“Losing a sport that you love just in the blink of an eye is tough on anybody," Banister said. "Nobody wants to know when your last game is going to be, and when you already play your last game and you didn’t even know, it’s definitely more sad that way."

And there were those who used sports as a way to build friendships.

“It kind of became my outlet and it still is to this day," said Quincy Jones, a junior on the Westwood softball team. "This is where I can be free, where I’m my happiest, where I’m in my element pretty much.”

Amid COVID-19, Round Rock Express president hopes season can start this summer

In the face of the disappointment, however, there's been an outpouring of support from school districts, athletic directors and principals.

Schools from around the Austin area have been participating in the #BeTheLight movement, which aims to honor spring athletes and the class of 2020 by turning the lights on at athletic facilities for a brief period of time.

“We just want to tell you how proud we are of you and your sacrifice,” Vandegrift athletic director Drew Sanders said in his message. “We love you and we appreciate you, class of 2020.”