Goldy's six game home run streak was enough to get him some hardware this week. 💪💪 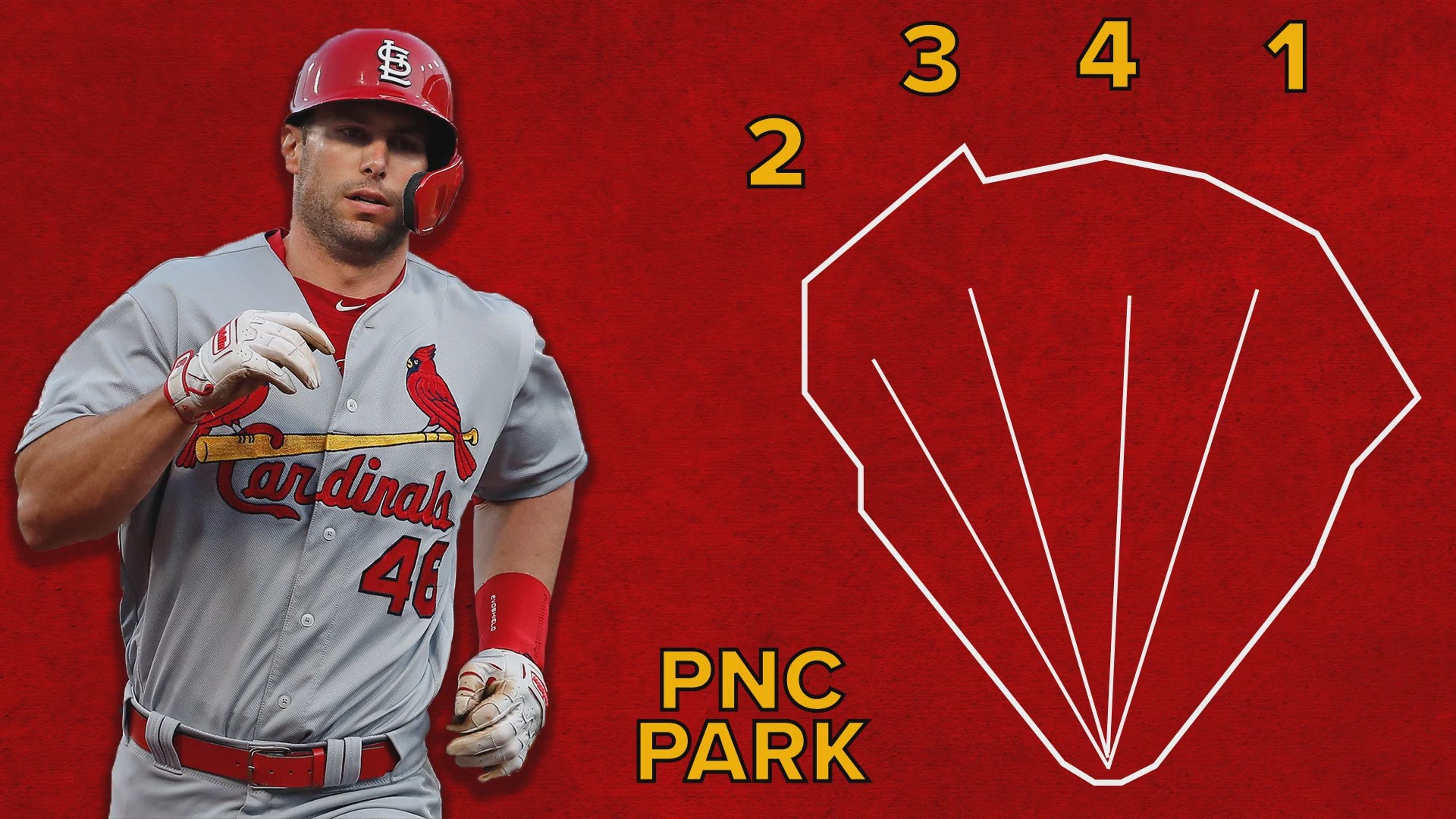 Cardinals first baseman Paul Goldschmidt is getting some recognition for his historic week that wrapped up on Sunday.

Goldschmidt was only the third Cardinals player in history to homer in six consecutive games, accomplishing the feat in four games in Pittsburgh against the Pirates, and then in two more games at home against the Astros.

Over the past week, Goldschmidt improved his batting average by seven points and his OPS by 37 points. He also now boasts 24 home runs and 57 RBI on the season.

RELATED: Are the 2004 Cardinals the best team we've ever seen?