After months of speculation, it is actually happening. Cam Newton is going to be a New England Patriot. 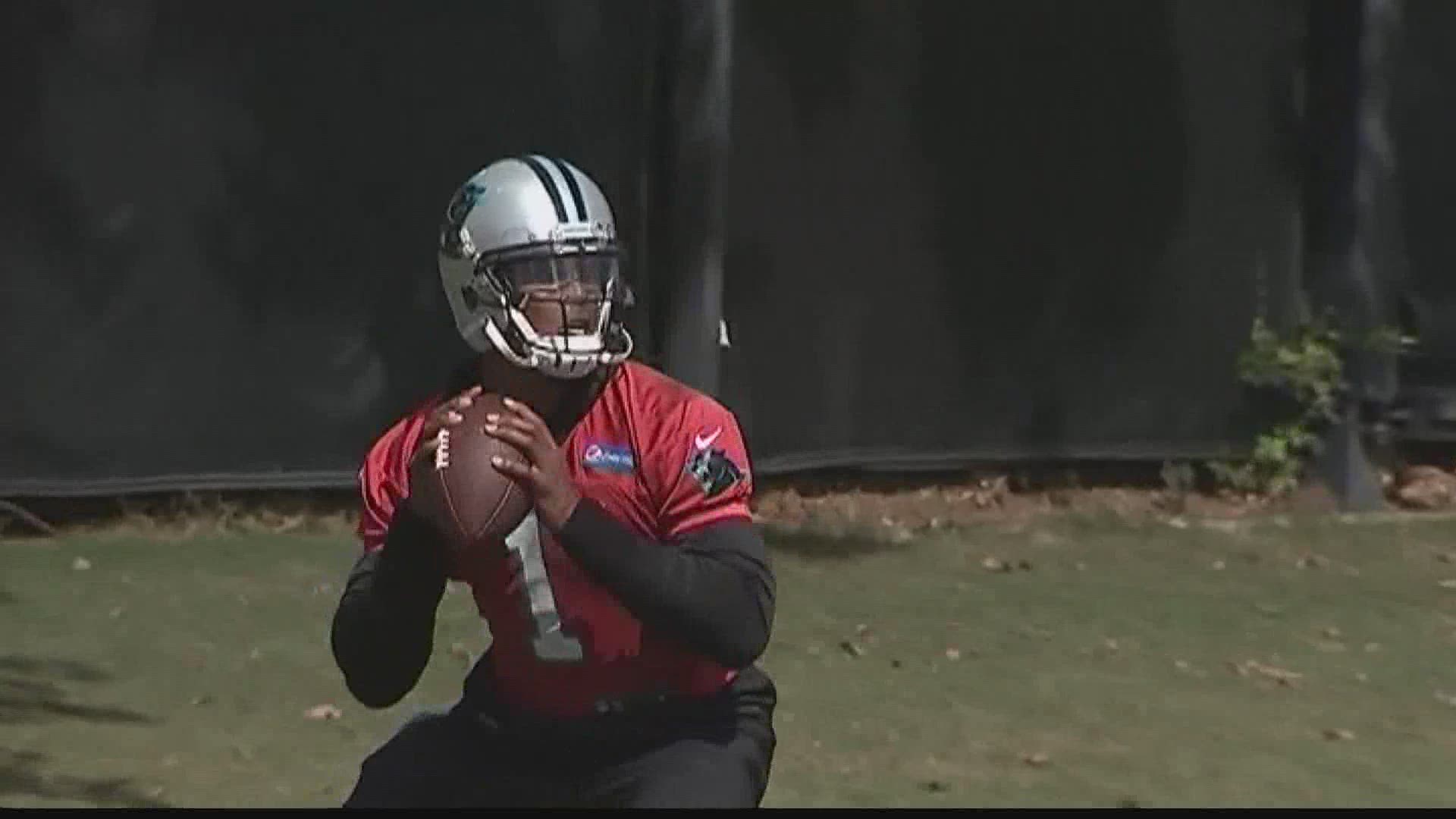 ‪Newton now will step into the mix to try to help replace former Patriots QB Tom Brady, who left to join the Tampa Bay Buccaneers in free agency. The Patriots did not select a quarterback in April's draft.

The Carolina Panthers released Newton on March 24, ending their nine-year relationship with the quarterback who they drafted No. 1 overall in 2011.

Carolina moved on from their one-time franchise quarterback after agreeing to a contract with free-agent quarterback Teddy Bridgewater to become the team's new starter.

Newton, who continues to rehab from foot surgery, had a physical in Atlanta on March 23 that was coordinated by the Panthers and his agency, sources told Schefter.

Newton, who turned 31 in May, passed the physical and is healthy, with both his shoulder and foot "checking out well," a source told Schefter. "He is hungrier than ever and eager for the next opportunity."

He was the NFL MVP in 2015 when he accounted for 45 total touchdowns in the regular season and led the Panthers to the Super Bowl, a 24-10 loss to Denver. The Panthers have been to the playoffs only once since then, a wild-card loss to the Saints in 2017.

Newton, who holds most of Carolina's career passing records, missed 14 games last season with the Lisfranc injury and the final two games of the 2018 season with a shoulder injury that also required surgery.