The baseball hall-of-famer paid a visit to the Sheth Family Campus of the Boys & Girls Clubs of the Austin area. 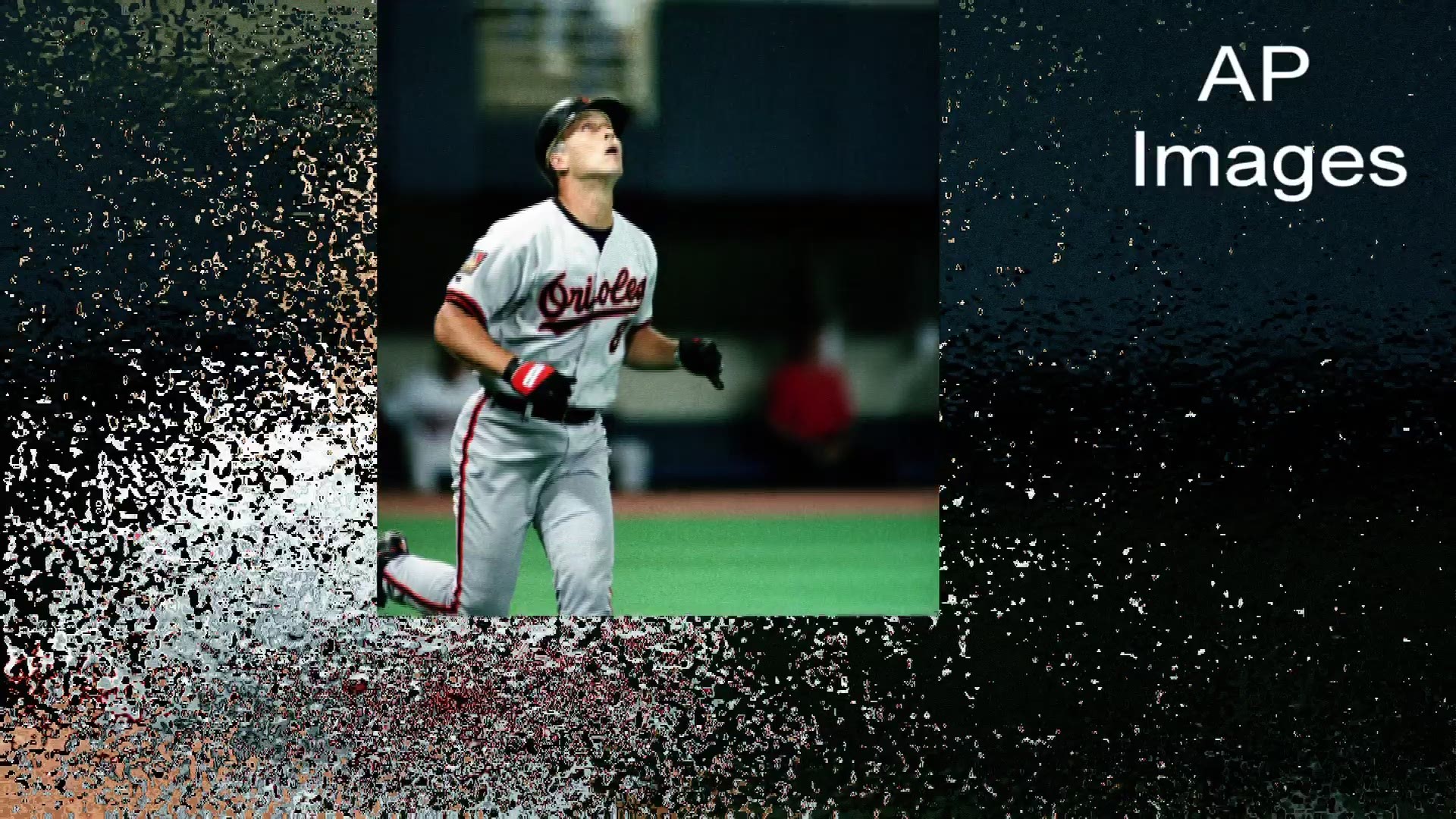 He retired in 2001, and since then the baseball hall-of-famer continues to achieve greatness. He's motivated by the love of his late father, Cal Ripken Sr., and the foundation named after his father.

"We started the foundation in his name to capture what the legacy of Dad was, which was helping kids," said Ripken while visiting Austin on Wednesday.

The baseball legend paid a visit to the Sheth Family campus of the the Boys & Girls Club on the east side of Austin.

There was dancing and several ceremonial ribbons were cut to celebrate a new addition -- a youth multisport field, thanks to the Cal Ripken Sr. Foundation. It was the 83rd field of its kind constructed in the United States.

The field has infield turf and a grass outfield for baseball, as well as a soccer field.

Ripken said it doesn't matter if the kids prefer to play baseball; he just wants them to be active in a sport. But, let's be real here, you know the baseball hall-of-famer would prefer the kids take up America's pastime.

"Well, kinda I do care a little bit," said Ripken.

"However they use the field if they wanted to play soccer, flag football -- the important thing is that they use it and [have] a place to be safe while they're doing it."

Fields used to encourage the member of the Boys & Girls Club to take part in team sports.

"In this day and age everyone is doing their own thing. It's a valuable thing in life, and you can apply that in life," said Ripken.

It's a valuable lesson his father taught so many. He used sports to communicate to kids on fields like this.