Bohanon goes down, Baylor pulls out the win over Kansas State

Blake Shapen came into the game after Gerry Bohanon suffered a leg injury and was able to keep the Bears in the win column. 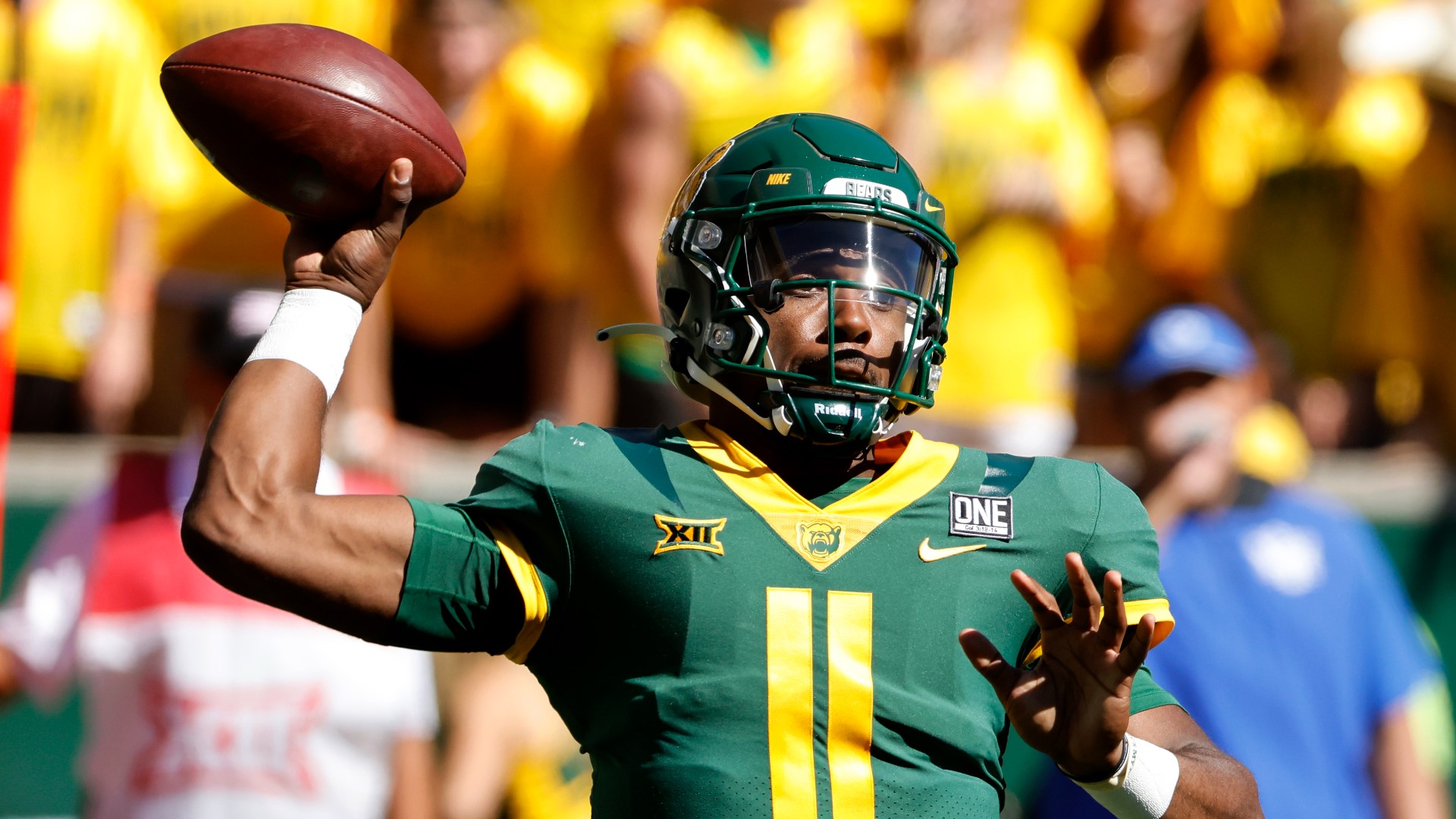 MANHATTAN, Kan. — In order for Baylor Football to have a shot at the Big 12 Championship it cannot lose another regular season game. Saturday night in Manhattan, Kans., the Bears took on Kansas State, a team that has been hot entering the game on a four game win streak.

The Bears did what they needed to do and got the win over the Wildcats 20-10, doing so without their starting quarterback Gerry Bohanon who went out with a leg injury in the second quarter.

Baylor started out strong going up 7- 0 and holding the Wildcats scoreless in the first quarter, but Kansas State had a few explosive plays that kept them within striking distance for most of the game.

Bohanon left the game before half with what appeared to be a hamstring injury, he returned to the sidelines in the second half wearing street clothes.

Shapen threw for over 137 yards and rushed for another 33 while Trestan Ebner rushed for over close to 90 yards.

The Bears will return home for their final regular season game at home against Texas Tech on Saturday, kick is set for 11 a.m. 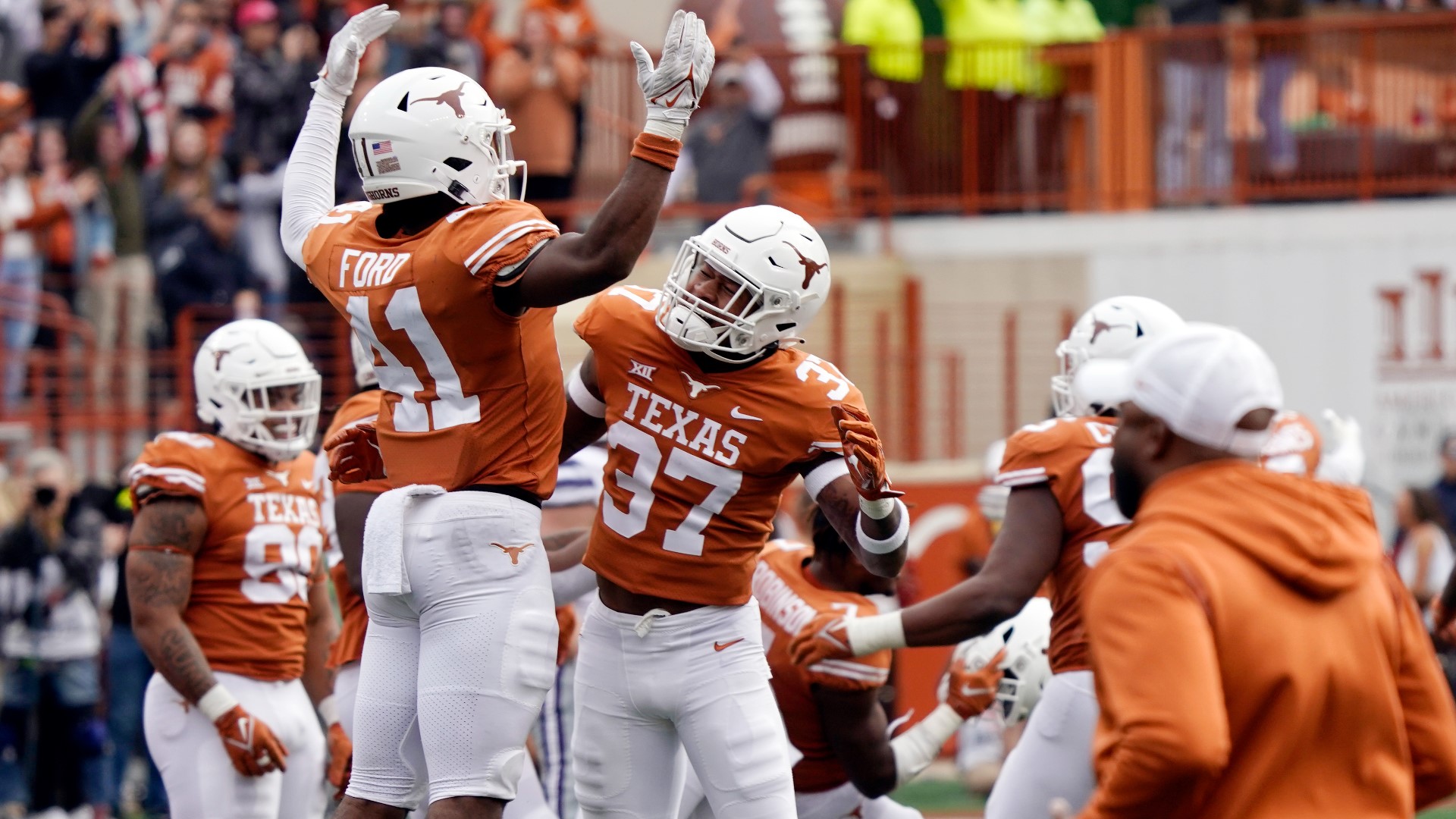