The Bobcats are in a 3-way tie for the Sun Belt's lead. 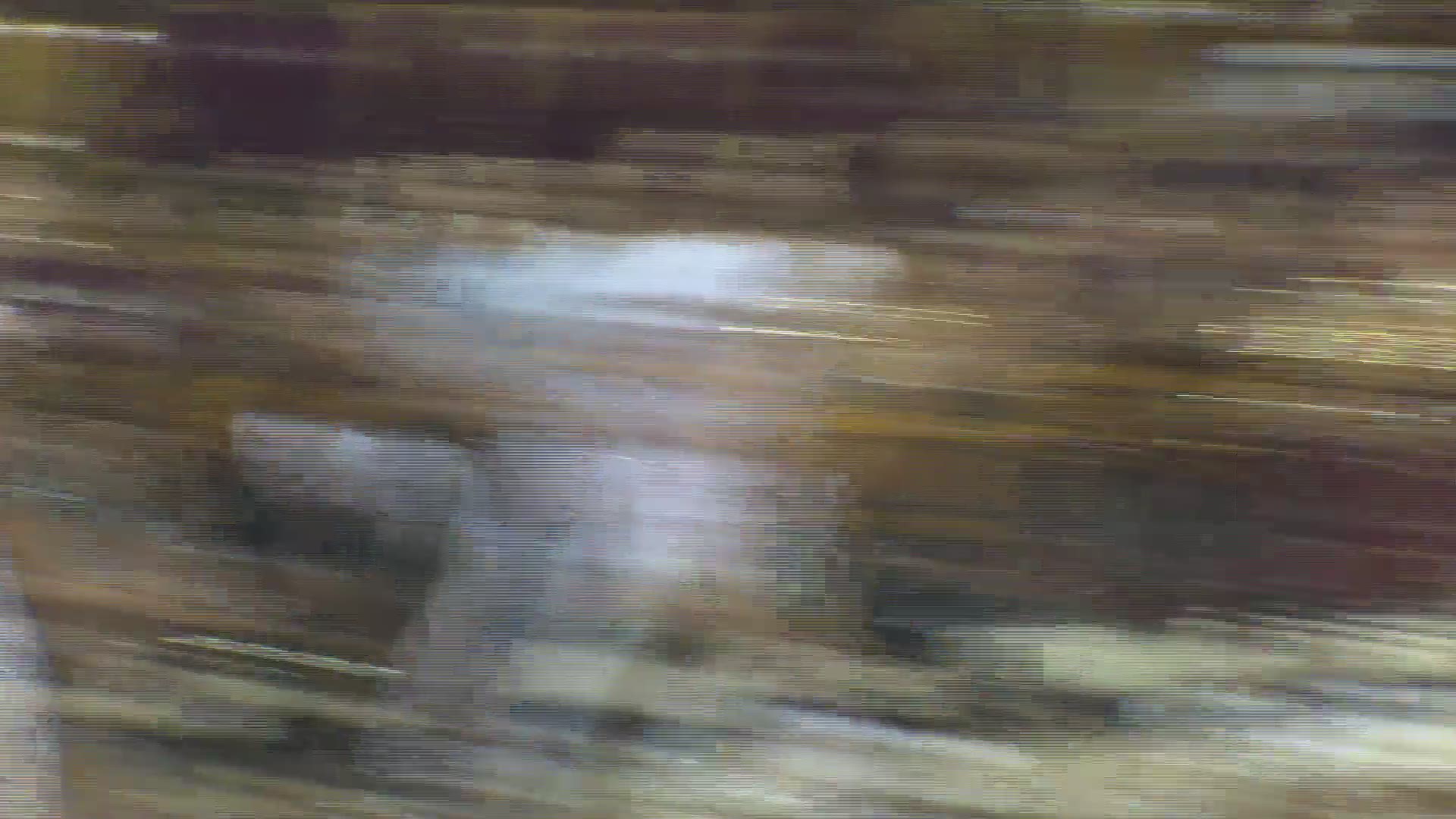 Maybe it was the surprise dodgeball match post-practice on Tuesday which helped the Bobcats get out of their recent funk after winning 17 of their first 20 games.

Sun Belt Conference "player of the year" candidate Nijal Pearson dropped 19 points on the Mountaineers including a three-pointer during a 9-0 Texas State run in the final five minutes of the game.

The win moved the Bobcats into a three-way tie for the Sun Belt Conference's top spot with Georgia State and UT-Arlington. All share 7-3 records in league play.

There will be a theme for the fans attending to humor. It's "Danny Kaspar Mustache and Jacket Night."

Speaking of: I'll have a story about how quickly the Texas State head coach removes his sport coat during games Friday at 10:24 p.m. on KVUE.