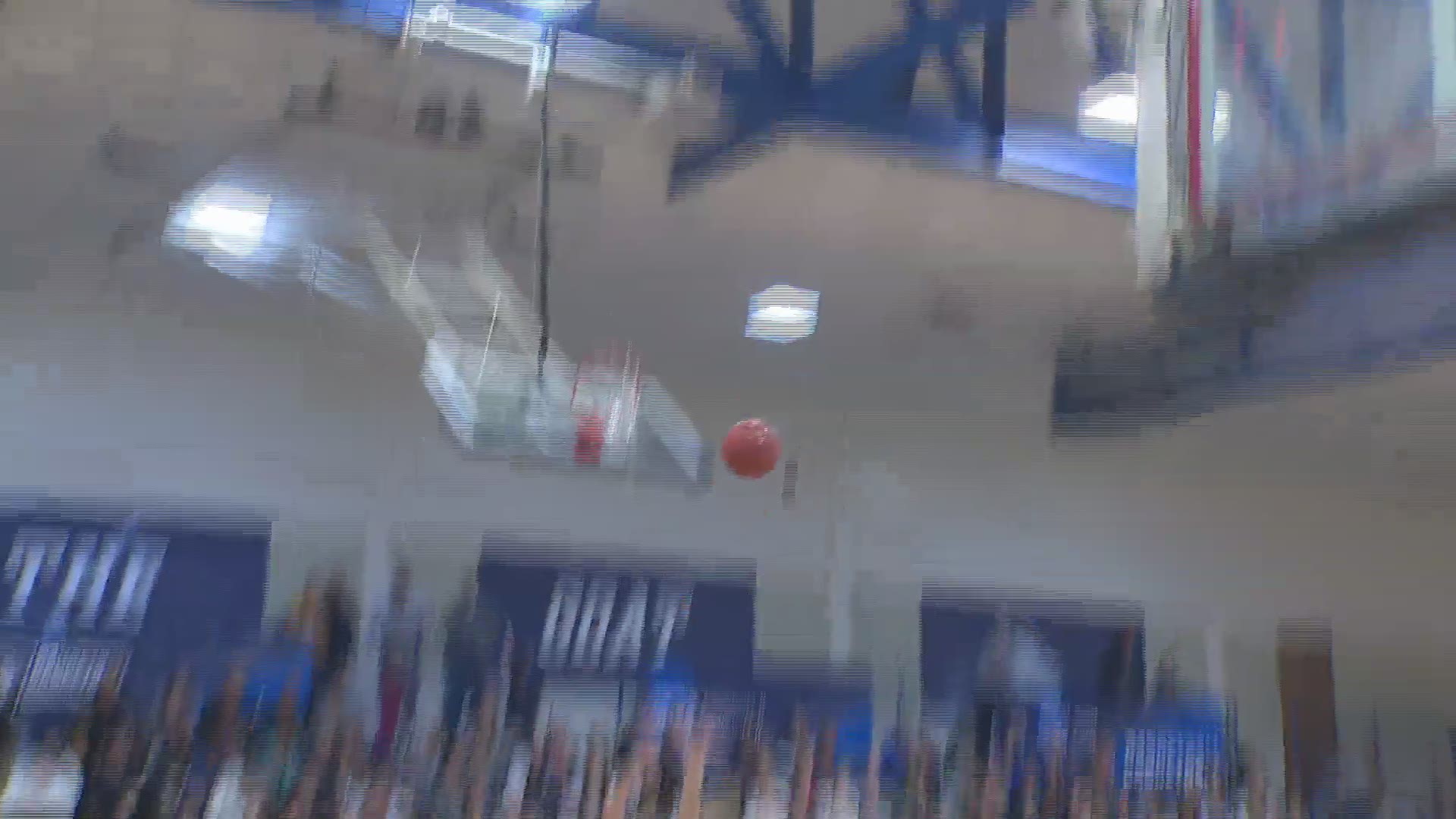 AUSTIN, Texas — It was a historic night on the "hilltop" in Austin.

The Hilltoppers knocked off Angelo State inside of their home arena. Final score: 82-81.