Austin was the top market for the World Cup, Nielsen says 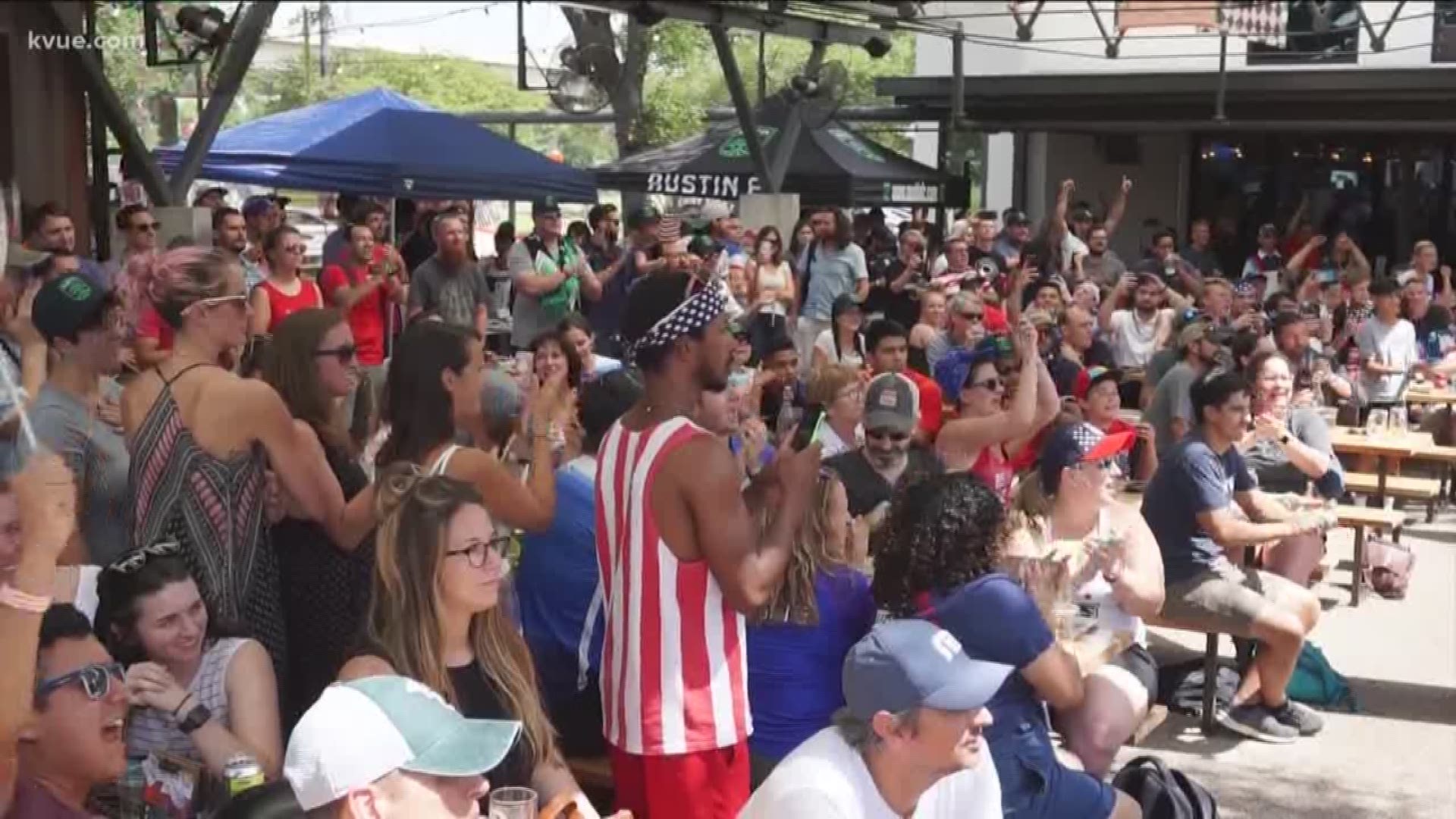 AUSTIN, Texas — According to the latest numbers from Nielsen Market Research, Austin was the No. 1 market for watching the complete World Cup tournament this year.

Whether it was build-up from the U.S. win over the last World Cup, controversy between star Megan Rapinoe and President Donald Trump, or maybe just Austin's growing interest in soccer following the recent announcement the city would be getting its first MLS team, there was plenty of reason to watch this year.

According to Michael Mulvihill of FOX Sports, Austin was also the top market for watching the final game, in which the U.S. won 2-0 over the Netherlands. Austin received a 16.7/46 rating, followed by San Diego at 14.9/42 and Washington at 13.1/34.

This year's tournament also sparked debate over equal pay for the U.S. women's soccer team. The FIFA Women’s World Cup winnings are around $30 million, while the Men’s World Cup prize is about 93% more, at $440 million.

Who is US soccer star Megan Rapinoe?