In addition to implementing a list of safety guidelines, it's also recommended that staff and players at game locations go through some sort of health screening. 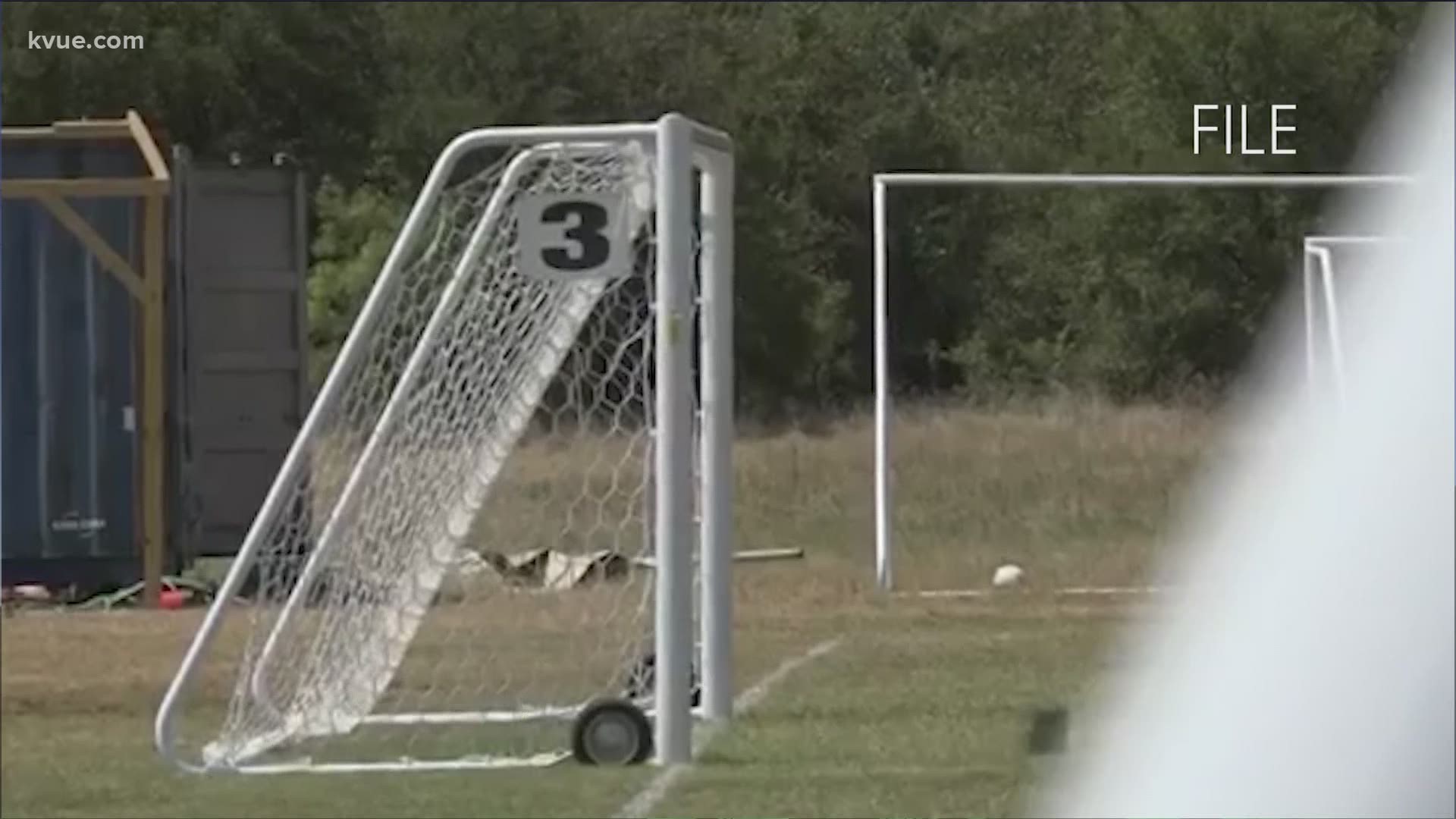 Once that date hits and games start up again, it's recommended that fans attending should social distance.

In addition to implementing a list of safety guidelines, it's also recommended that staff and players at the games' locations go through some sort of health screening. Face coverings are also recommended.

Some recreational leagues in Austin are still taking in and assessing the details of the governor's guidance for recreational sports operators and for participants before laying out any concrete plans for starting up their leagues again.

“It’s had a huge impact on our business,” said Mike Gulinello, the managing director for Major League Bocce and NAKID Social Sports in Austin. “Assessing the stage and what might be possible, I mean, we’ve been doing that since the beginning. But things have been changing every month, every week, it's something new so its hard to get a feel for when we’ll actually be able to come back.”

While nothing is set in stone yet by any means, Gulinello said there are a few sports that could potentially have some sort of social distancing.

“A sport like kickball or softball, where people are more spread out just by the nature of the game I think would have somewhat less risk than a sport like basketball or volleyball where everyone is always so close together and interacting with each other," he said. “Anything you do comes with a little bit of risk. The amount of risk varies depending on what you're doing so, of course, there’s steps you can take to make it safer than it would’ve usually been, and some sports are going to be safer than others.”

At Austin Sports and Social Club, it's much of the same as the group is continuing to just plan out what they could potentially start up again. Again, nothing is officially set in stone yet.

“The sports that really practice social distancing without having to – the integrity of the game being changed, first and foremost, it's sand volleyball," CEO Marc Tucci said. “Kickball follows the same rules and patterns as far as players and placements as softball."

Both organizations host sports at spaces that are run by the City of Austin or Travis County Parks. So whether certain spaces are open will determine if a certain sport could potentially be played there.

The YMCA of Austin announced it will reopen seven area branches in phases on Monday, June 1. This comes after it closed all facilities on March 18 due to COVID-19 concerns. For more information, click here. Phase one of reopening includes the following locations: North Austin Town Lake, Southwest Family, Northwest Family, Springs Family, Bastrop Communities, Hays Communities and the Y at Camp Moody.

With regards to recreational sports, the YMCA of Austin told KVUE in a statement:

"The YMCA of Austin will be reopening its facilities on Monday, June 1. We'll be putting new practices in place to ensure safety while playing recreational sports and will share that with the community in the coming weeks. The Y invented basketball and volleyball, so we definitely want to get people back on the court soon."

WATCH: Adult recreational sports can resume in Texas on May 31