Austin is expecting a major league soccer team by 2021. 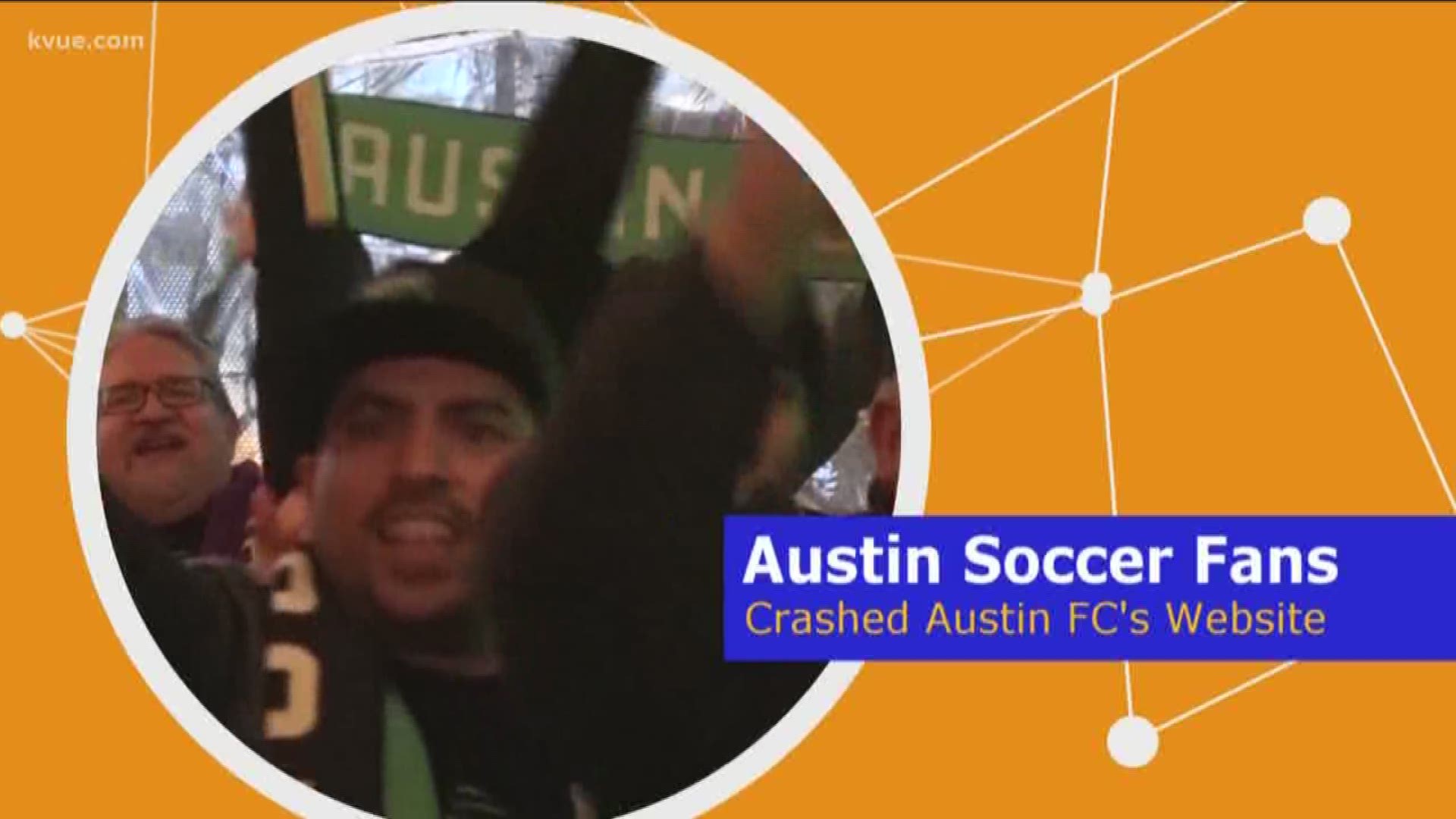 AUSTIN, Texas — Austin is the 11th most populous city in the United States, and the population continues to grow.

But of the 15 most populous cities in the country, Austin is the only one without a professional sports team – at least for now.

By contrast, New York City and Los Angeles each have 11 professional franchises.

In the near future, it looks like Austin will join those populous cities with the addition of its own major league soccer team.

Austin FC is set to make its debut in McKalla Place in 2021.

But why has it taken so long for us to get here?

It might have to do with us being the home of Friday Night Lights. Austin has a special place in its heart for football, whether it be high school or college.

Even without a pro team, Austin is still home to Darrell K Royal-Texas Memorial Stadium, which is the ninth-largest sports stadium in the world.

According to Business Insider, the University of Texas brought in more money from sports than any other college in the country.

That makes it a hard sell for the National Football League, but it’s no secret that Austinites love their soccer!

No city surpassed Austin’s numbers of viewers for the US World Cup win over Spain this year. Those fans showed up online, crashing the website when season-ticket deposits went live for the Austin FC.

Austin even set an MLS record with the largest number of season ticket membership deposits secured in a single day.

While it has taken a while, it seems most of Austin is more than ready for its own pros.

WATCH: This is what an Austin Major League Soccer stadium could look like