It will be located in northeast Austin near Parmer Ridge Drive and Center Lake Drive. 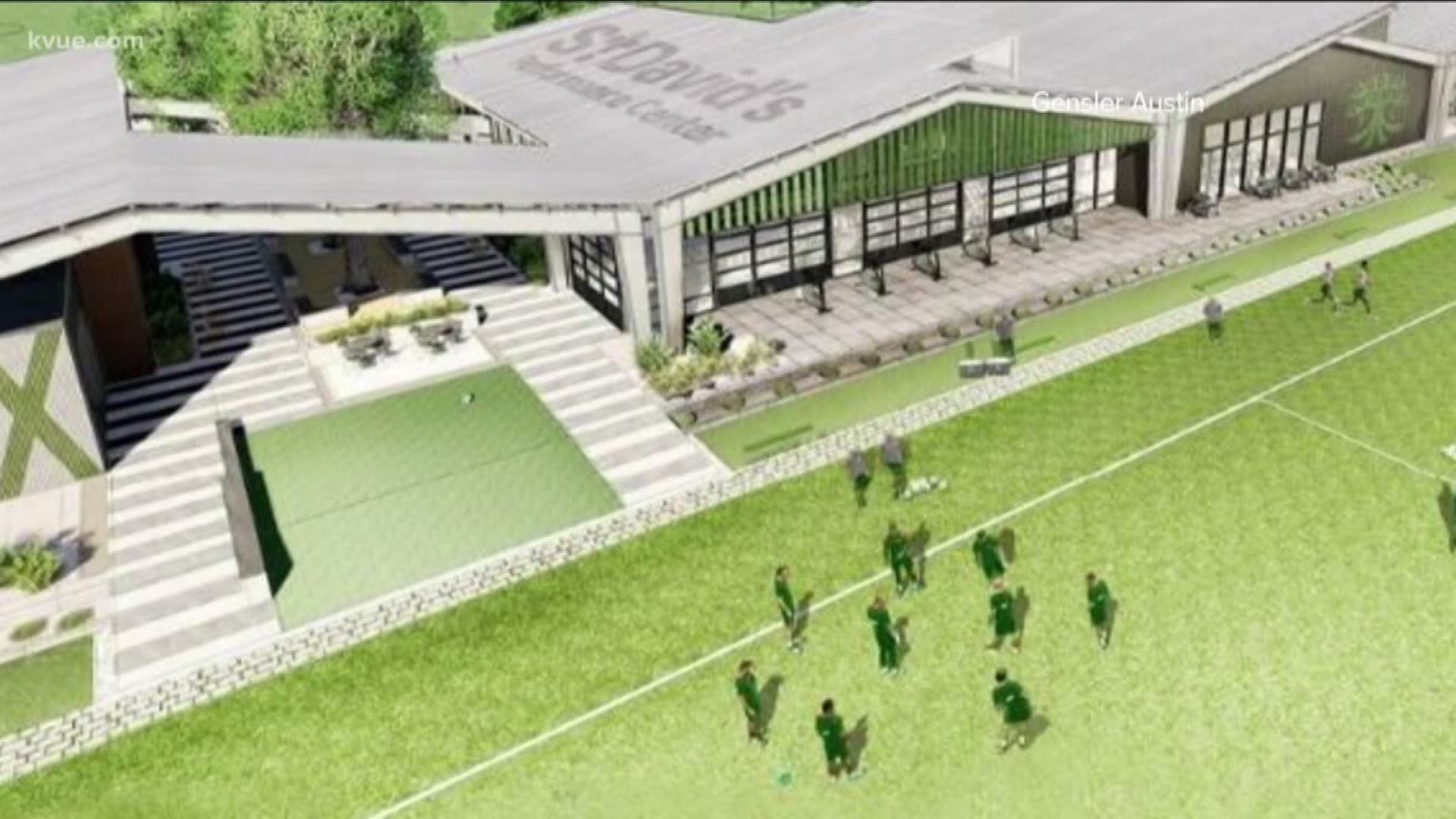 The owners of Austin FC announced Wednesday they're planning to build a $45 million training facility in northeast Austin. It will be located at the Parmer Pond near Parmer Ridge Drive and Center Lake Drive, which is about five miles from the Austin FC stadium.

The new facility, which will sit on 23 acres of land, will be called the St. David's Performance Center. It will be privately funded.

The facility will feature four full-size soccer fields and a single-story 30,000-square-foot building that will house players, soccer operations and staff on a daily basis.

"In support of the first team and the Academy teams, the state-of-the-art facility is presently scheduled to feature training and medical technologies, including advanced cardio and physio equipment, recovery rooms, water therapy and cryogenics, among others," Austin FC said.

Anthony Precourt, who is the majority owner and chief executive officer of Two Oak Ventures and Austin FC, said the expansion means so much to the organization.

“St. David’s Performance Center will be a world-class facility that will be integral to Austin FC realizing its full ambition as a soccer club,” Precourt said. “This is a significant investment in our team, both at a senior level and for Austin FC Academy, as it is where the first team will train each day just minutes away from our new stadium, preparing to represent Austin by winning matches and trophies, and where we will help develop the next generation of talent. The health, wellness, development and security of our players are top priorities, so it’s critically important that we provide them with a facility that will set standards, not only within MLS, but also in professional sports nationwide.”

The training facility is expected to be completed in time for the team's first regular-season MLS match in the spring of 2021.