Austin FC celebrated its first anniversary of the day it received its official club charter on Wednesday by gifting special Austin FC blankets to every baby born at all St. David's HealthCare facilities on Jan. 15.

A few Austin FC leaders, including its president, Andy Loughnane, and head coach, Josh Wolff, visited some of the hospitals to hand-deliver the blankets. 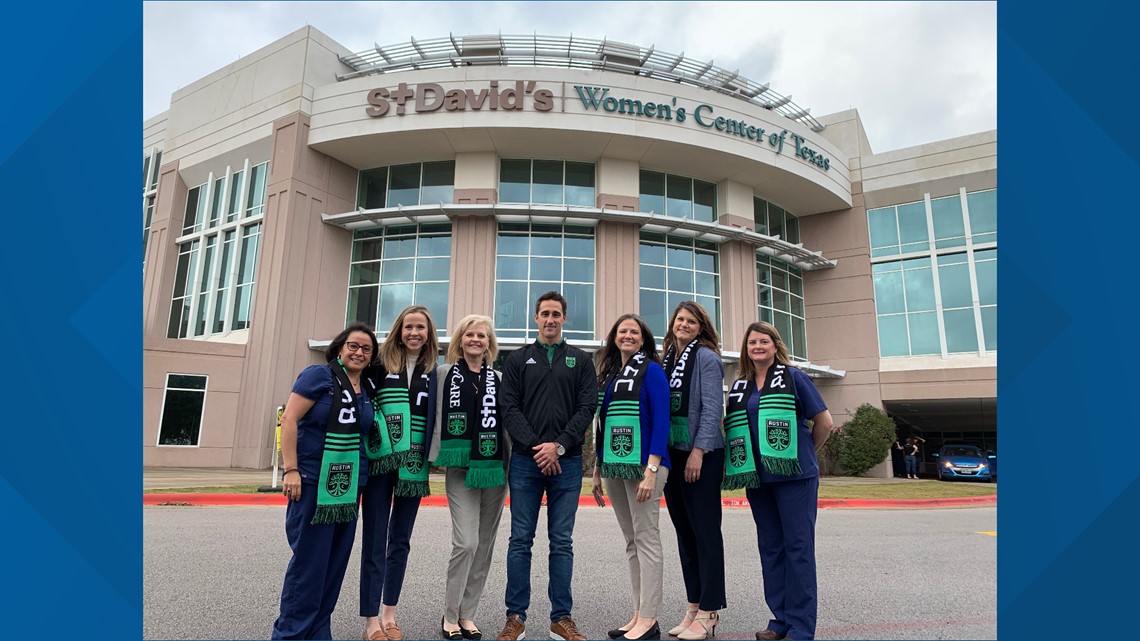 After becoming the 27th club to join Major League Soccer, Austin FC will officially begin playing in 2021 at McKalla Place.