Supporters of Texas-based USL teams created the trophy this year. This marks the first trophy Austin Bold has earned as a team. 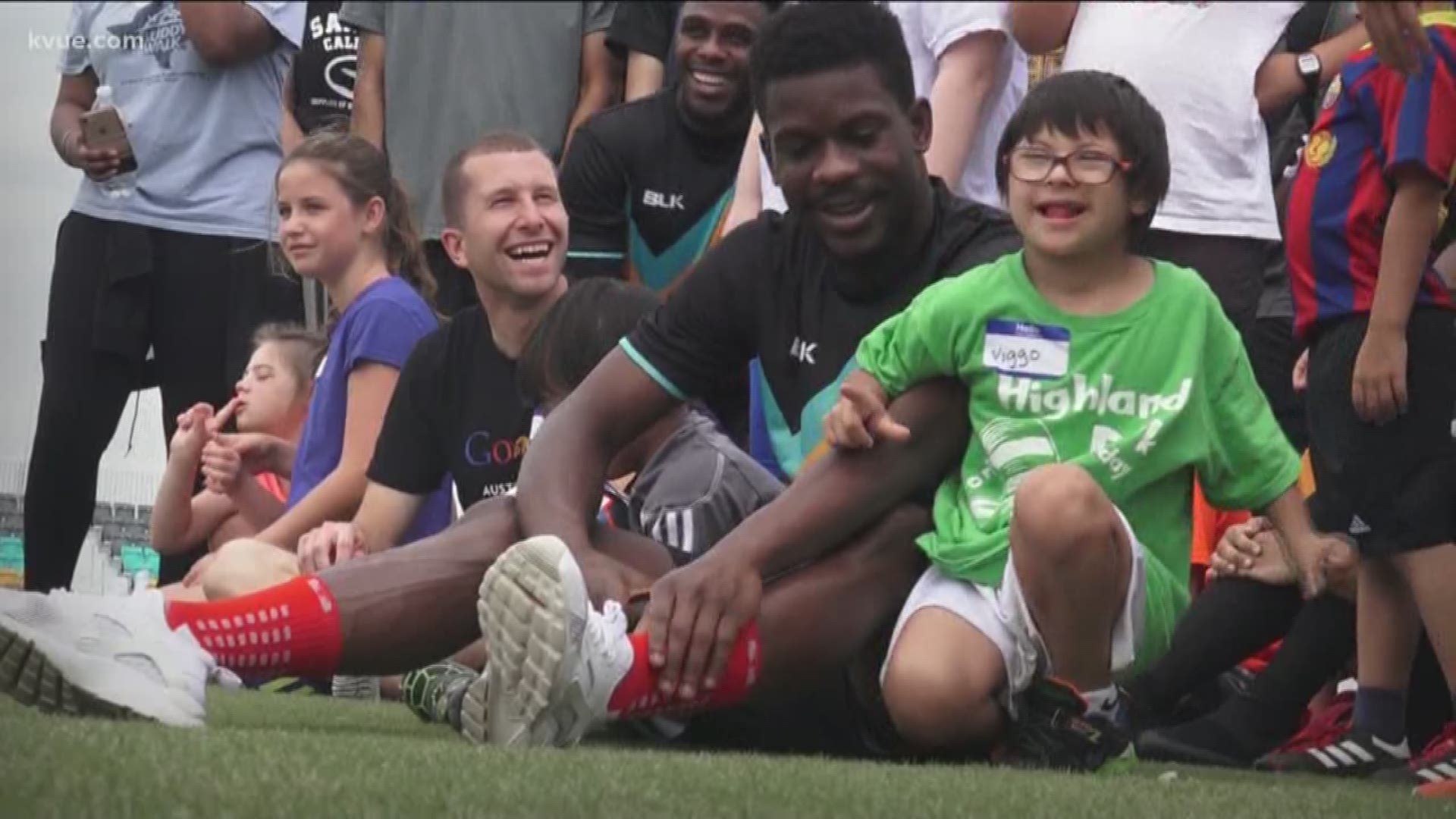 This is the first-ever trophy that Austin Bold FC has won as a team. Despite the team's short history – debuting in the 2019 USL Championship – Austin Bold is currently in fourth place in the Western Conference.

Supporters of Texas-based USL teams created the "Copa Tejas" trophy this year. This trophy is earned through a competition: The Texas team with the best head-to-head record within the regular season wins the Copa Tejas. There are four USL teams based in the Lone Star State.

Austin Bold has eight games remaining in this season. Their next home game is Wednesday, Sept. 11.

Young boy dies as Hurricane Dorian rips through the Bahamas