Saturday, soccer and SXSW? What more can you ask for! 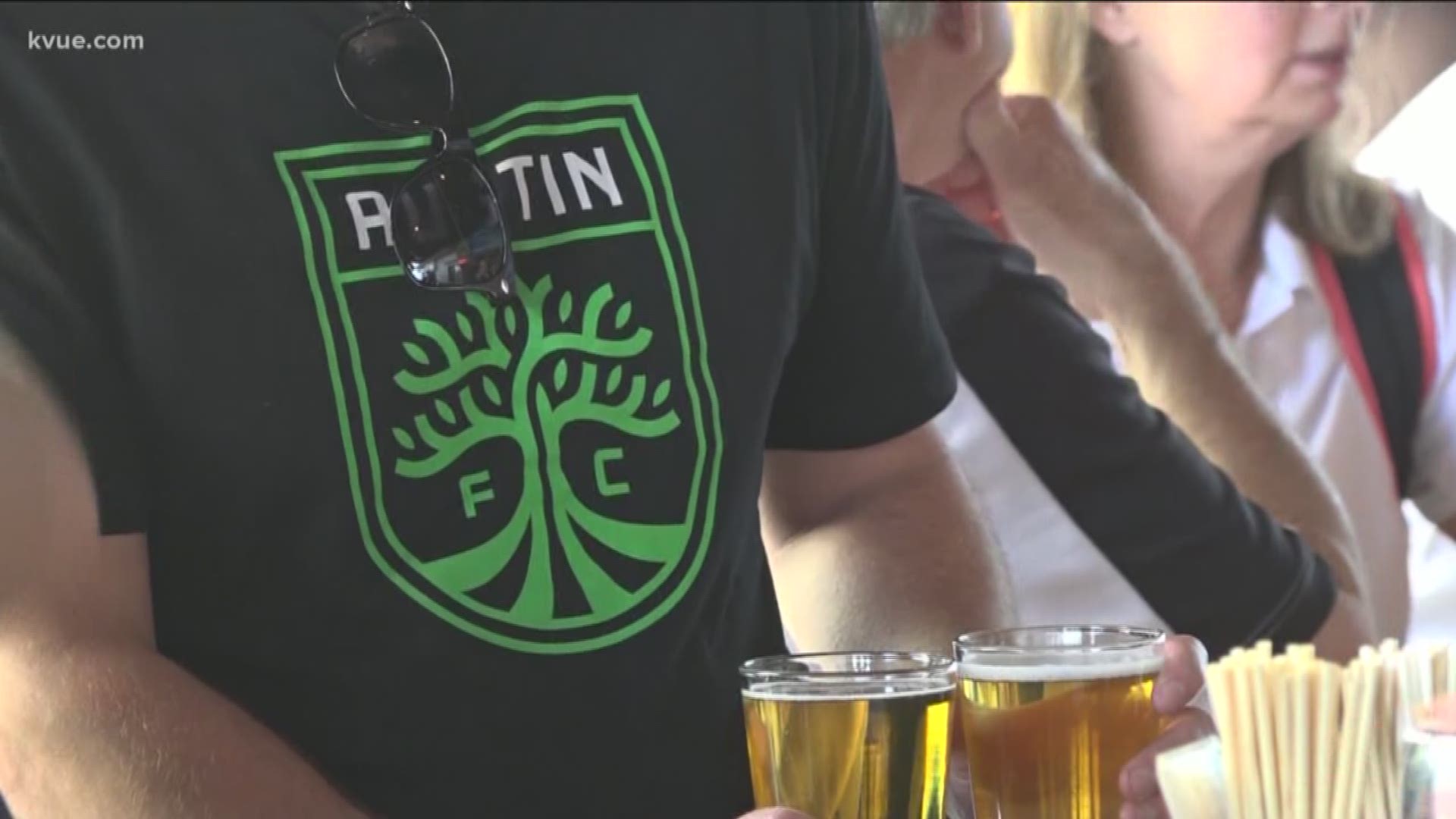 SXSW-goers had a chance to get to know Austin's soccer community a little better.

The event had no affiliation with SXSW itself, but Anthem organizers said it was perfect timing to show what the soccer community in Central Texas is like.

“We want to be a supporters group that’s inclusive of everybody and is – whether you’re north, south, east, west," said Dan Conrad, director of operations for Austin Anthem. "Some of it is just to spread the word on what we’re doing and what we’re all about – obviously getting people from all over the world exposed to us and it kind of helps our narrative of what we want to be as a supporters group."

Fans were able to enjoy soccer memorabilia for sale in addition to watching MLS and English Premier League games.

Fans told KVUE that people started showing up early as 8 a.m. to get the soccer party started.

Anthem organizers said it's all part of the soccer boom in town.

“South by is such a collective event – people are coming from everywhere – so it’s letting people see what Austin is and what Austin can bring to the soccer community," said Conrad.