Austin itself delivered a 4.0 rating for College GameDay, which is the market's best rating for the show since 2011. 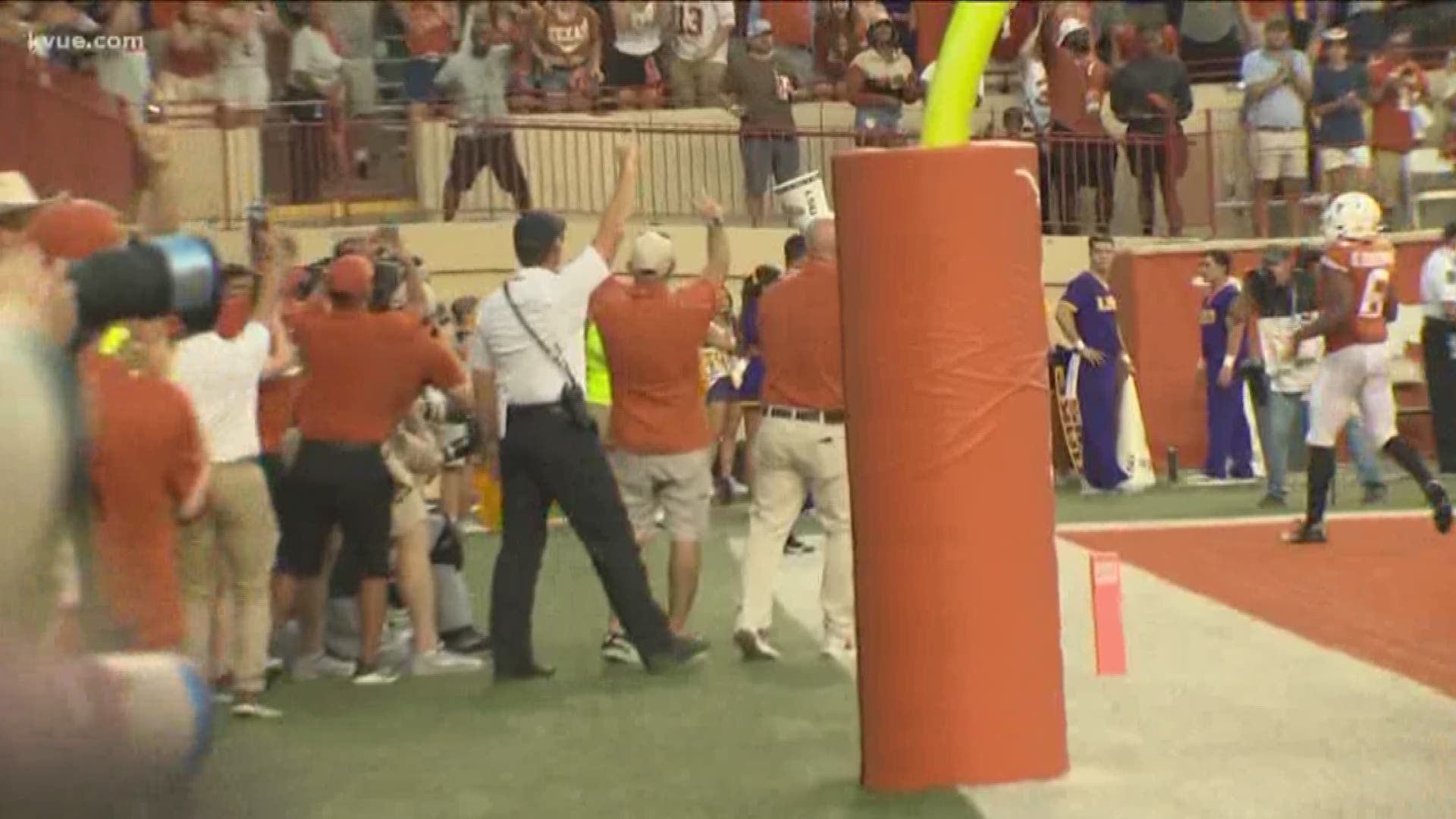 AUSTIN, Texas — While the season is only beginning, ratings show that ABC's broadcasts of the Texas-LSU game are among Saturday Night Football's best early-season games, according to ESPN.

The Texas-LSU game rated No. 1 at 5.8 on Saturday. During the game highpoint, more than 230,000 households watched the game and 56% of televisions on during the game were tuned into KVUE.

Texas A&M vs. Clemson also marked ABC's best late afternoon non-kickoff week September game. It scored a rating of 4.7. In third was Oregon-Auburn at 4.4 from Saturday, Aug. 31. All three aired on ABC.

The top two games delivered near-record ratings among early-season games in their timeslots.

ABC also aired its best Pac-12 finale game window in nearly two years. Stanford at USC earned a 1.5 overnight, which is the highest-rated Pac-12 intra-conference matchup in the network's final game window since 2017.

Texas fans turn up bright and early for "College GameDay"