Dale Hansen Unplugged: The UIL's new football schedule is a spineless attempt to 'split the baby'

"Smaller schools can start playing on their normal schedule and the bigger schools will have to wait. That decision makes about as much sense as King Solomon's did." 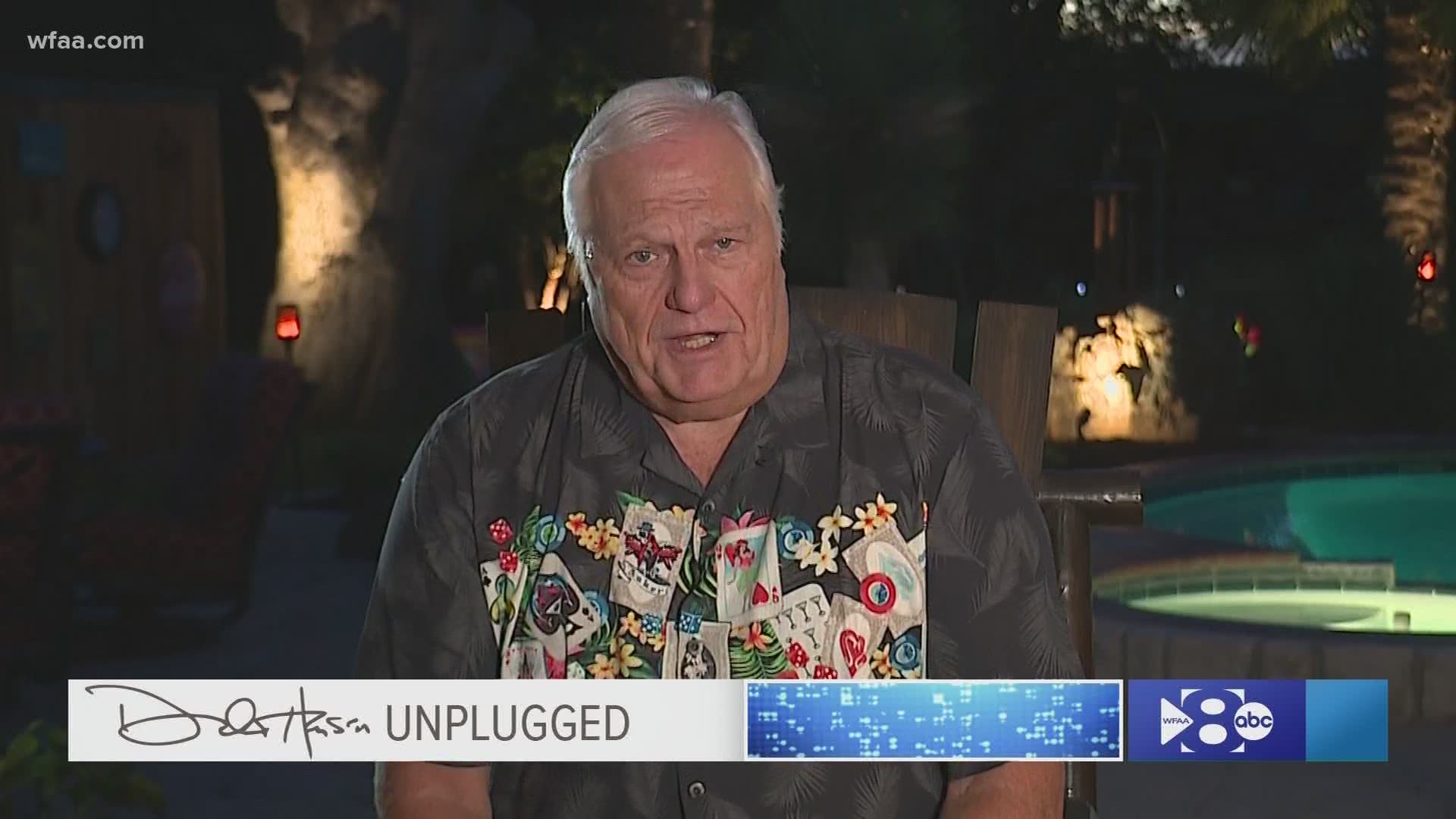 The UIL, the state's governing body for high school athletics in Texas, has shown us again what happens in America when you have no one willing to lead.

Their decision about playing football in the fall could never make everyone happy, so they decided to split the baby. The smaller schools can start playing on their normal schedule, the bigger schools will have to wait. And that decision makes about as much sense as King Solomon's did.

It's either safe to play, or it's not. Saying that Argyle can play but Denton can't, Fort Worth Dunbar can play, Northside can't. And the Dallas schools have even bigger problems. But this decision does what exactly? Kids in smaller schools can't get sick? Or the UIL doesn't care that they do? We don't want kids in bigger schools to get sick next month, but getting sick in September will be just fine?

This is what passes for leadership in Texas now, because doing what's right is hard, and we don't do hard anymore.

I get it that a lot of kids want to play. If you had canceled my senior year of sports when I was 17 I would have been devastated. Because when you're 17, that's about all that really matters.

But it's a UIL decision that doesn't surprise me anymore, because we have very few people who are willing to lead, and decide instead to split the baby.

I guess that's the best we can hope for, with the leaders we have now.