KVUE senior reporter Tony Plohetski explains why community news is vital in a time of crisis. 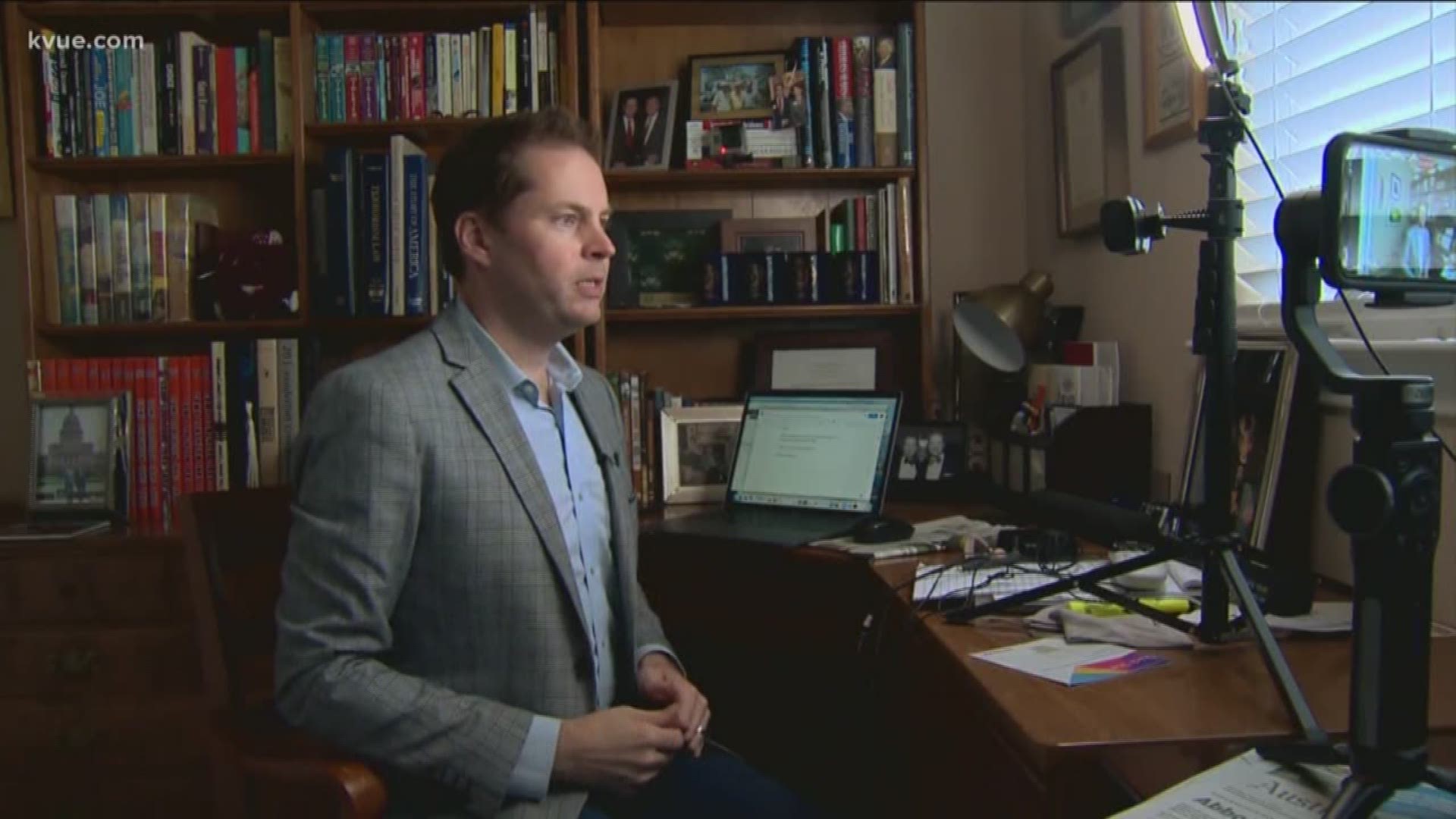 This summer, I’ll mark two decades of reporting local news here in Austin, and we’ve been through major times of crisis together.

Our city’s response to Hurricane Katrina -- hosting thousands of evacuees. The Memorial Day floods of 2015. And two years ago, when a serial bomber attacked our city.

But there has never been a time, over such a long period, when our community has needed urgent -- yet thoughtful and calm -- information.

This week is my fourth working 100% from home, coming to you live on KVUE from my home office, writing news articles for the Austin American-Statesman and giving you information on social media.

In the past month, my colleagues and I -- those of us who can -- have turned our kitchen tables, living rooms and spare bedrooms into mini news bureaus.

I’m fortunate to be staying inside. But many of my colleagues must be on the street to do their jobs. And across our city, journalists are doing that every day. Yes, they're taking precautions, but they're still putting their own health at risk to help bring you information about how to protect yourself and your family.

Last week, I learned a colleague at the Statesman, a photographer who has been covering the local COVID-19 story, had been diagnosed with the virus and was in the hospital. We’re all so lucky that she’s recovering.

Journalism has recently taken a beating. We’ve been called the “enemy of the people." And even just a few short weeks ago, we were accused of trying to scare the public about this pandemic.

But I’m not talking about what goes on in the Washington press corp or in the national media.

I’m talking about community news  -- a business filled with local journalists -- whose only goal is to give you meaningful information to keep you safe and informed.

When we finally get past this -- whenever that may be -- there are many heroes, doctors, nurses, first responders, grocery store workers and restaurant employees that we will celebrate -- as we should.

But I also have hope that, in the aftermath, people will develop a new appreciation for local journalism, and if I had my wish list filled, it will translate to new viewers, subscriptions or even something as little as a social media follow.

I was pleased a couple of weeks ago when local officials here in Austin deemed the news media an essential business. It was a way of reminding the public of what I and my colleagues believe in the depths of our hearts.

Yes, our work matters -- especially when lives are on the line.