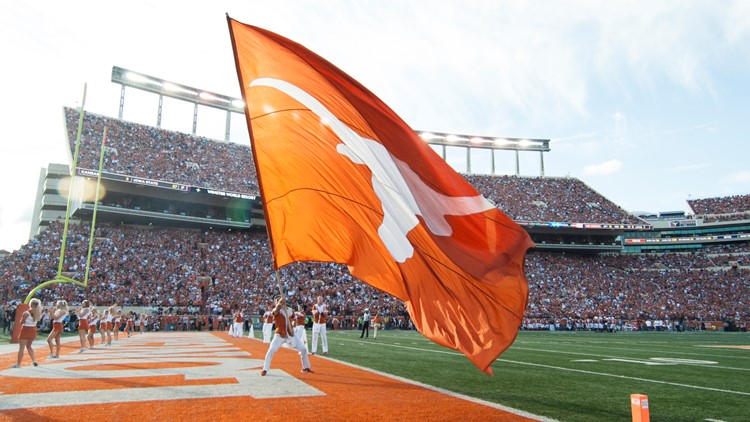 AUSTIN, Texas — In honor of college basketball's March Madness, ESPN recently wrote a story about the best basketball player on each of the top 25 college football programs. 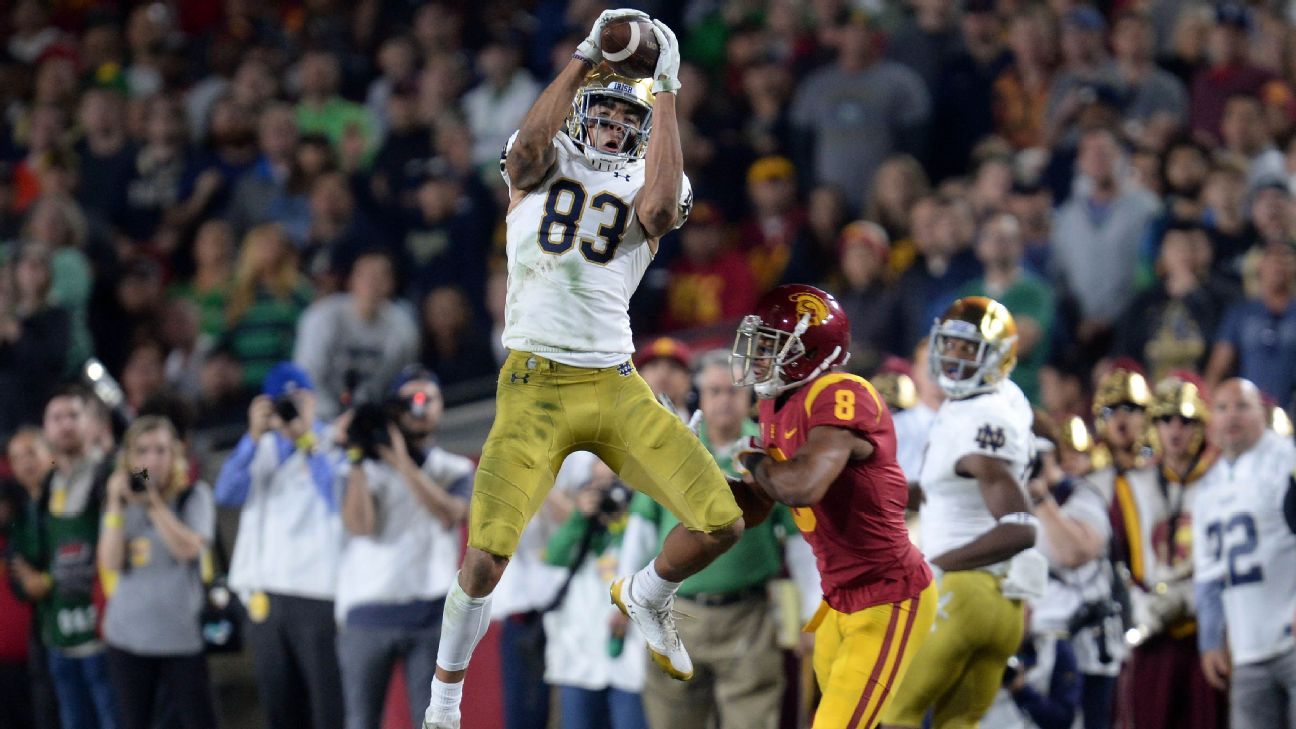 The best basketball player on each Top 25 football team
Through his first two years of high school in Midwest City, Oklahoma, Jalen Redmond didn't even play football so that he could focus on hoops. In one game, he had six dunks, prompting Arizona State football coaches to offer him a scholarship on the spot.

Malcolm Epps was the chosen hoop star for the seventh-ranked Texas Longhorns.

Epps played in two games during his freshman season for the Longhorns in 2018. He's not far removed from his stellar high school basketball playing days.

During his junior season at Dekaney High School in Spring, Texas, Epps averaged 14.9 points and 9.4 rebounds. The 6 foot 6 inch UT receiver was highly recruited as a basketball star as well as football.

In fact, Epps was offered a scholarship to play basketball at UT by Shaka Smart. 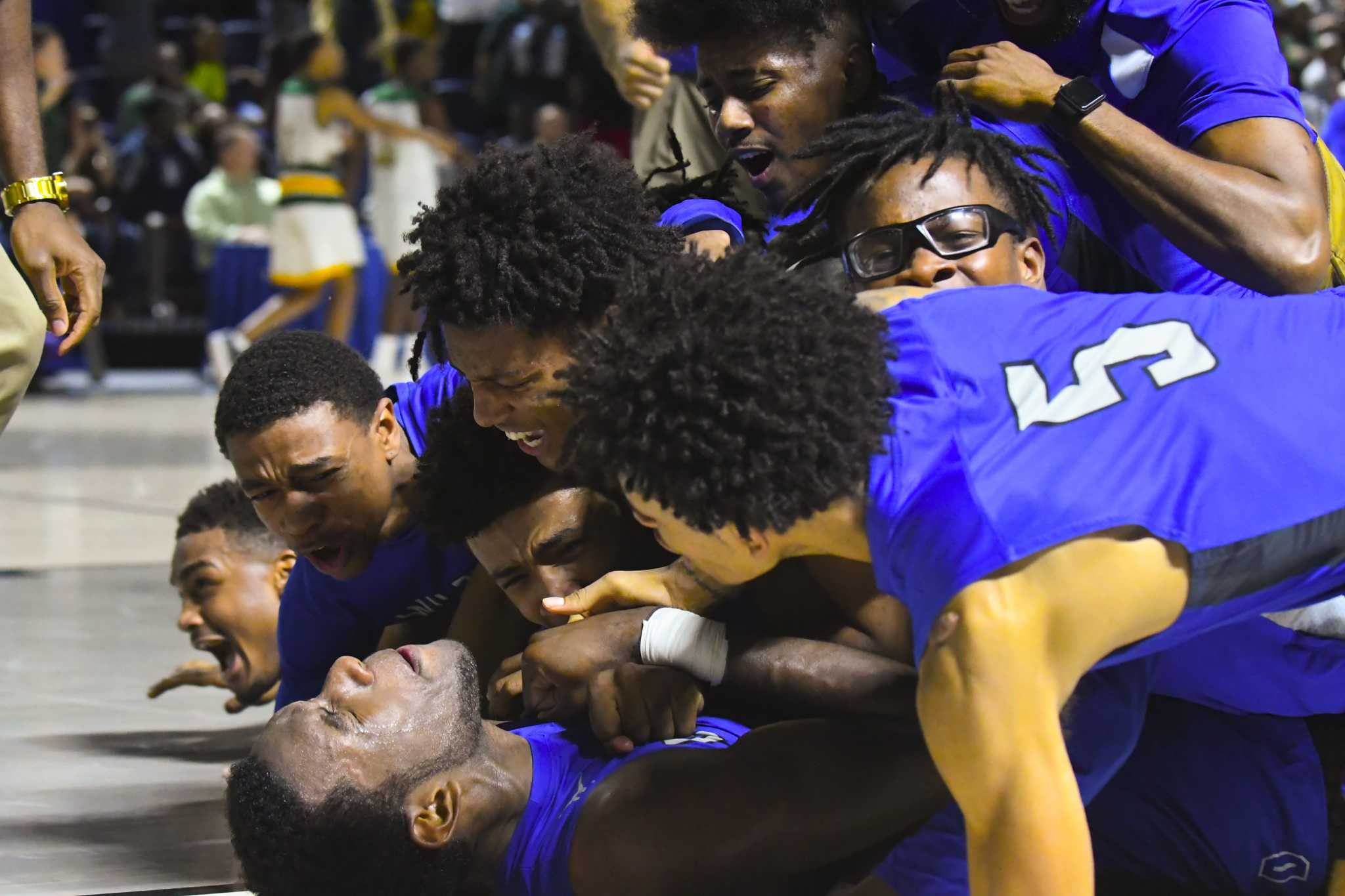