Whataburger's social media team stays on top of the latest trends and pop culture, keeping them connected to younger customers throughout the years. 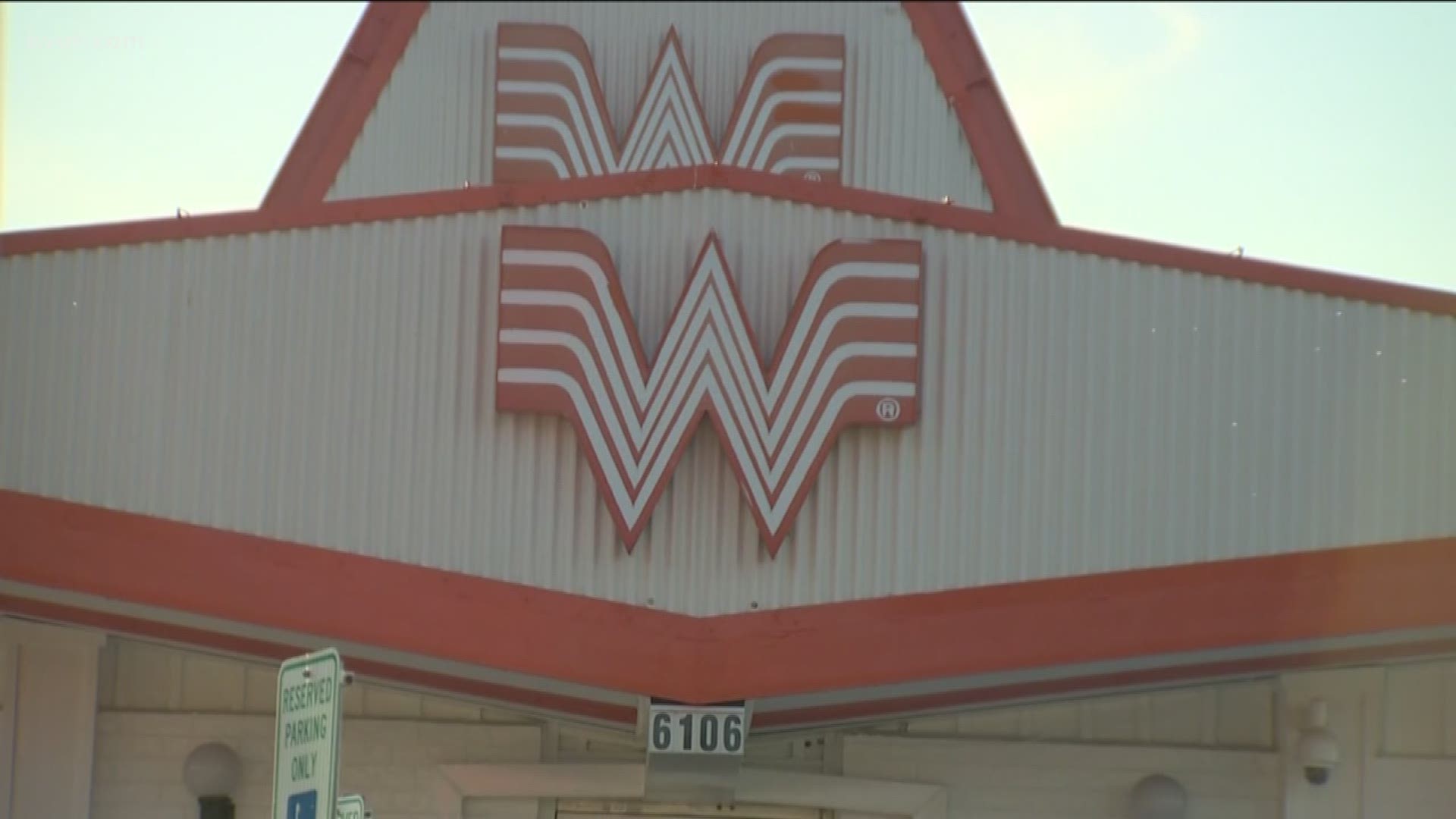 CORPUS CHRISTI, Texas — Whataburger is an iconic fast food restaurant throughout Texas, and on Thursday they celebrated their 69th birthday.

Back in 1950, Whataburger opened its first restaurant in Corpus Christi, and at the time no one had any idea that the orange and white restaurants would become a Texas favorite.

According to Whataburger, founder Harmon Dobson opened up the first Whataburger Restaurant with the total sales for the end of the day being $50.

The only two-story Whataburger is located in Corpus Christi, and it assumes the role as the original Whataburger; however, the company first started on Ayers Street on Aug. 8, 1950.

Whataburger's social media team stays on top of the latest trends and pop culture, keeping them connected to younger customers throughout the years.

Whataburger continues to dominate through its wild assortment of memorabilia, grocery store products, and the quirky homage What-a-Craze fans invent.