Jeremy Bowens had to break the news to his mom that her three youngest children were killed in a crash near Bastrop. 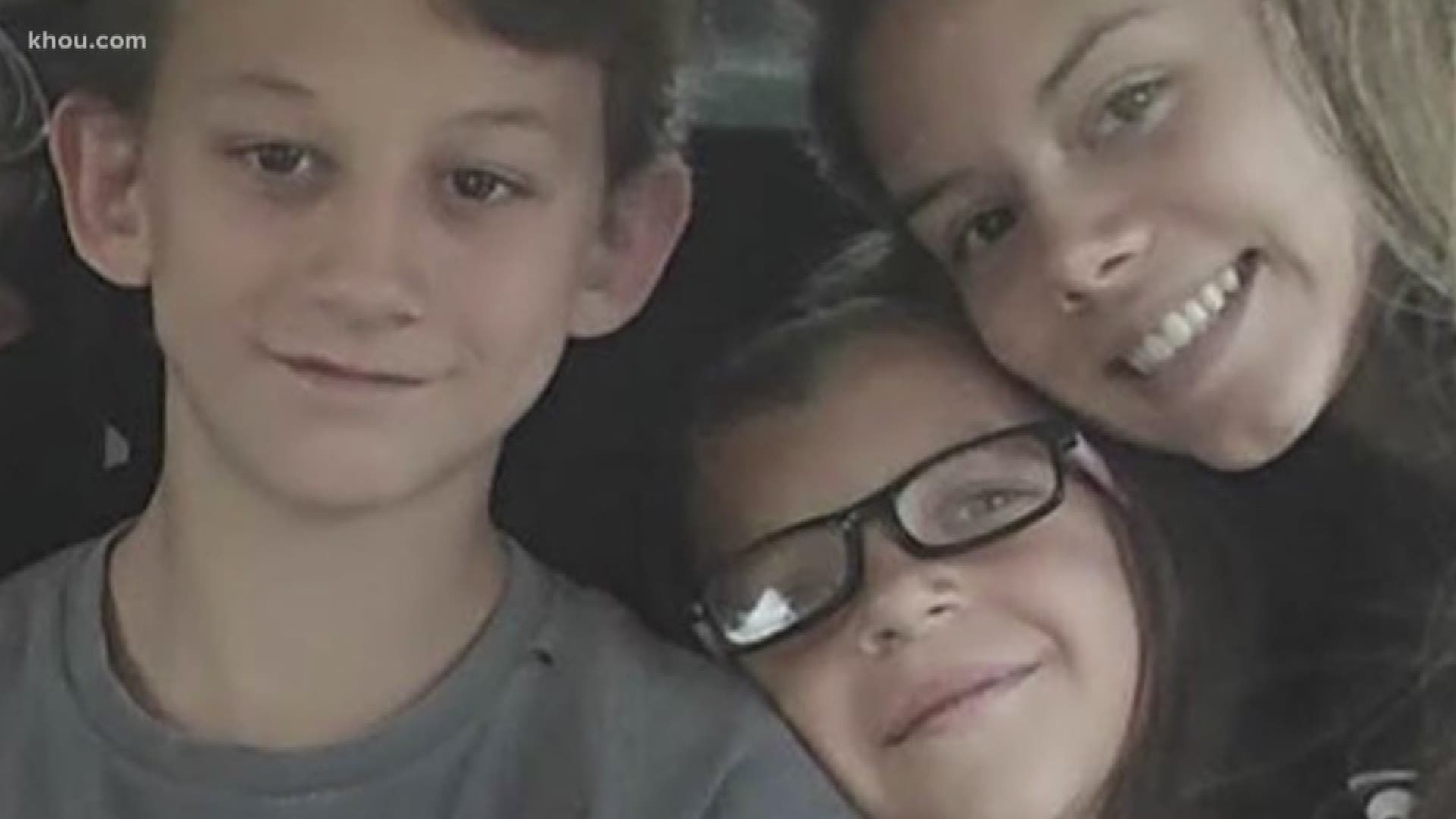 HUNTSVILLE, Texas — Like many kids, the Huntsville siblings, who were killed in a horrific crash near Bastrop over the weekend, had big dreams.

Tiffany, 17, was known for her wit and wanted to be a doctor.

The siblings' mother, 53-year-old Pamela Mary Williams, was driving when a truck slammed into their car late Friday.

Bowens said he broke the news to his mom that three of her children were gone.

“It’s just really hard to find the words to console her," Bowens said. “It’s still so early and we’re trying to deal with the shock of it.”

Williams remains in critical condition at an Austin hospital.

“I had to explain to her and tell her what happened and she’s still kind of in and out of it," Bowens said. “But now that she’s becoming more coherent, it’s setting in more and it’s just really hard.”

Jeremy said he also had to break the news to his 5-year-old son, who loved playing video games with Mikey.

Family friend, 19-year-old Peyton Mackenzie Irwin, also died in the crash. She was a graduate of Huntsville High School.

Students at the school wore blue Monday to honor the victims. They'll wear a different color each day this week in a show of support.

Bowens said he appreciates the outpouring of community support.

“I’ve heard from people I never knew. Calls, texts, posts, comments, it’s all been a lot of help.”

The family was on their way to a drill team competition in San Antonio.

In their preliminary report, DPS troopers say the 2004 Ford F-150 was driven by 18-year-old Juan Jose Hernandez, of Spring.

Investigators believe it might have been a case of distracted driving because Hernandez didn't hit the brakes until a second before crashing into the car.

Hernandez and his passenger weren't hurt.

DPS says no charges have been filed at this time, but that the case will referred to a grand jury.

The Williams family has set up a gofundme.com account to help with funeral and medical expenses.