Stop calling 911: Pasco deputy has advice to man who keeps calling about his stolen weed

"He started to freak out a little on the phone, and then hung up on me shortly after." 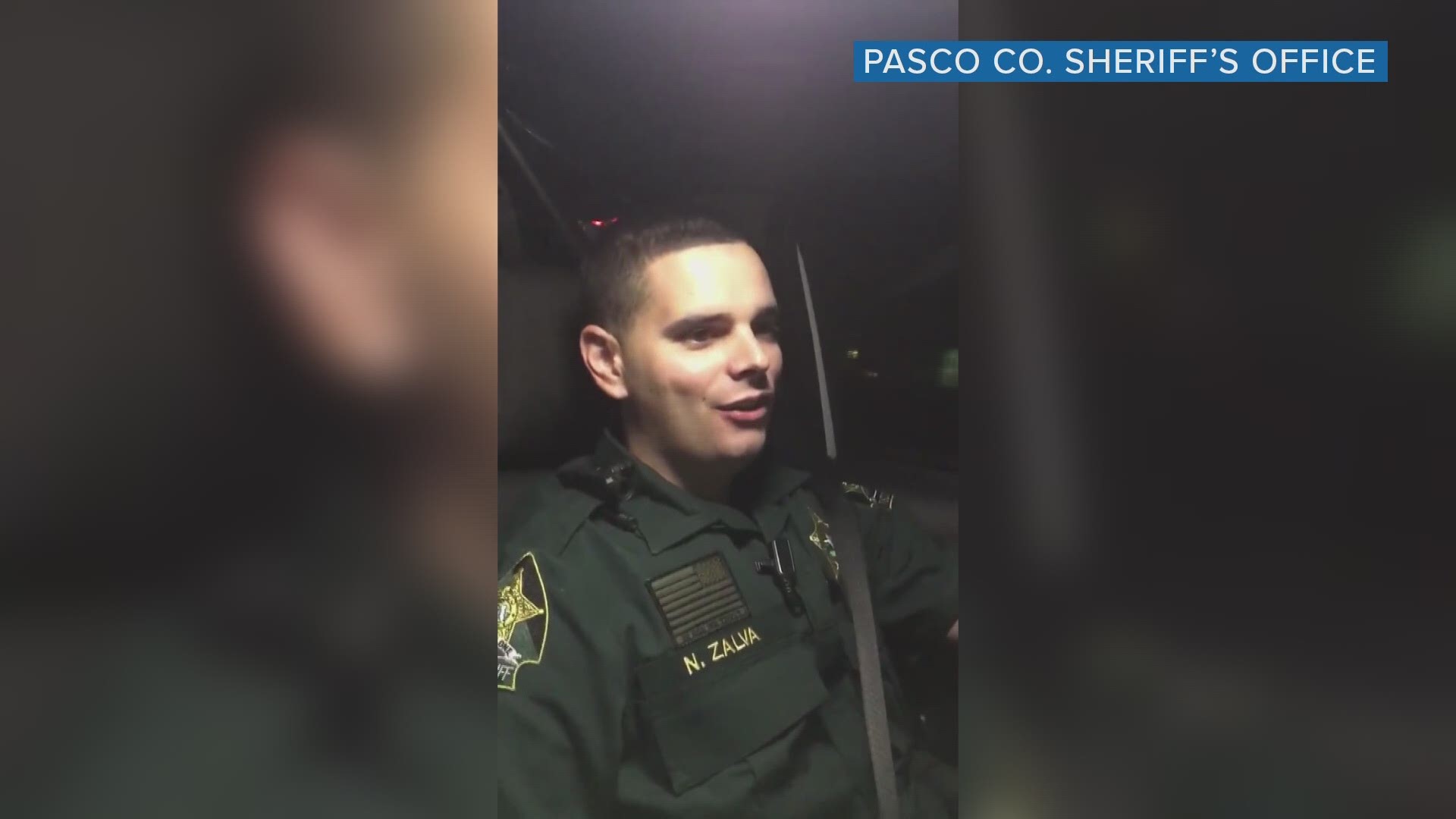 PASCO COUNTY, Fla. — There are many reasons for calling 911: Your weed getting stolen might not be one of them.

Pasco County Sheriff's Office Deputy N. Zalva participated in the agency's tweet-a-long, giving a bit of a behind-the-scenes look at the life of a deputy, Saturday night when he was told to respond to a particular call.

"The guy’s calling in, saying his roommate stole his weed -- $20 worth," Zalva said. "And he’s upset, so he keeps calling 911. So I've got to give him a call to tell him to stop calling about his weed."

Medical marijuana is legal in Florida under certain conditions, recreational is not. Zalva gave the guy a bit of advice.

"I called him to let him know not to call the sheriff’s office to report his drugs,” Zalva said. "He started to freak out a little on the phone, and then hung up on me shortly after."

RELATED: Recreational marijuana in Florida targeted as a major issue for 2020