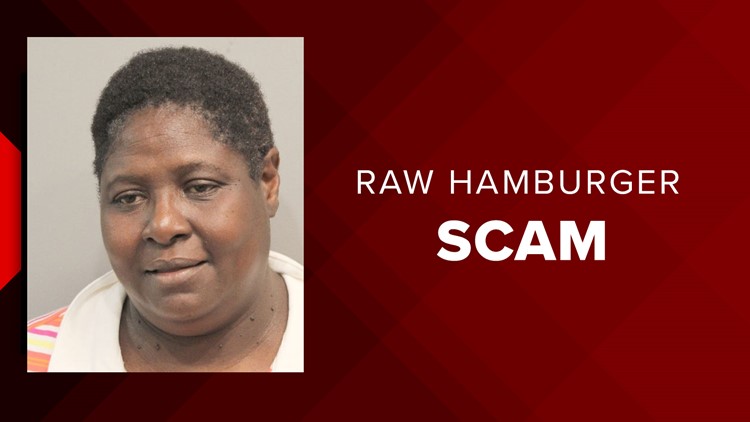 HOUSTON — A former Texas Department of Justice lieutenant is accused of cooking up a scheme to trick Sonic out of $10,000 by claiming they served her a raw hamburger.

Investigators say the first case happened at a Sonic in Lake Charles, Louisiana. After providing email of the supposedly raw burger, along with claims of unpaid medical bills and lost wages, Brooks was given a settlement of $10,000.

A month later, she tried to milk a Sonic in Webster out of more money, according to Harris County prosecutors.

Investigators used metadata in the hamburger photos Brooks sent to determine they weren’t from Sonic. They also reviewed her TDCJ timesheets, medical bills and other records.

If convicted, Brooks could get up to 10 years in the same prison system where she was once employed.