'That mistake does not define me': Arkansas police officer caught on video dancing naked at nightclub

A Conway police officer has been suspended after a video shows him dancing naked and later struggling with security at a nightclub in Little Rock. 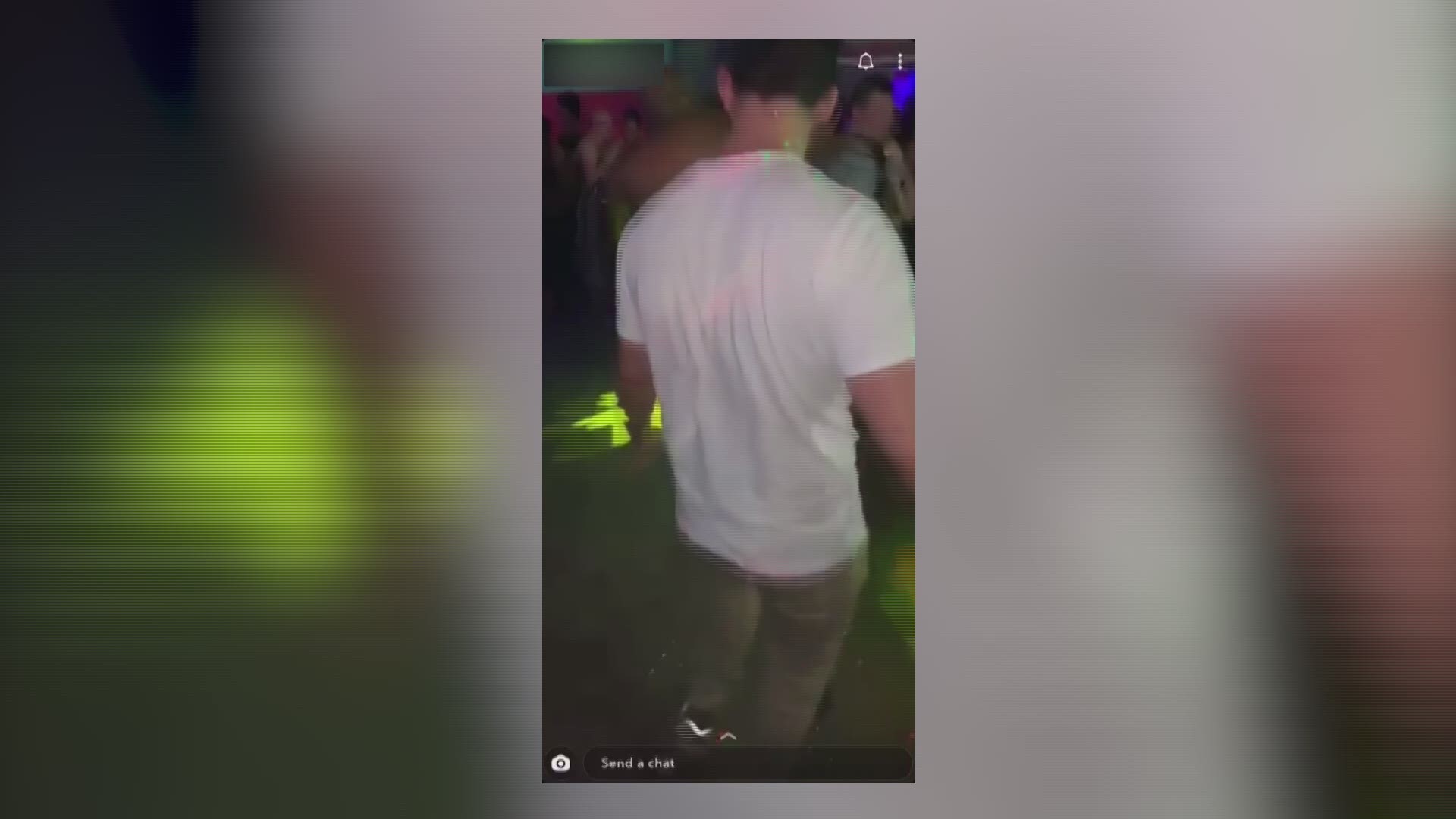 Conway Police Officer Cebron Hackett has been suspended after a video shows him dancing naked and later struggling with security at Discovery Nightclub in Little Rock.

The video was brought to the attention of the Conway Chief of Police on October 13. On October 25, the chief of police sent a notice of suspension to Hackett, stating "your actions have brought discredit and embarrassment among the Conway Police Department and could have resulted in your arrest for Public Intoxication."

Instead of getting arrested that night, Hackett's wife picked him up and drove him back to his car in Conway, where he drove the rest of the way home.

The notice of suspension written by the chief of police referred to this, saying, "the review board and I have determined that not enough time had passed for you to safely and legally drive a motor vehicle."

Officer Hackett is currently on suspension for 30 days without pay and will be transferred to a different division upon his return to work.

Once the story went public, Hackett posted it to his Facebook page.

"A few weeks ago I made a huge mistake and accepted the consequences that came along with it," Hackett said. "Please understand that mistake does not define me."