Austin queso launched into space crash lands on the moon

Nonetheless, Kerbey Lane will be giving away free queso and commemorative T-shirts. 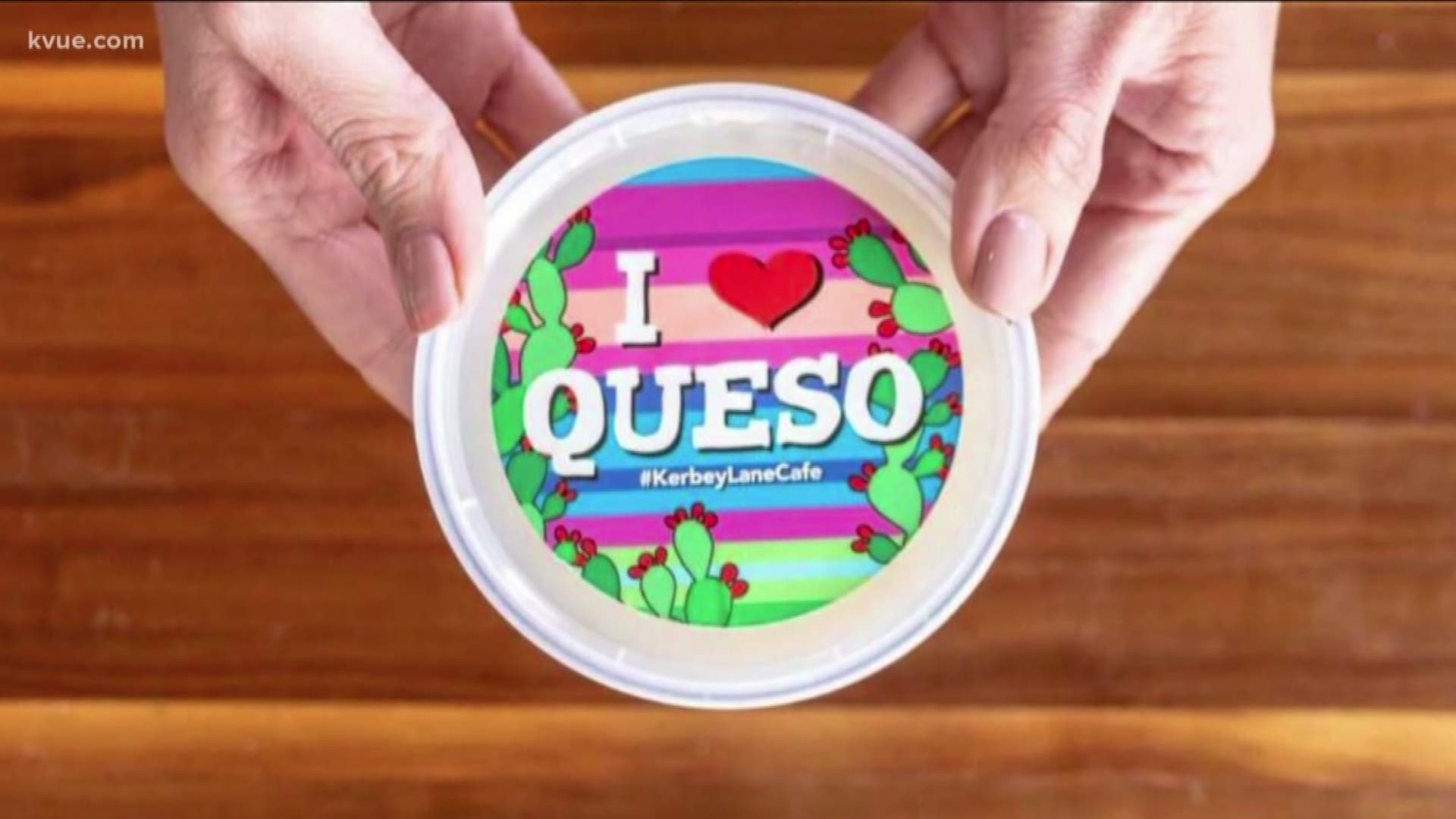 AUSTIN, Texas — A SpaceX Falcon rocket that was launched in February crash-landed on the moon on Thursday, bringing with it the recipe for Kerbey Lane's queso.

Mayor Steve Adler sent the Kerbey Lane queso recipe to the moon on February 22 aboard a launch in Cape Canaveral, Florida.

The unmanned rocket carrying an Israeli lander, Beresheet, was set to touch down on the moon at around 3 p.m. Austin time. Unfortunately, the landing was a failure.

To celebrate the event, Kerbey Lane was planning to give away free queso and commemorative T-shirts with the purchase of an entrée at its eight locations all day Thursday.

RELATED: One small step for Austin: Mayor Adler sends queso to the moon

“We choose to send queso to the moon, and maybe someday chips as well, not because these things are easy, but because they are hard,” says Mayor Adler.

“The challenge to eat queso in zero gravity is one that we are willing to accept, one we are unwilling to postpone, and one we intend to win, among other key challenges, like next time remembering the chips,” he said.

RELATED: Social media melts down as 'I made queso' becomes the Super Bowl's cheesiest meme

Mayor Adler also included a letter addressed to extraterrestrials, praising the city of Austin and inviting them all to visit.

In the letter, he proposes a deal to the alien lifeforms: unlimited queso (chips not included), your own band, free entrance to Barton Springs and a free dog. Enclosed with the letter is a copy of the original, authentic and never-before-published Kerbey Lane queso recipe.

RELATED: Keep Austin cheesy: The best places to get queso in ATX

The Falcon also carried a disk holding millions of documents from the Lunar Library from the Arch Mission Foundation. It will supposed to be placed on the moon permanently.