The potatoes will also be on display at the Formula 1 United States Grand Prix at COTA starting on Oct. 22. 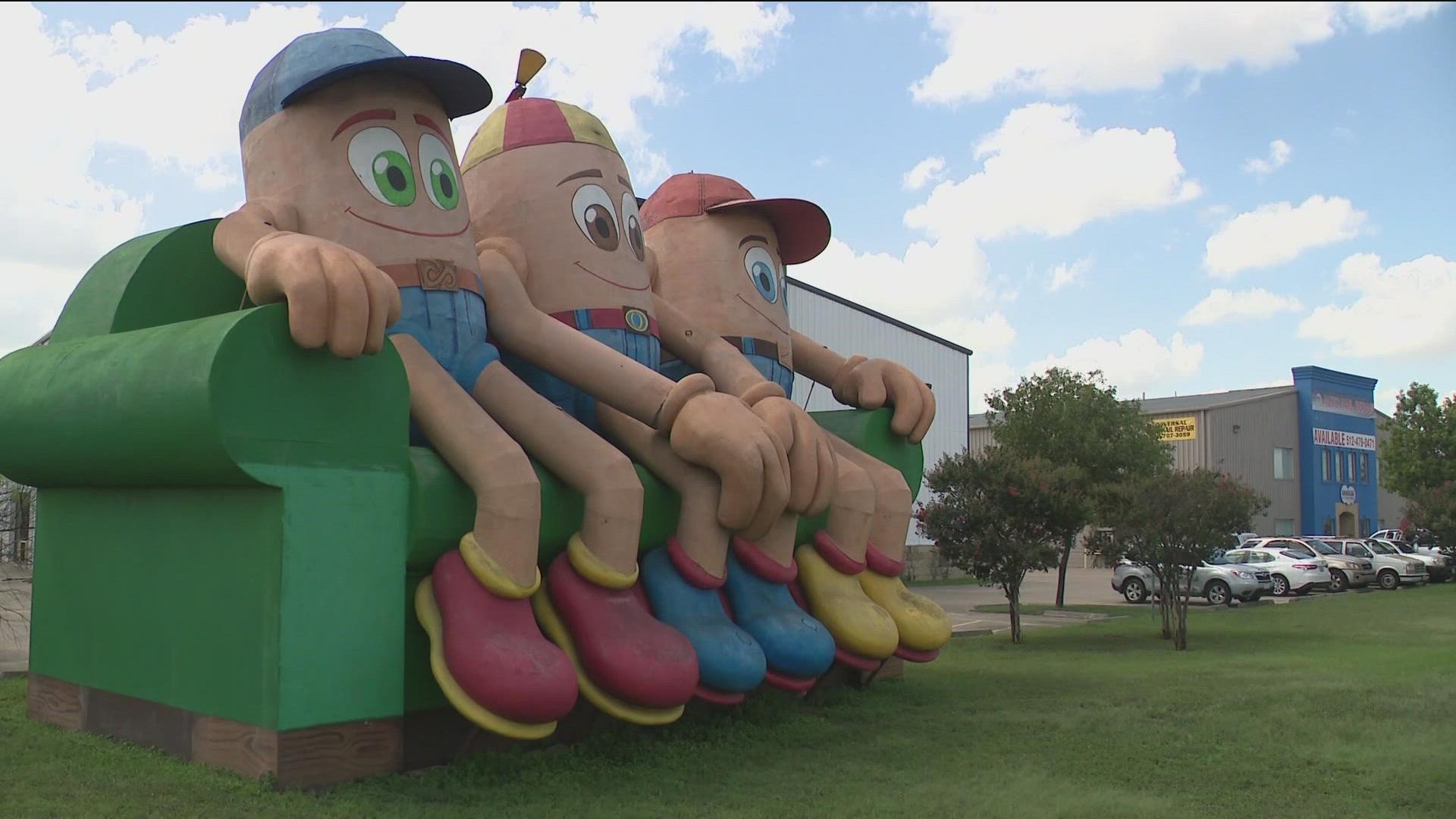 AUSTIN, Texas — The Austin Coach Potatoes are on their way to a new home: the Circuit of the Americas (COTA).

The sculpture is being relocated to COTA’s new amusement park, COTALAND, according to a press release. Before that, on Friday, Oct. 22, the potatoes will be on display at COTA during the Formula 1 United States Grand Prix.

The sculpture's move began on Friday, Oct. 8. The sculpture is 22 feet tall and 34 feet long and has been sitting outside the Austin Couch Potatoes furniture store for almost a decade.

It’s about a 30-minute drive from Austin Couch Potatoes to COTA.

“We are thrilled our ‘Couch Potato’ will stay in Austin and better yet, at COTA’s new amusement park – where they will be viewed and enjoyed by thousands of guests throughout the year,” co-owner Brian Morgan said in the release.

The three potatoes in the sculpture are making the move, but the original couch they sit on will not. Matriarch Metalwork & Design, an Austin-based company, is “refurbishing a new sofa” for the potatoes so COTALAND can move them throughout the park.

Morgan lost his lease on the furniture store due to Austin’s booming real estate market, according to KVUE's media partners at the Austin American-Statesman. He has been looking for a new home for the potatoes since July.

The original couch still needs a home, and the potatoes will remain couch-less until the new one is ready. 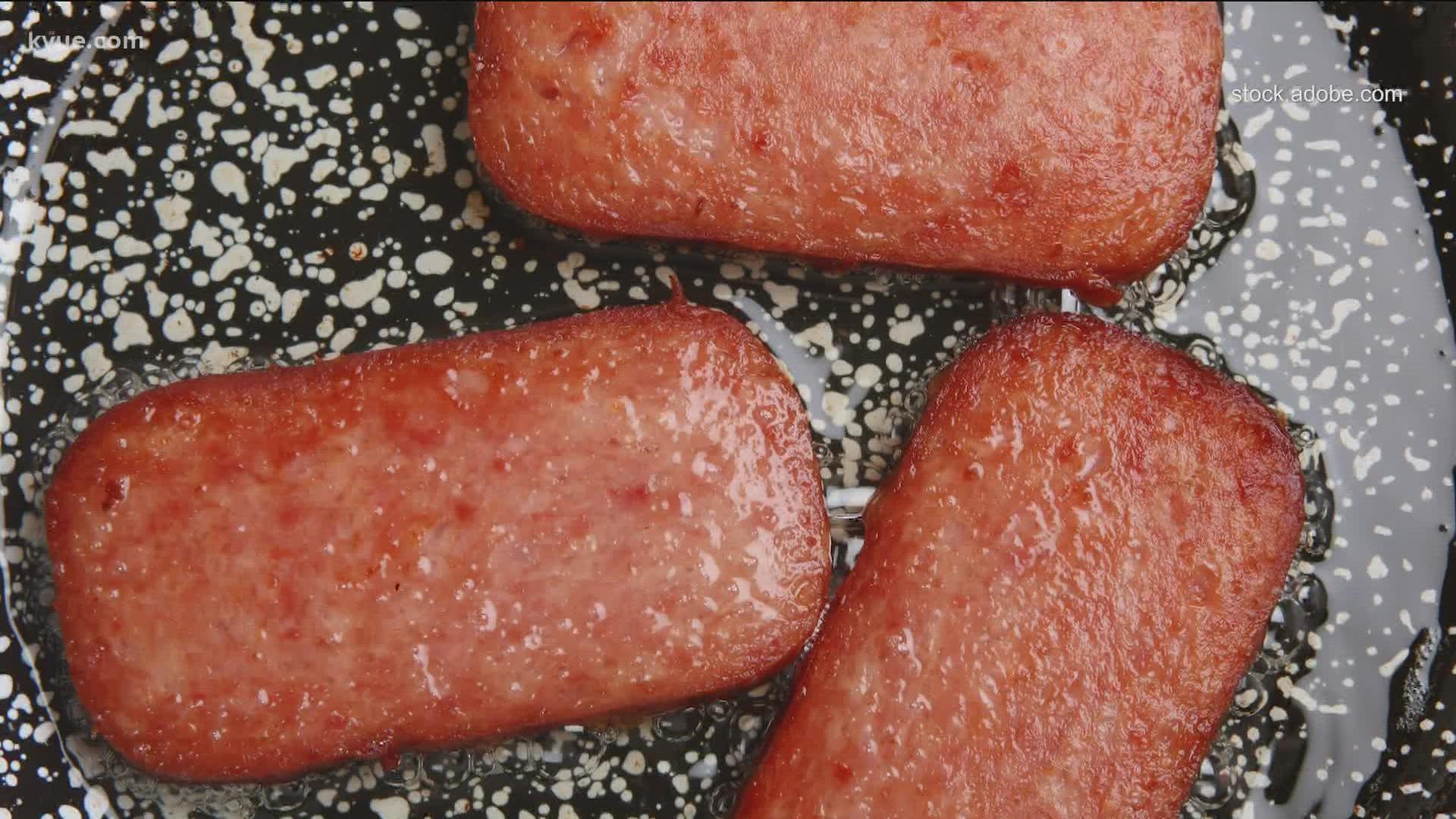