A Reddit user found a picture of an unknown woman in their drawer, and the Internet is confused

A Reddit user from Austin is looking for an unknown girl whose photo they found in a drawer in their apartment in a post that has now gone viral.

AUSTIN, Texas — Strange things happen on the Internet all the time.

A Reddit user from Austin is looking for an unknown girl whose photo they found in a drawer in their apartment, in a post that has now gone viral.

In the post, the user said the apartment they lived in was built in the 1970s, but they have lived at this location for two years now.

The photo found in the drawer shows a woman smiling and leaning against a car in the parking lot of what some Reddit users think is a motel. 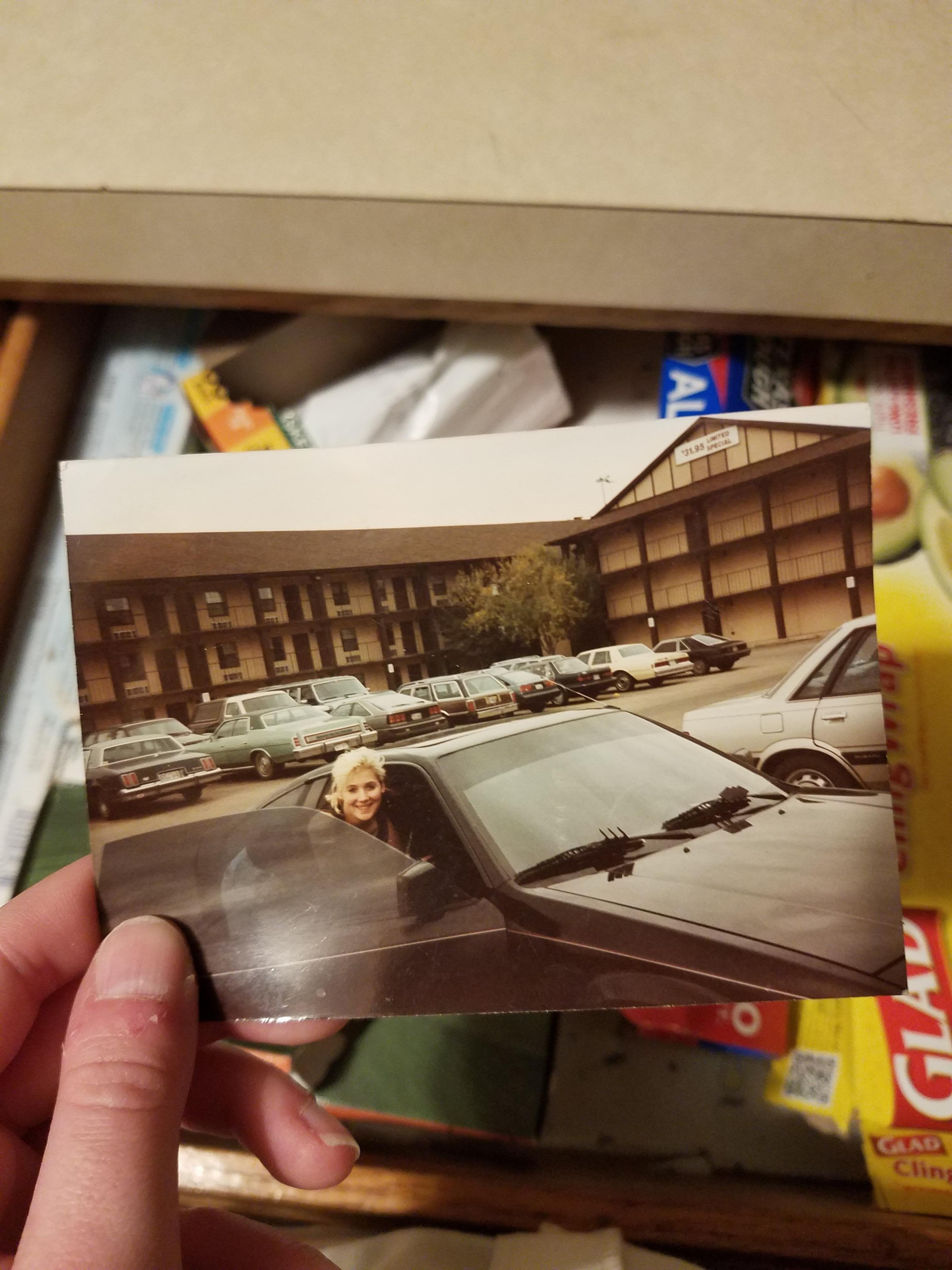 r/Austin - My apartment was built in the 70's. I've lived here for 2 years and discovered a picture in one of my drawers. I'm not sure if it's even in Austin, but was wondering if anyone recognized the girl or the location in the photo.
27 votes and 14 comments so far on Reddit

RELATED: Reddit shuts down thread from user claiming to be Austin bomber

Some Reddit users were skeptical about the legitimacy of the aged-looking photo.

But most users took the post seriously and tried to decipher the photo.

"Probably a good chance whatever hotel it was is now gone. Someone smarter than me could probably tell you what the model years are on the cars, but that's several decades ago. Looks like it might be mostly Texas plates." they added.

Reddit user kalpol examined the cars in the photo closely.

Others were just confused.

RELATED: Reddit user dresses up as David Komie, runs into him in downtown Austin

Do you recognize the woman or location in the photo? If so, email kvuedigital@kvue.com.