VERIFY: Does whether a tree is male or female affect how much pollen it gives off?

KVUE spoke to a forestry manager for Austin's Parks and Recreation Department to verify. 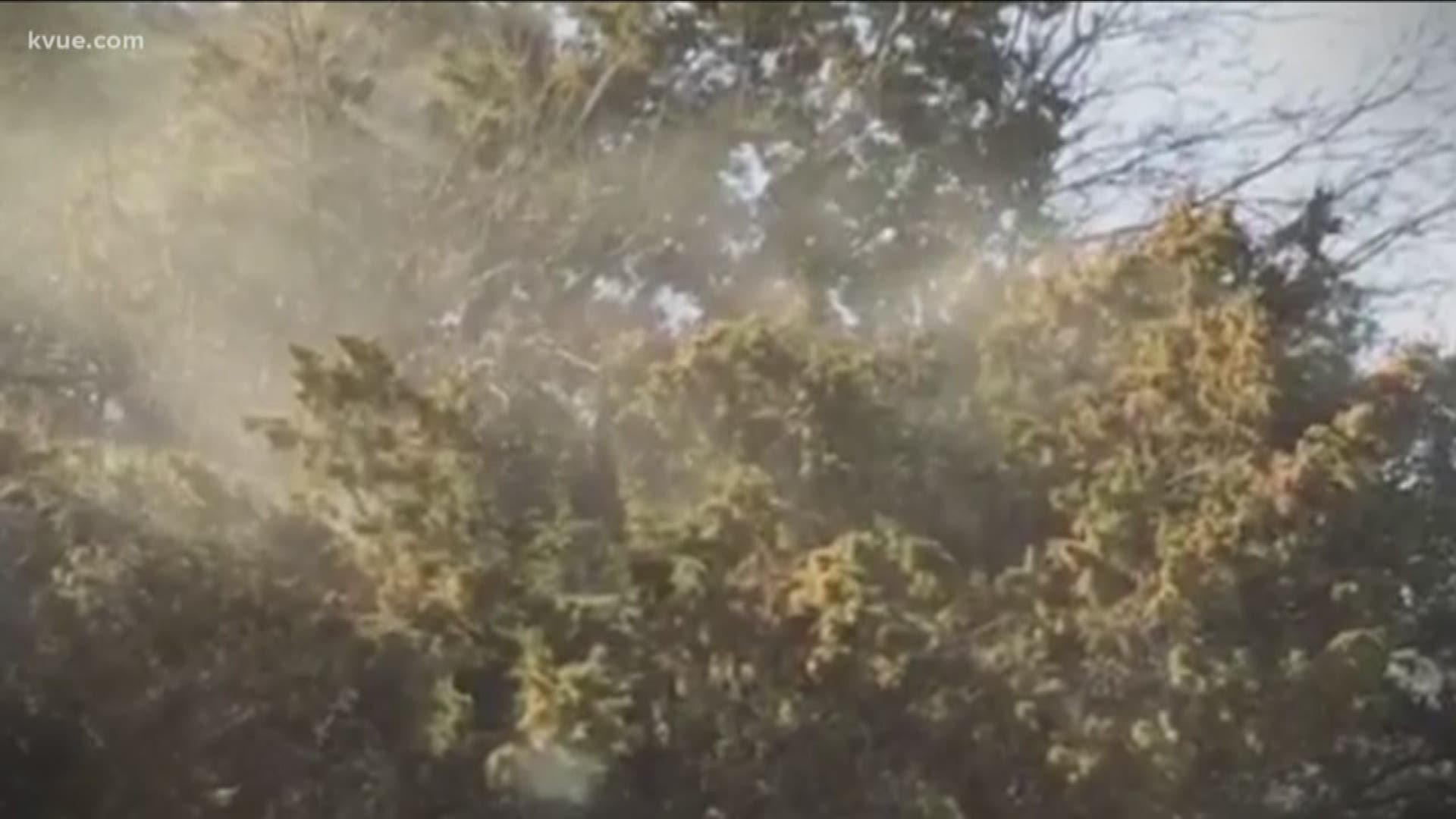 But a viral claim about cities planting "male" juniper trees had us wondering: Does the sex of a tree make a difference in how much pollen it gives off? We decided to verify.

A Twitter post read in part: "Cities plant only male trees and there aren't enough female trees to trap pollen. That's one of the reasons everyone's allergies have been getting worse."

KVUE spoke to Joshua Erickson, a forestry manager for Austin's Parks and Recreation Department. First, he told us only male ashe juniper trees give off pollen – but there's no way to tell how many male or female trees there are in Central Texas.

"That's like trying to count the grains of sand on a beach," Erickson said.

He also said most pollen comes from outside Austin or in the Hill Country. And the City hasn't gone out of its way to plant any of those trees.

"They can grow in some places that very few, if any, other species will grow ... But to my knowledge, we have not planted any in the recent past," Erickson said.

So, would the City ever consider cutting down ashe junipers to help with cedar fever? Erickson said it's not likely.

So, male ashe juniper trees are the only ones that give off pollen – but the claim that cities only plant that type of tree is false. And local governments wouldn't really make a dent in cedar fever by cutting down trees.

WATCH: How to avoid getting Cedar Fever in Central Texas