You've probably heard some common misconceptions around Thanksgiving. We took a look at some of those in this Thanksgiving Verify. 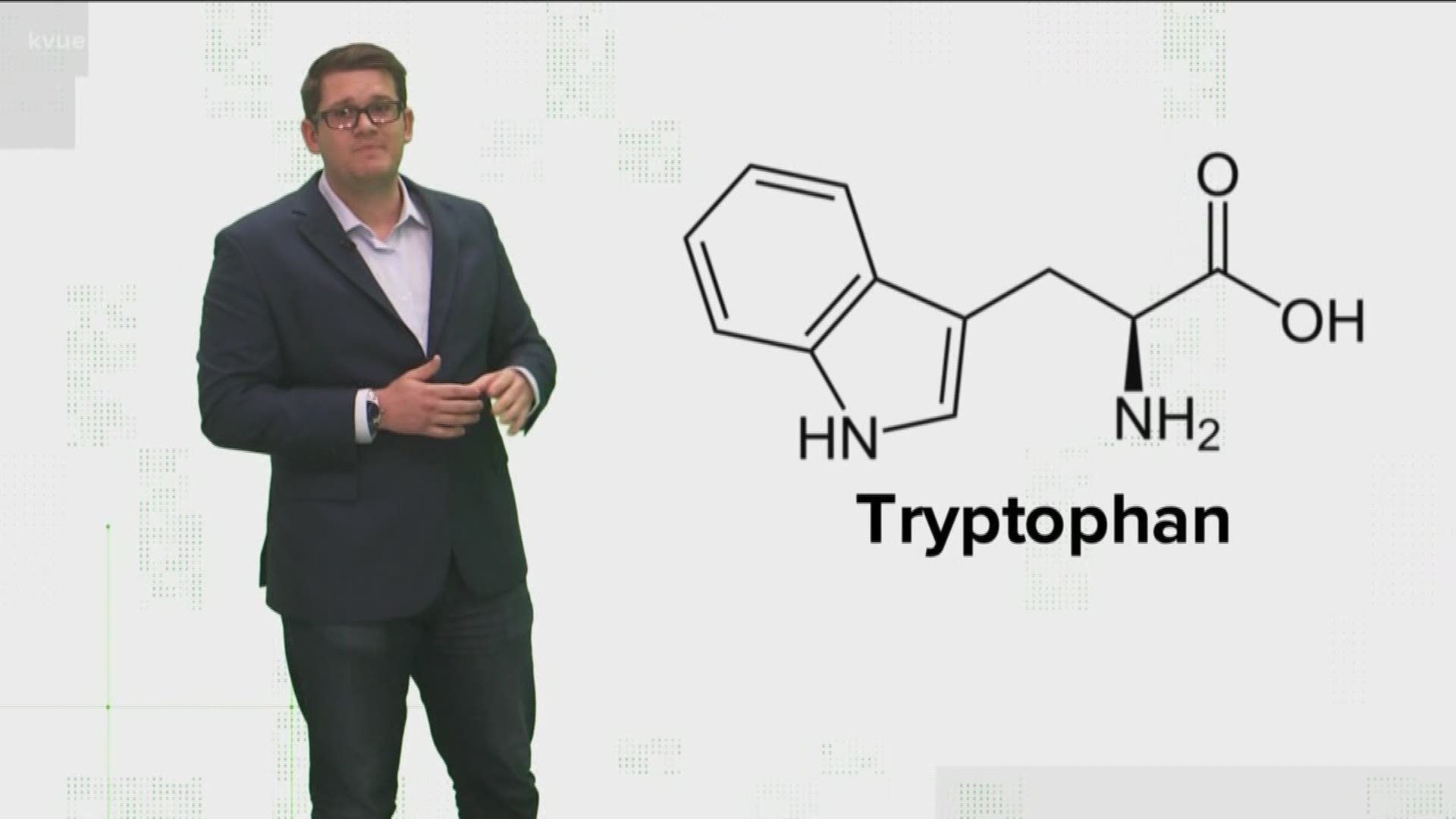 AUSTIN, Texas — For this Verify, we took a look at some common myths that come up with not only Thanksgiving but also Black Friday.

KVUE's Hank Cavagnaro spent some time diving into those common misconceptions and has some answers.

When was the "First Thanksgiving"?

Thanksgiving makes you think of the first Thanksgiving, right? Back in 1621, a shared meal between Pilgrims and Native Americans?

While there was an alliance and a meal, it wasn't exactly what we learned about in kindergarten. According to The Smithsonian, the Native American chief did want an alliance, but more for military reasons. If you read further down their article, it discusses how Abraham Lincoln actually made Thanksgiving a holiday during the Civil War for unity reasons.

RELATED: Thanksgiving, Truman and turkey: Here's how Americans almost had a turkey-free holiday

Did they eat turkey at early Thanksgiving meals? And does it really make you sleepy?

The big bird wasn't really a part of any meal back in the day. The American History Museum says it was most likely venison that was served, alongside other birds.

And most of you have probably heard of this:

Most people say it makes you sleepy, and there's an abundance of it in turkey. But the fact-checking website Snopes says that's false.

Tryptophan is a natural sedative, but it takes more than what's in turkey to make you tired. It's not the bird that's making you sleepy: it's everything else on the plate that's full of carbs.

Many of us have heard that the rise of online shopping is going to kill Black Friday business.

Shopping on Black Friday? Don't leave your valuables in your car, APD warns

VERIFY: How to see if Black Friday, Cyber Monday deals are really "the best"

According to the National Retail Federation (NRF), in 2018, 44% of shoppers went online and 40% shopped in-store. So, while we're going to call this "true," it's not as big of a gap as people might think.

The NRF also said that the idea that Black Friday deals are the best shoppers see all year is true for some items — but not for others. Big-ticket items like washers, dryers and TVs are all at their best prices, but other items are usually only mediocre deals at best.