VERIFY: Only two kinds of sunscreen are considered safe and effective

Recently, the government proposed new regulations challenging the safety of common sunscreen ingredients. So, are some sunscreens safer than others? 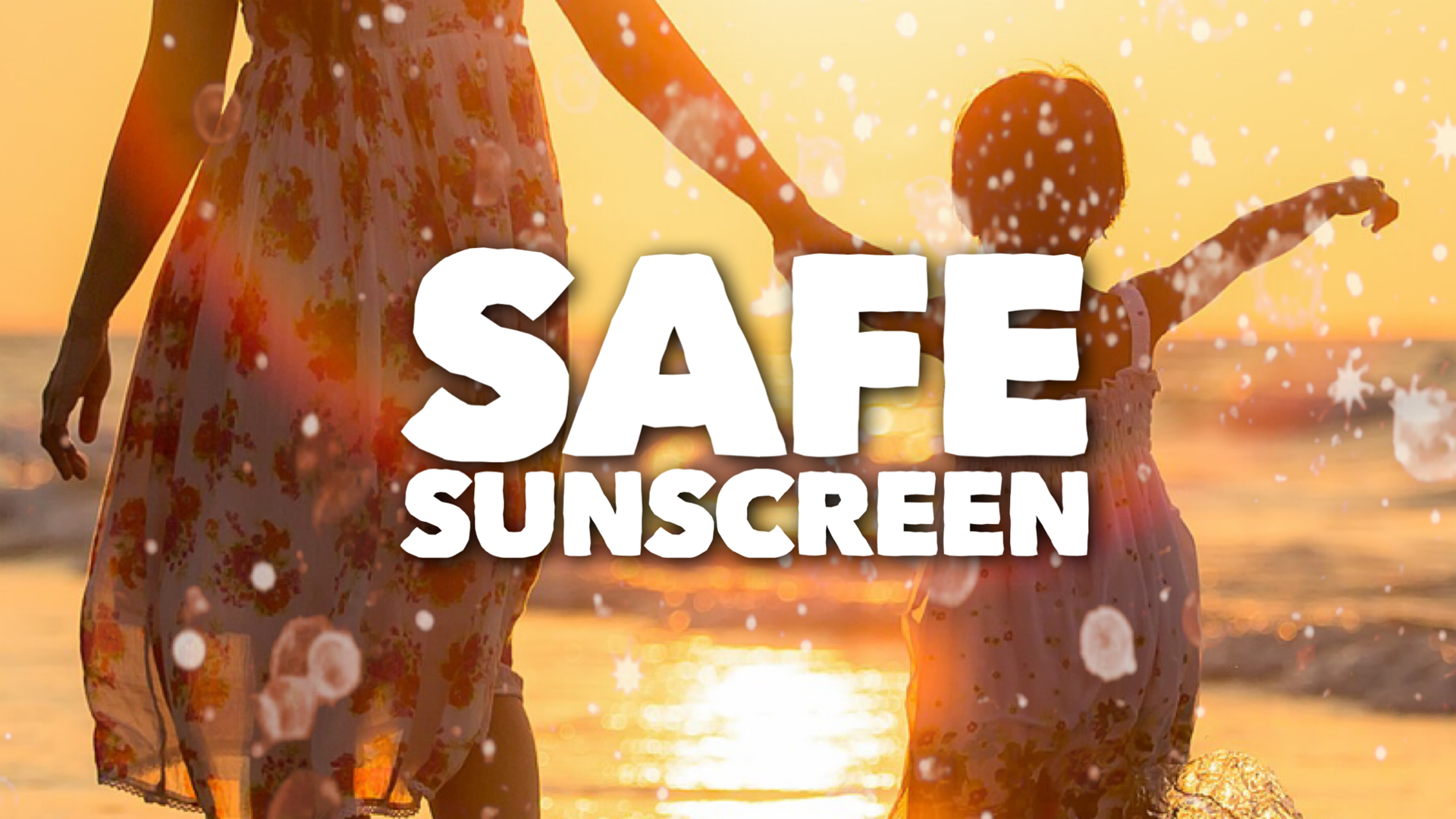 DALLAS — Anyone in your family had their first sunburn yet? It's that time of the year.

Recently, the government proposed new regulations that challenge the safety of common sunscreen ingredients. Which leads to this question: are some sunscreens safer than others?

To find out, I'm looking at what the US Food and Drug Administration calls GRASE, short for "generally regarded as safe and effective”.

“How many sunscreens are generally regarded as safe and effective?” I asked.

“There are only two: zinc and titanium,” Erickson said.

Let's dig into that.

Overall, there are 16 different active ingredients that can be used to produce sunscreen.

In February, the FDA said we should flat-out stay away from two of them, PABA and trolamine salicylate because they are not generally regarded as safe and effective.

Next, the FDA said 12 other ingredients have "insufficient safety data" to decide if they're safe or not.

A group of these chemicals were recently tested in a study published in the Journal of American Medicine, including the widely used sunscreen ingredient oxybenzone.  The study found active ingredients can enter the bloodstream after one day of use.

Is that a problem for human health? Researchers don't know yet but they're looking into it.

“Sunscreen, in my mind, is a drug. It's being used to prevent a medical problem,” Dr. Erickson said.

“We need to know that it's safe,” she replied.

That leaves two active ingredients, zinc oxide and titanium dioxide, as generally regarded as safe and effective. They don't penetrate the skin, they don't disrupt hormones and they don't cause skin allergies.

“Because we know they're safe and effective. I don't want to put anything that's potentially harmful on my kids. I recommend that for my patients as well,” she added.

So, bottom line, only zinc and titanium are generally regarded as safe.  But, experts say despite new safety concerns with the other ingredients, any sunscreen is better than wearing none.

Got something you want verified? Send me an email at david@verifytv.com

RELATED: Verify: Is it rare for police to raid a Catholic diocese?

RELATED: Can you train your brain to work better?

RELATED: Trump’s Wall vs. landowners in the way