Yes, there is voter fraud in Texas. No, it's not widespread.

Our VERIFY team looked into the numbers to see just how many cases of voter fraud have been prosecuted by the State over the past decade and a half. 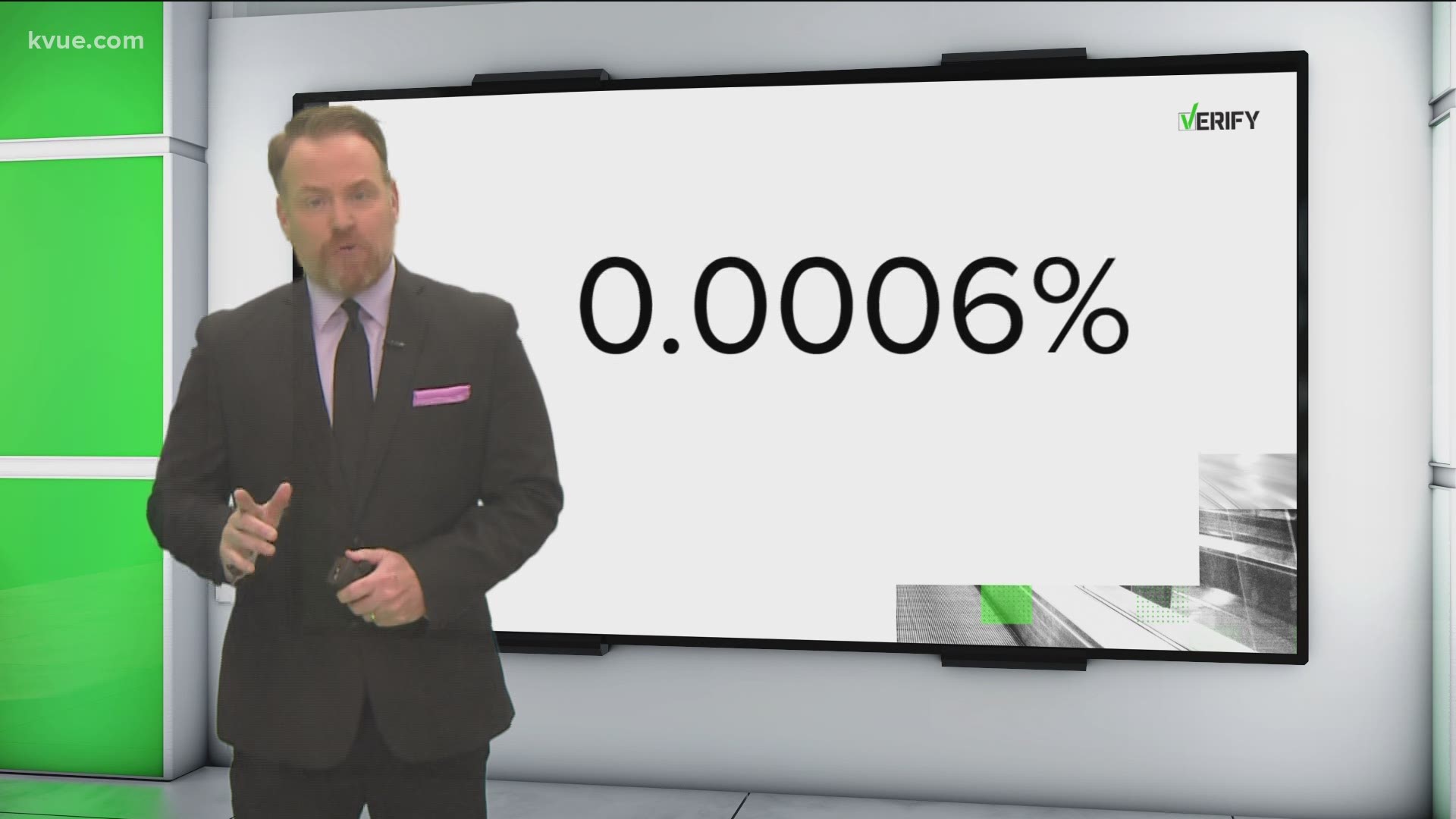 AUSTIN, Texas — Among the hot-button topics in the Texas special session is the "election integrity" or "voter suppression" bill, depending on who you ask.

Senate Bill 1 and House Bill 3 contain similar provisions, which include banning 24-hour voting and ending drive-thru voting. Both of these aspects were a factor in the Lone Star State for the 2020 election to help people vote during the coronavirus pandemic. SB1 passed in the Texas Senate on Tuesday. The Texas House will need to reach quorum before HB3 can be passed.

Texas Republican leaders have supported the legislation, saying it would protect the integrity of elections from voter fraud. Those who oppose the legislation claim that voter fraud is not happening on a wide scale.

Our VERIFY team looked into the numbers to see just how many cases of voter fraud have been prosecuted by the State over the past decade and a half.

There are also 510 total counts pending prosecution, according to the report.

It is important to note that the report says the document "does not record or report offenses handled exclusively by local law enforcement, district, county attorneys and federal authorities." Rather, the document "reflects cases investigated and prosecuted by the Office of the Attorney General."

Adding up the voter turnout for every presidential election, gubernatorial election and primary elections dating back to 2004, there were nearly 94 million votes cast, according to the Texas Secretary of State's website.

Here is a breakdown of the voter turnout numbers:

Comparing the two figures, that would mean approximately 0.0006% of the votes cast in that timeframe resulted in a prosecution case being resolved. When you include the 510 pending cases, that percentage rises to 0.001%.