With Austin's change to the homeless ordinances, it may seem like homeless people are everywhere, but is the homeless population in the city actually growing? 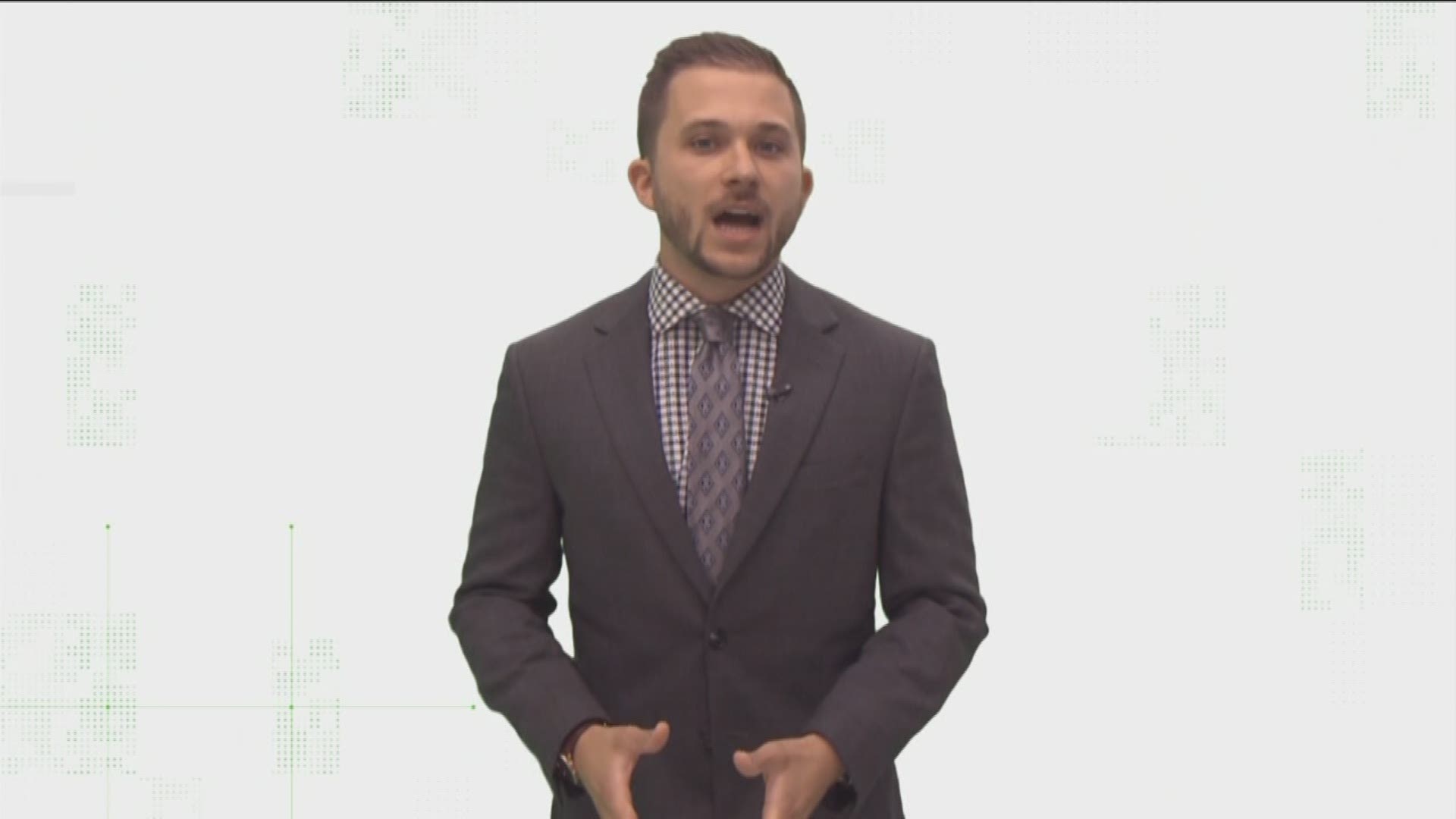 AUSTIN, Texas — With Austin's change to the homeless ordinances, it may seem like homeless people are everywhere. There's no doubt people say they're more visible because of the relaxed rules, but is the homeless population in the city actually growing? If it is, how does it compare to our area's explosive growth overall?

To get homelessness numbers, KVUE went to the Ending Community Homelessness Coalition, or ECHO. This is an Austin nonprofit trying to find solutions for homelessness.

ECHO gathered numbers from all Austin companies, nonprofits and shelters that take in the homeless. With that information, it came up with a number representing the closest estimate of how many people are homeless in Austin. The organization calls the statistic the "literally homeless population."

Based on this data, KVUE can verify that Austin's homeless population is not only growing, but at a faster rate than our overall population.