Bush claims the vehicles were vandalized on Aug. 13, the same night the Austin City Council voted to move funding away from the APD. 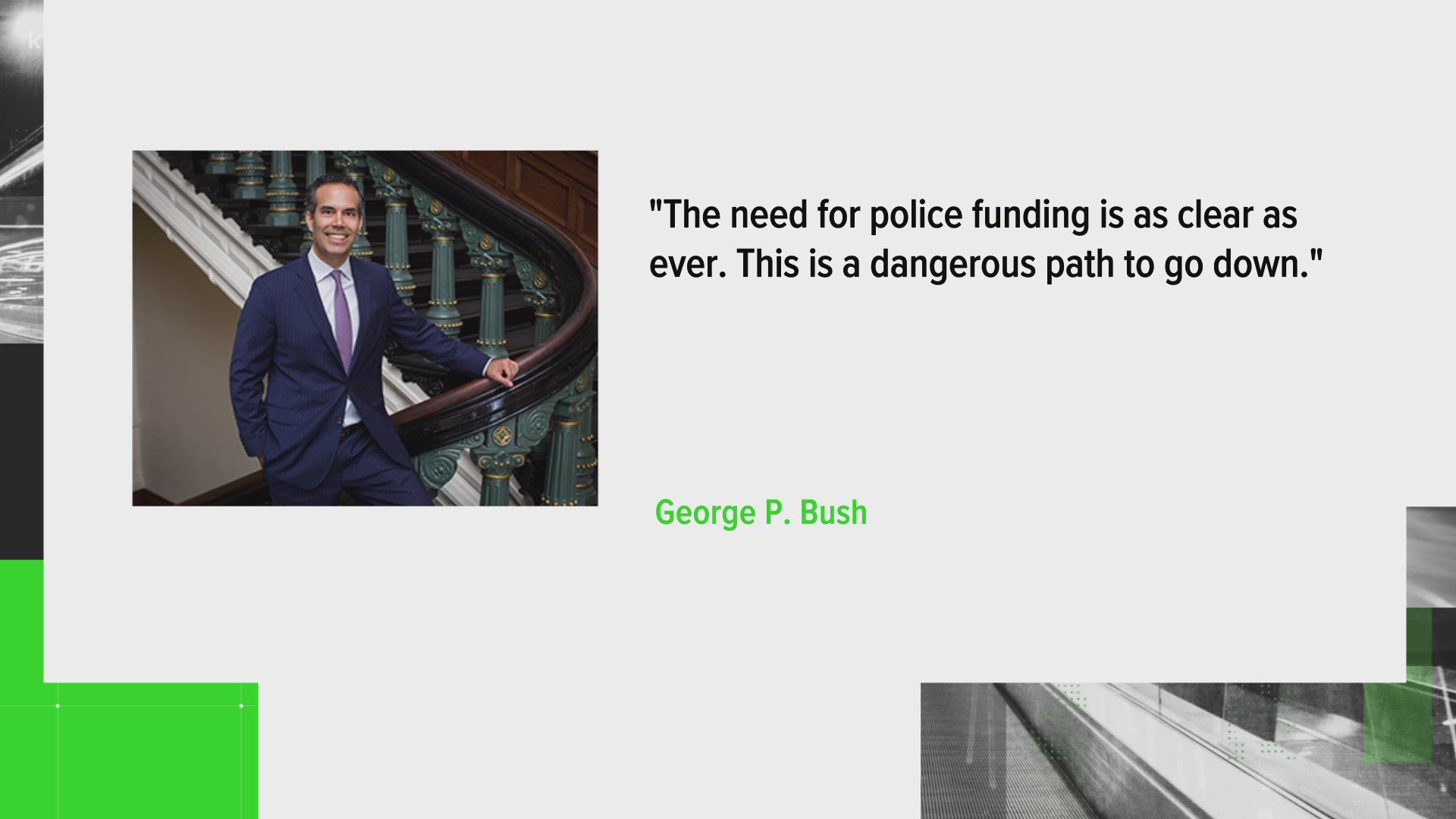 The post claims the video was taken on that same night, which was when the Austin City Council voted to cut millions from the Austin Police Department.

"The need for police funding is as clear as ever," Bush wrote. "This is a dangerous path to go down."

But are his statements true?

According to officials with Texas Department of Public Safety, they said they do not know when exactly the video was taken, however, the vehicles shown in it were parked in State Parking Garage E. They also confirmed they had been investigating after 14 vehicles were vandalized on Aug. 8, several days before the Austin City Council's vote.

The DPS addressed the vandalisms on Aug. 18, releasing the following statement:

At this time, no arrests have been made, and the investigation is ongoing."

Bush's claims can also be viewed as misleading, as the vehicles vandalized are not under the APD's jurisdiction. The Texas DPS is handling this investigation.