VERIFY: Can Hepatitis A be transmitted on money?

A Florida restaurant worker claimed they got hepatitis A while counting cash. Can the virus survive on money? 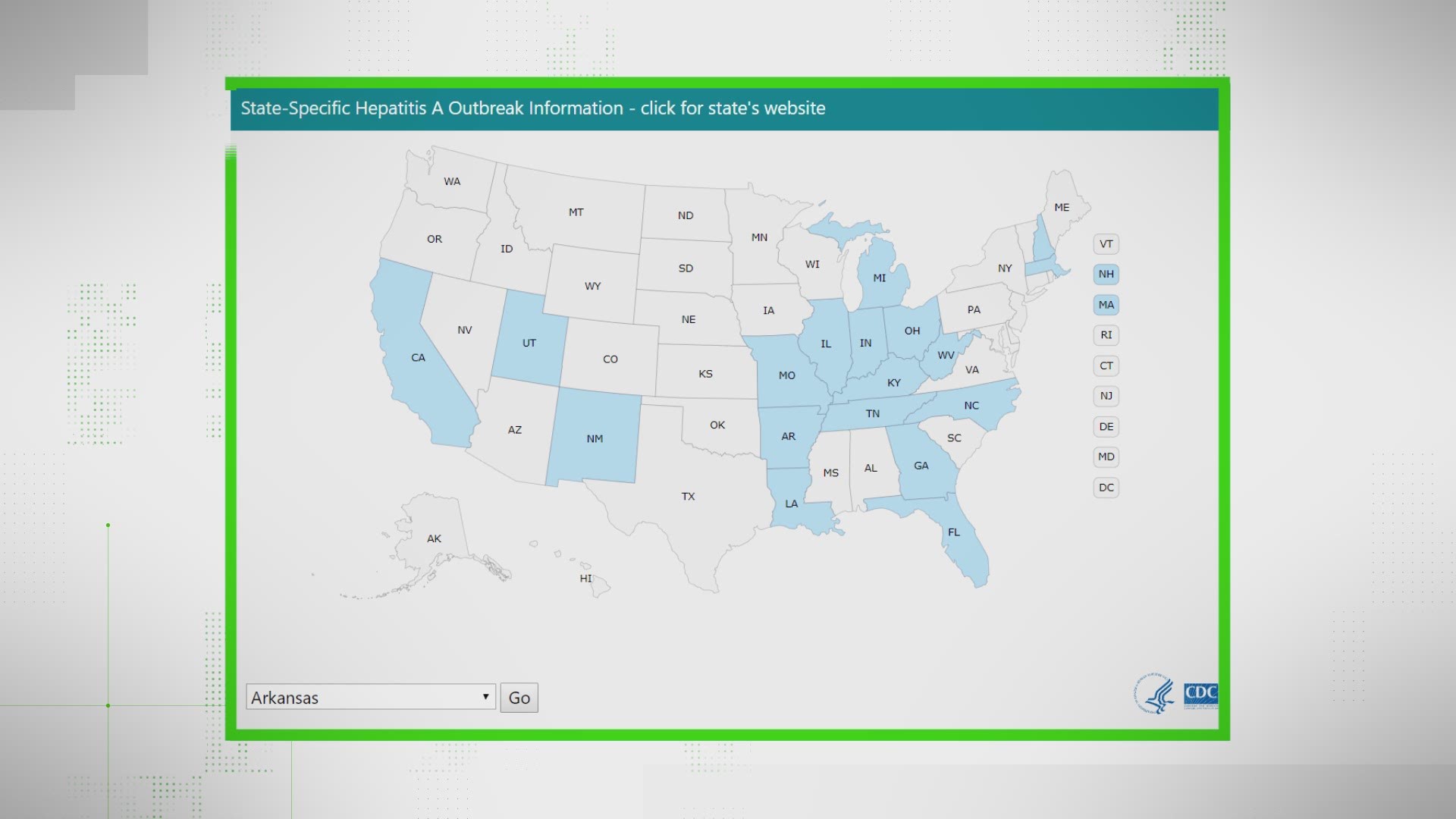 Since 2016, the Centers for Disease Control has tracked more than 15,000 cases of hepatitis A in the U.S., including outbreaks reported in at least 18 states.

But it was a story from Florida that had viewers writing to ask about the virus.

In late March, a restaurant employee tested positive for hepatitis A and claimed they got it from licking their fingers while counting money.

Is it possible for hepatitis A to be transmitted from one person to another on money? What about other surfaces?

Yes, hepatitis A can survive for months outside the human body and takes extreme temperatures or chemicals to be killed off completely.

The virus can survive and be transported on money, along with a number of other surfaces.

“Paper money and coins as potential vectors of transmissible disease.”

Hepatitis A can be a debilitating virus to fight. While it’s not often fatal, it can cause sickness that lasts for several weeks.

The virus attacks the liver and can cause symptoms including fever, fatigue, nausea, vomiting and jaundice among others.

CDC publications show the hepatitis A virus can live outside the body for months - and isn’t affected by freezing temps or temperatures below 185 degrees.

That means to kill it off of food, you have to cook it at 185 degrees or higher for one minute.

It can also be killed by chlorination of water and by using a bleach solution on surfaces. But money is rarely in 185 degree temperatures or cleaned with chlorine or bleach.

A 2014 study published in Scientific Journal: “Future Microbiology” found a variety of bacteria and viruses can “easily survive on coins.”

And a study by New York University and IBM found about 3,000 microbes on dollar bills that were from a bank in New York City.

It concluded in part that “money could potentially mediate interpersonal transfer of microbes.”

Since hepatitis A can live on surfaces for months and studies found viruses on bills and coins, we can Verify that it is possible to get hepatitis A from money or plenty of other surfaces.

So what does that mean?

The CDC says hepatitis A is transferred by the “fecal-oral” route. Basically it means that fecal particles get transferred to surfaces or food and somehow enter your mouth.

To avoid this, be sure to wash your hands in the bathroom after handling money and before you touch your face or mouth.