VERIFY: 'Avocado Stick' is a parody product, but many missed the joke

Although there’s nothing wrong with falling for satire jokes, taking extra steps can help cut down on the spread of parody information. 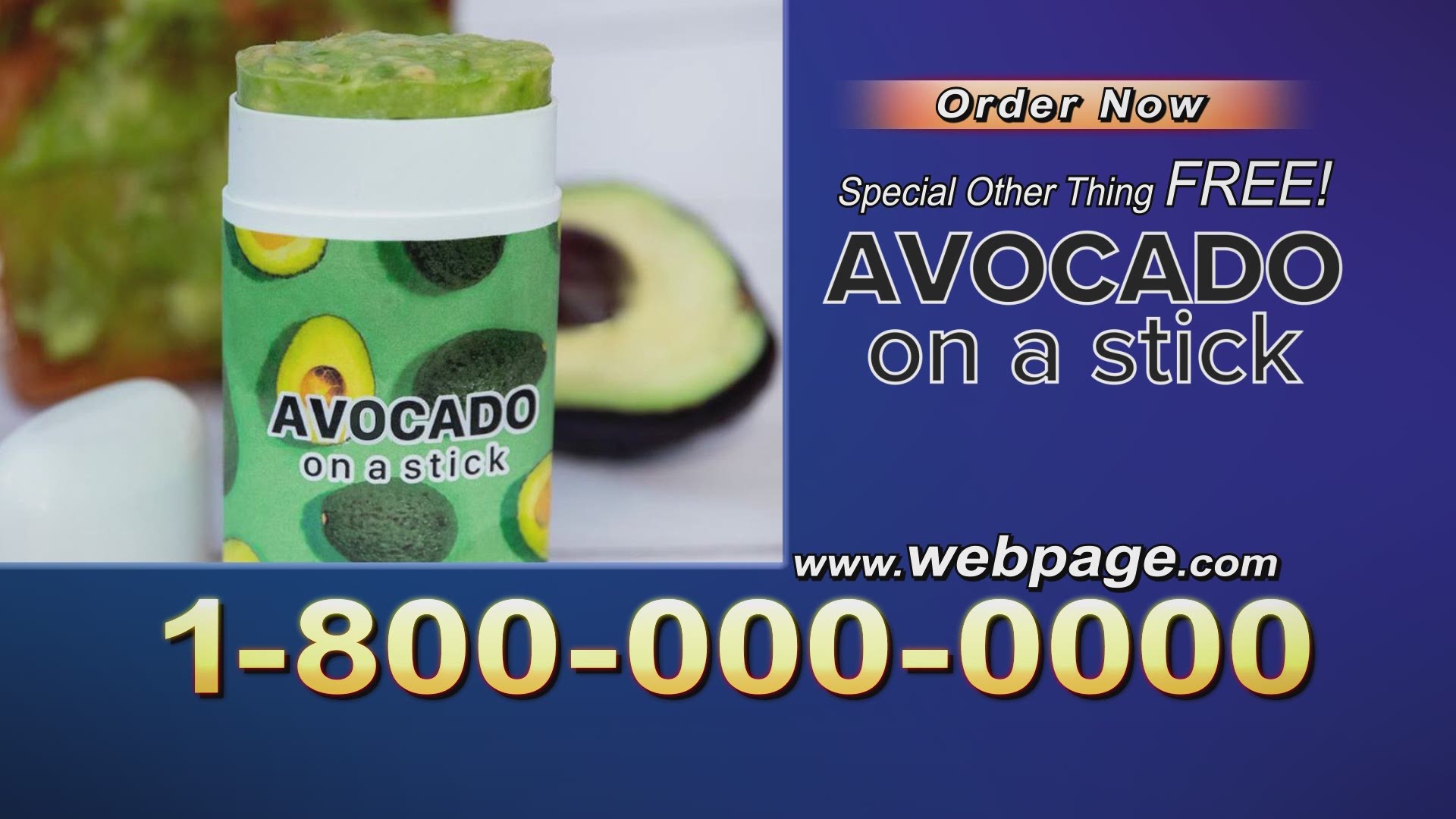 Love avocado toast but hate how much effort it takes?

Don’t worry. "Avocado on a stick” has the answer.

Roll it up, slather it on bread and you’ve got avocado toast anywhere you go.

If this product seems too ridiculous to be true, you’re right. Although this is a real social media post, it's clearly satire.

Put simply, it’s FAKE. Many of you may have immediately gotten the joke but as the comments prove, many people fell for it.

So why does this matter? Well, it turns out satire sites are getting dangerously better at tricking people into believing something that’s fake.

There’s an entire page on Reddit dedicated to satire. Some key examples:

A Twitter user angry that the President tweeted about Demi Lovato.

Nope. Notice the accounts name is misspelled as @realDonaldTrunp instead of Trump.

Here’s a lengthy list of angry responses to a video of a man locking himself in a hot car to quote “prove that babies and dogs are cowards.”

But what some viewers didn't realize was that the video was created and posted on a satirical website ClickHole.com

We’re showing these because all it takes is TWO SIMPLE STEPS to figure out they’re all fake.

There’s nothing wrong with falling for these jokes, but taking those extra steps can help cut down on the spread of parody information and fake news.