UT student adds rap verse to 'Fly Me to the Moon,' goes viral

“The conversations – every night I ring you up like Saturn.” 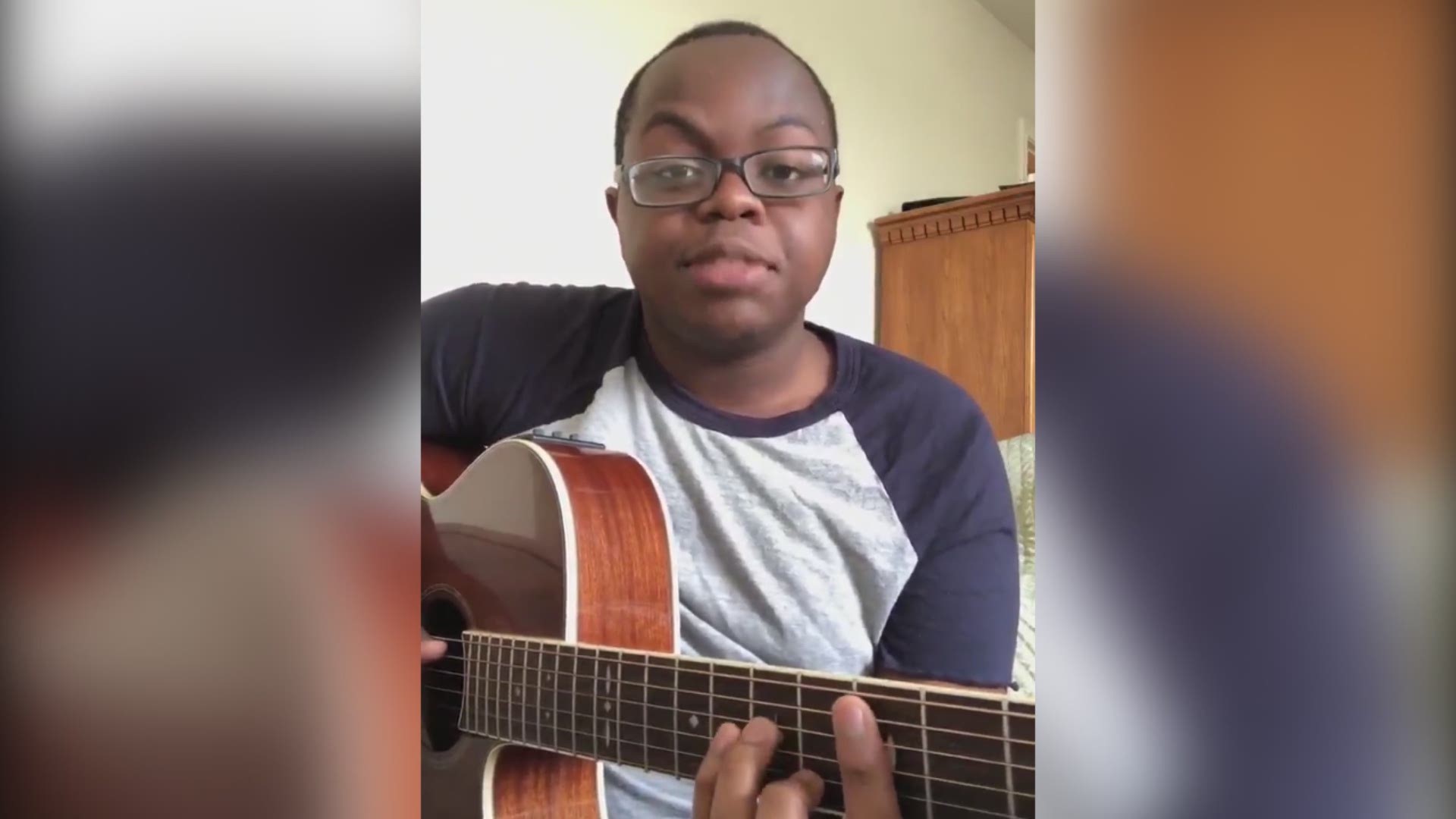 AUSTIN, Texas — A University of Texas student has put his own spin on the Frank Sinatra classic “Fly Me to the Moon,” and it is truly out of this world.

David Sikabwe posted his version of the song, featuring an added rap verse, to Twitter on Tuesday afternoon, and it quickly went viral.

“Frank Sinatra called,” he wrote. “He wanted a rap verse for ‘Fly Me to the Moon.’ Happy to oblige.”

As of Wednesday evening the video had 3 million views and had been shared by celebrities such as Lin-Manuel Miranda and James Corden.

“The constellations couldn’t make as beautiful a pattern/The conversations – every night I ring you up like Saturn.”

Sikabwe’s note about having broken glasses did not go unnoticed – retailer Warby Parker tweeted: “We’re on it!”

Hazy skies due to smoke from Mexico