Police have arrested Delissa Crayton, a former dispatcher. Authorities say the remains are those of her mother, Jacqueline Louise Crayton. 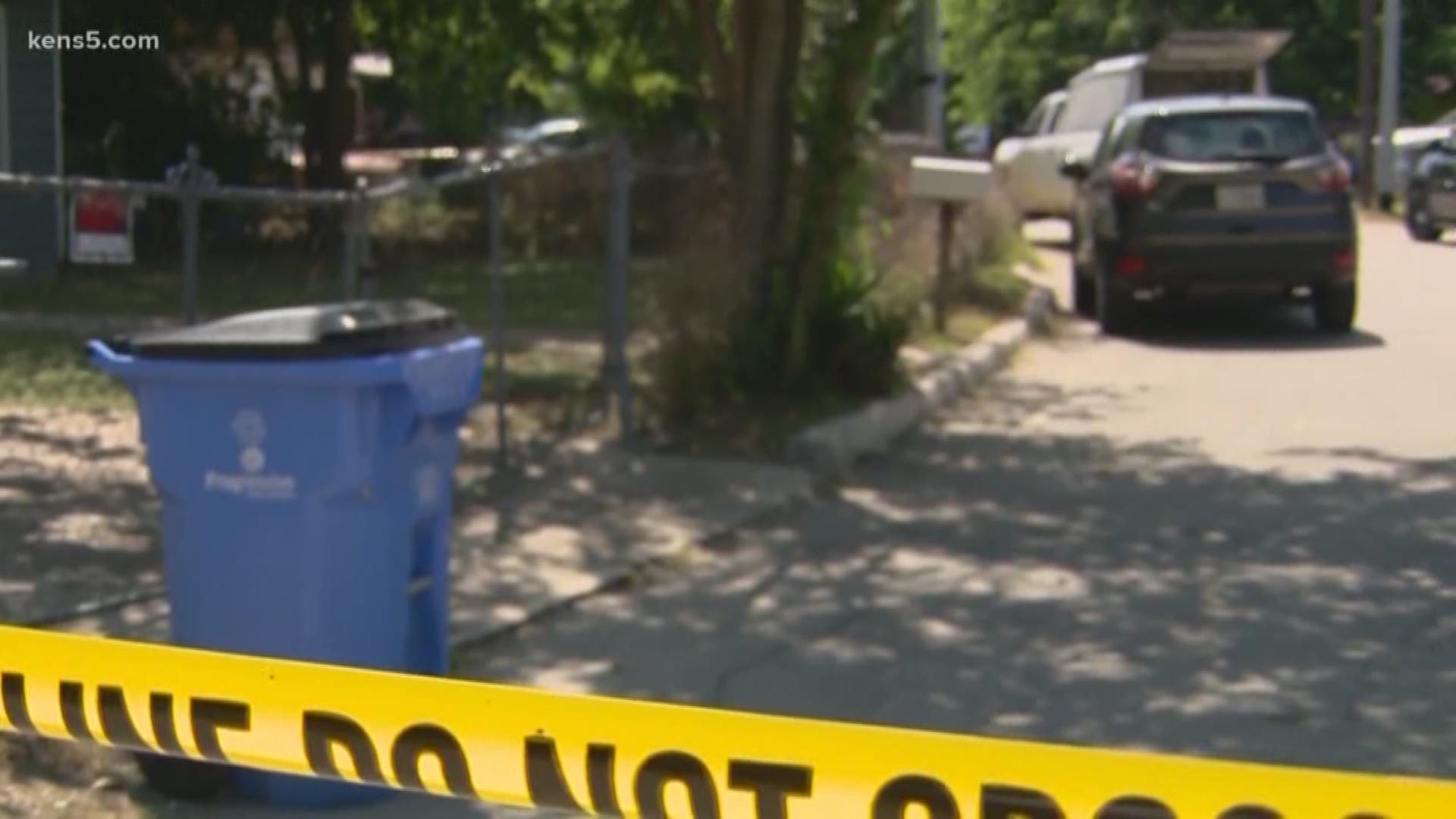 SEGUIN, Texas — Police said that the human remains found in a Seguin home earlier this month are those of Jacqueline Louise Crayton. She was in her 70s.

Crayton's daughter, Delissa Crayton, has been arrested in connection with the remains. She is also charged with child neglect, for allowing her 15-year-old at the time of death to live in the house while the body decayed in the room.

Police said the door was easily able to open, revealing human bones lying on the floor. Texas State University Forensics is investigating the remains at this time, but officials believe she was left to decay for the past three years.

Authorities, including the Texas Rangers, are requesting help in finding connections with those who knew Jacqueline Crayton in hopes they can provide assistance.

Information is not being released regarding the teenager living in the house, but police said the teen is being assisted by Child Protective Services.

It has not been confirmed as to how Crayton died, but police believe she fell. They also said Delissa Crayton is cooperating with authorities at this time.

Crayton is being held in the Guadalupe County Jail on a $200,000 bond.

SPD received information on Sunday, July 7, regarding the possibility of human remains inside a house located in the 900 block of Anderson Street, near Hidalgo Street.

After searching the property, police believe human skeletal remains were inside the bedroom. Police also say they believe the remains were that of an adult.

Police did not give any details about the person's age or gender.

Seguin authorities say two people, a mother and daughter, are both currently living in the home. Police also said there were six calls for service recently, including calls about a runaway and a call for a civil matter regarding cars in the roadway.

Police also said neighbors are being cooperative in the investigation.

No one has been arrested in connection with the discovery of the remains.

Investigators with the Seguin Police Department are working with the Guadalupe County District Attorney’s Office, Texas Rangers and the Texas State University Department of Anthropology to determine the identity, cause, manner and date of death.

"We help map the remains, their location and make sure there is a complete inventory," he said.

He has a team of PhD and Master's students who are helping out investigators. Wescott said the bones have been there for months.

"There is a lot of damage to them associated with rodents," he said.

The researchers will then take the human remains back to a lab. They will piece them together like a puzzle. Their next steps dental records and DNA.

"We will estimate how old the person was, whether it was male or female, or how tall they were," he said.