TxDOT starts 'Click it or Ticket' initiative on Monday

TxDOT reports nearly 1,000 deaths in 2018 due to no seatbelt. This year's initiative is hoping to reduce that. 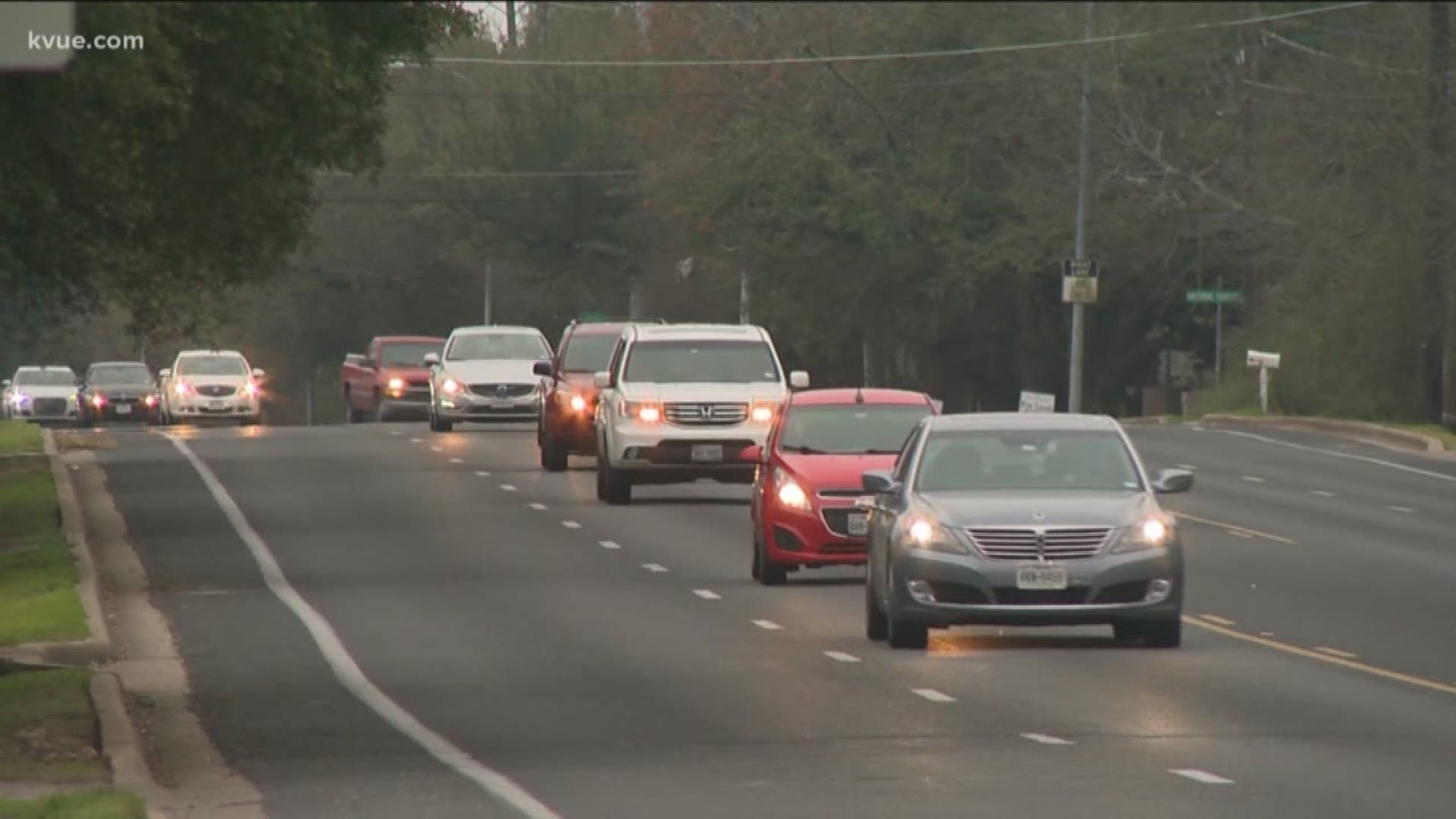 AUSTIN, Texas — While it's something we should be doing all the time, TxDOT is wanting people to remember the importance of having your seat belt buckled up.

Last year, there was actually an increase in the number of people who died while not wearing their seatbelts. TxDOT says that almost 1,000 people died because they weren't buckled up.

It's even worse for those in trucks. They say that pickup drivers are behind the drivers of cars. Nearly half of the deaths from those in pickups were not wearing their seatbelt.

"Trucks have a higher center of gravity, so they're more likely to roll. That's why it's so important to wear a seat belt," said Brad Wheelis, a spokesperson for TxDOT. "Just by buckling up three seconds you can increase your chances of surviving a crash in a truck by 60%."

Wearing a seatbelt is a law in Texas and the fine of not wearing it is $200.

The annual reminder starts on Monday, May 20.