Trump praises brave parishioners who stopped Texas church shooter: 'It was over in 6 seconds' 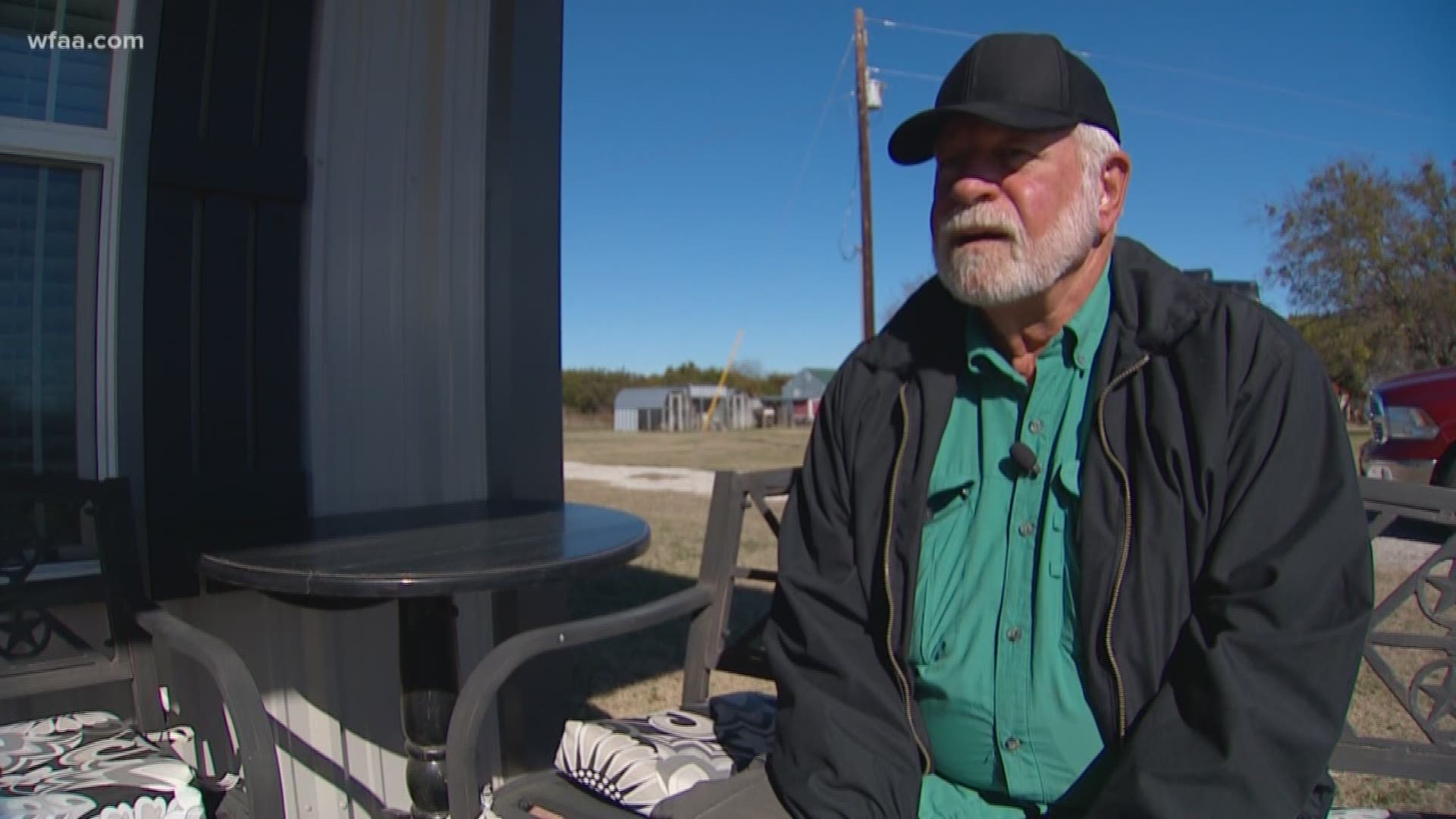 President Donald Trump is praising the armed churchgoers who stopped a killer in his tracks last Sunday at a congregation in White Settlement, Texas.

Video from the church's live stream to YouTube showed multiple worshipers pulled out their weapons following the shooting, making sure the gunman was disarmed.

"Our prayers are with the families of the victims and the congregation of yesterday’s church attack. It was over in 6 seconds thanks to the brave parishioners who acted to protect 242 fellow worshippers. Lives were saved by these heroes, and Texas laws allowing them to carry arms" Trump tweeted Monday night.

"Armed congregants quickly stopped a crazed church shooter in Texas. If it were not for the fact that there were people inside of the church that were both armed, and highly proficient in using their weapon, the end result would have been catastrophic. A big THANK YOU to them!" the president added on Tuesday morning.

While many church members were armed, it is one man who is credited with taking down the shooter with a single shot. Jack Wilson spoke to the media on Monday, saying he hoped no one would ever have to be in the position he was in during church on Sunday.

RELATED: Meet the man who 'took out' the active shooter during a Sunday church service in North Texas

Wilson said he and other church security were watching the gunman before the shooting because he came into the sanctuary wearing "a fake beard and a fake wig." He was also wearing a long coat.

"I don't consider myself a hero at all. I did what I was trained to do," Wilson said of his actions.

He described the moments when the gunman stood up and shot Tony Wallace and Richard White.

Wilson said he couldn't shoot back right away because people were starting to stand up.

"About a second later had a clear shot, then I took the shot," Wilson said.

(WFAA in Dallas contributed to this report)

RELATED: Violence concerns are changing the way one Sunnyside church serves its parishioners

RELATED: 'We know when we’re with the Lord, there will be peace' | Houston minister reacts to church shooting