Many Americans admitted they drive distracted in a new study from DriversEd.com. 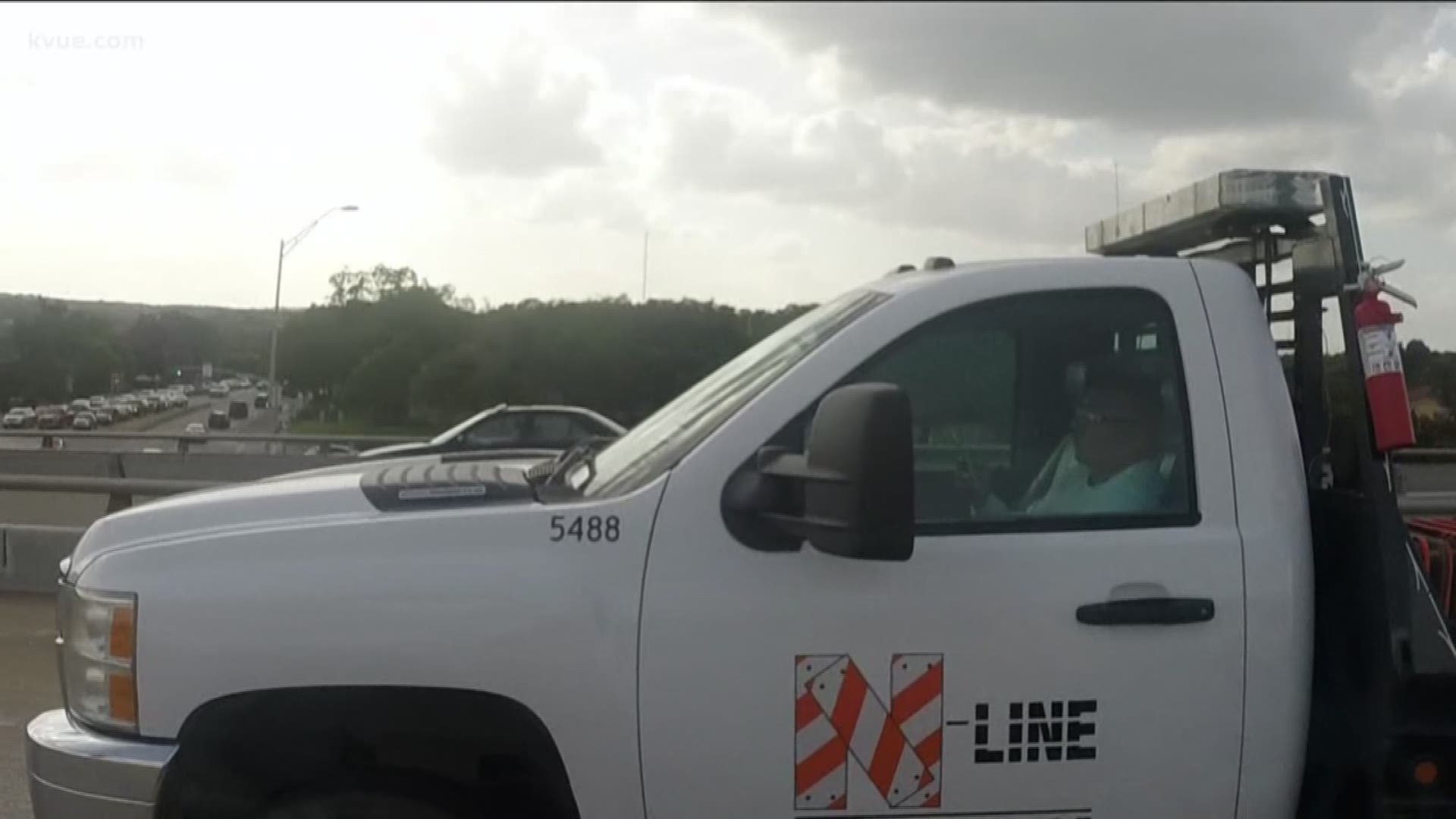 AUSTIN — It's a message that should go without saying, but it seems more and more drivers need to be reminded of this: stay off the phones while you're behind the wheel.

However, a new survey conducted by DriversEd.com is showing that more drivers are admitting to distracted driving.

In the report, 1,400 drivers were surveyed as part of the group's 2018 Distracted Driving in America report. According to DriversEd.com, the survey revealed the following behaviors among drivers. In some cases, the drivers' behaviors overlapped.

Laura Adams, a local spokesperson for DriversEd.com, wants to remind drivers that even if it means glancing at your phone to quickly check a text or email, those few seconds in which your eyes are not on the road can lead to serious problems.

"A really good reality of check is to think about how much ground you're covering per second. If you're going 55 miles an hour, you're covering 80 feet a second. So even just glancing down at your phone for four seconds means you've covered the length of a football field," said Adams. "Even if you're a good driver, there are a lot of people out there that are not good drivers, and you need to be very defensive and make sure your driving skills are sharp."

Those who live here in Austin are familiar with how much time can be spent just looking at taillights in traffic. In fact, according to INRIX Global Traffic Scorecard ranked Austin as the 14th city in the U.S. with the worst traffic, and that on average, each resident spends more than 40 hours on the roads due to traffic.

Adams wants to remind drivers that choosing to whip out your phone in standstill traffic can still lead to a crash, even if you're only moving a few miles an hour.

"If you're stuck in traffic you have more of an opportunity to get distracted. You get bored right? You're just sitting there doing nothing. So, the temptation is to grab for that phone or grab for anything, to bide the time. But the reality is you're taking your awareness off of the situation your mind is wandering. So that is still very dangerous, even if you're moving a few miles an hour you can easily get into an accident."

Adams says some tips to kick the habit include:

In Texas, texting while driving is illegal, as the result of a statewide ban made effective Sept. 1, 2017, passed during the 85th Legislative Session. The law prohibits motorists from reading, writing or sending electronic messages while driving.

According to TXDOT, in 2016, 109,658 traffic crashes in Texas involved distracted driving. Those crashes resulted in 455 deaths and 3,087 serious injuries.