Tornadoes have left a trail of damage for parts of Fayette County after storms passed through Friday morning. 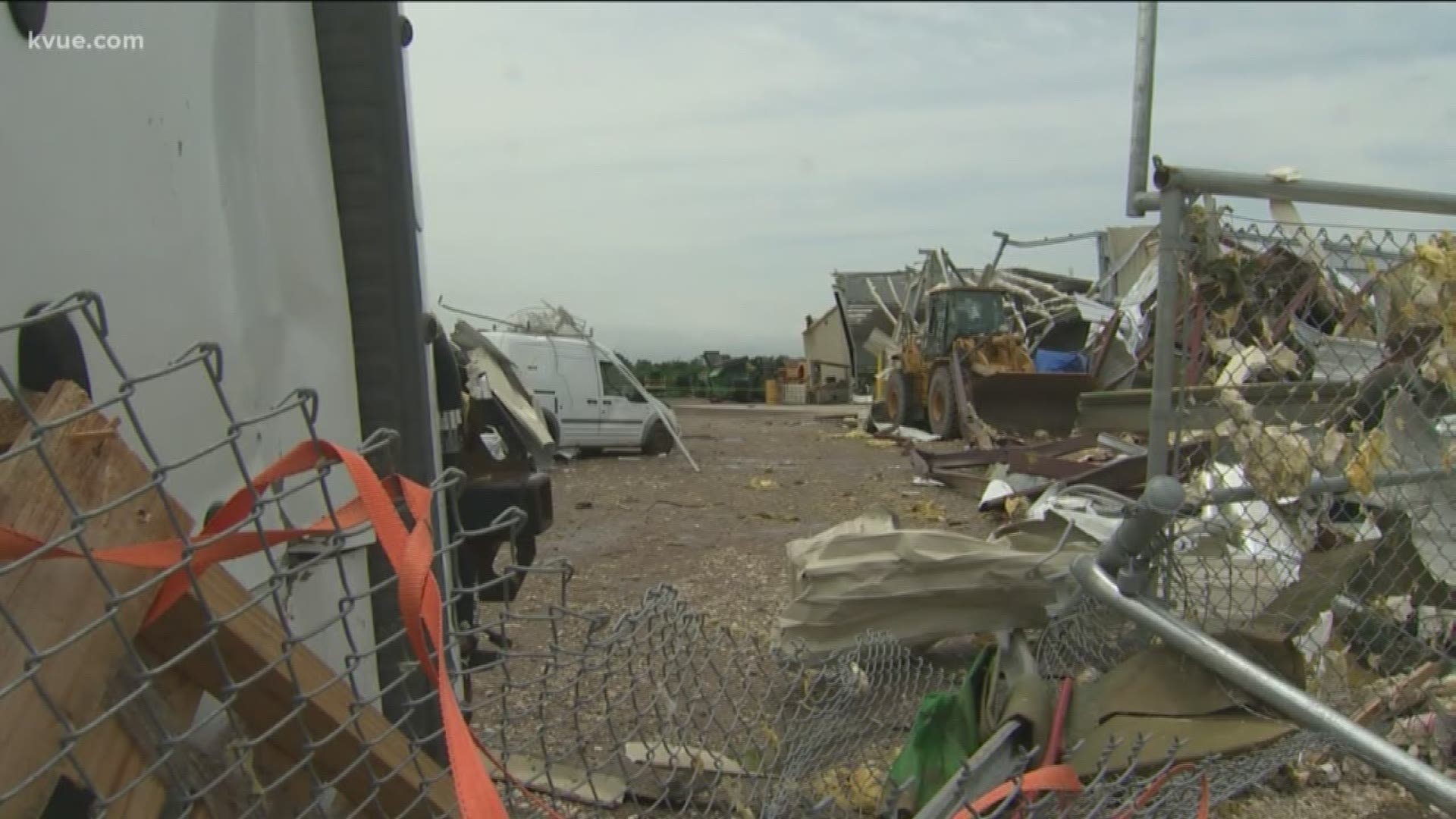 LA GRANGE, Texas — Damage from two tornadoes is being reported from Fayette County after strong storms passed through Friday morning.

The National Weather Service said local storm reports came in while a tornado warning was still in place for damage to industrial buildings along Highway 71 near La Grange.

Fayette County EMS sent out a Facebook post on Friday morning showing damage to some of the buildings.

Emergency management coordinator for Fayette County, Janet Carrigan, says it’s now soggy, wet, and is full of debris. There were no injuries.

Fayette County EMS and the sheriff’s office is surveying damage in the area. Most of the damage is concentrated along 71 west of La Grange. They are out looking for more damage as it’s a rural area. 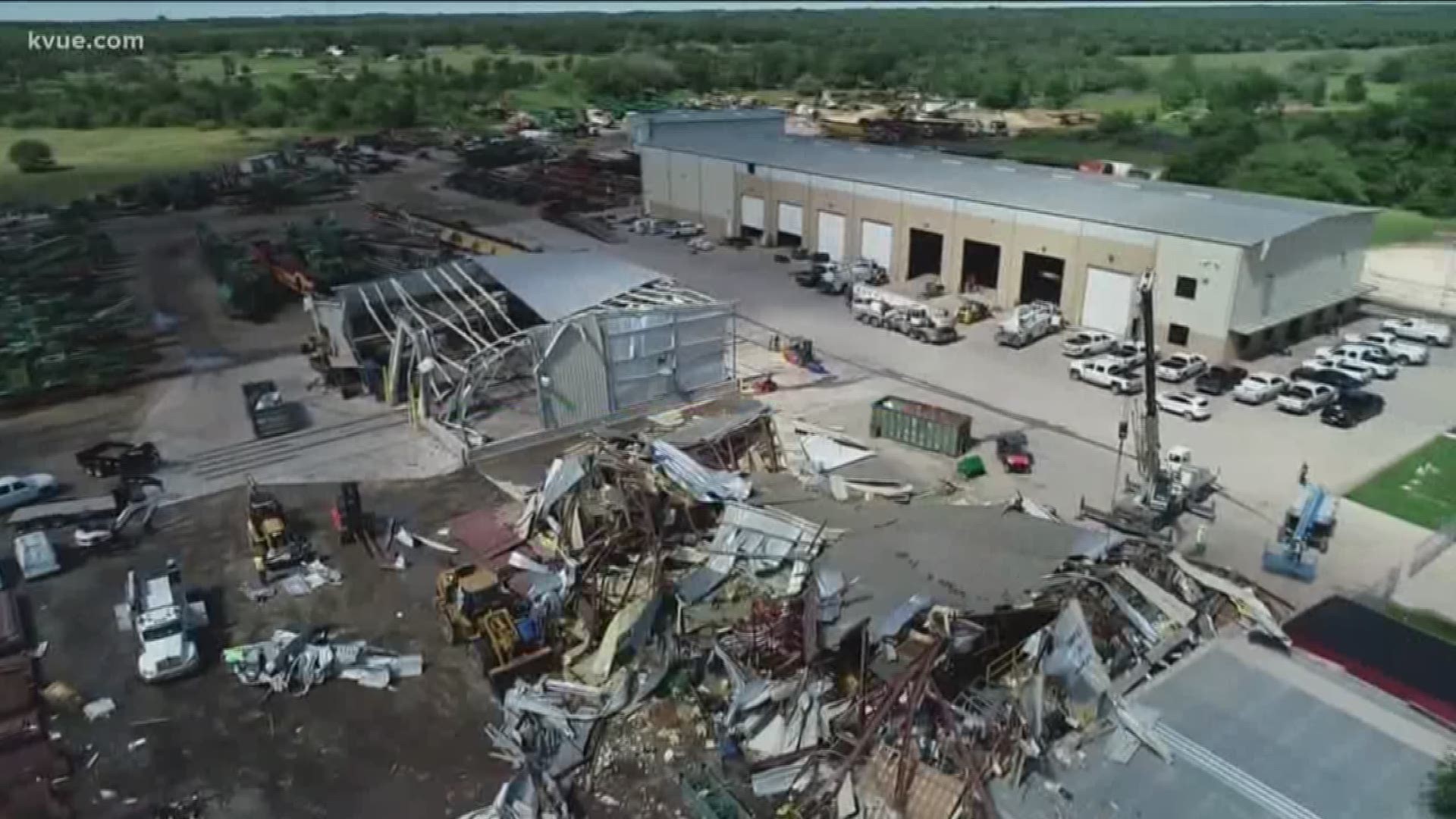 He said Friday was his first day on the job.

1 / 4
Hank Cavagnaro
Timothy Hayes: it was his first day of work at McCourt and Sons. Got to work 10 mins early, 10 mins before the storm passed through.

Another man wasn't able to see shelter like the other approximate 75 employees.

"I was in that metal building right there that's missing a roof," said Robert Bowen. "There was a water softener cylinder up against the wall that pinned my leg up against the wall so I couldn't get out and the wind and the rain and I guess the force of the tornado picked me up off the concrete and the only thing that was on the ground was my leg that was pinned to the wall."

Kevin McCourt posted a video to Facebook of damage being reported to industrial buildings at McCourt & Sons, but thankfully no one was injured.

Local law enforcement also reported a possible tornado near Flatonia in Fayette County that has left some damage, but it is not clear yet what that damage may be.