Dogs that have helped Marjory Stoneman Douglas High School students cope since last year's shooting are as much a part of the school as the kids. 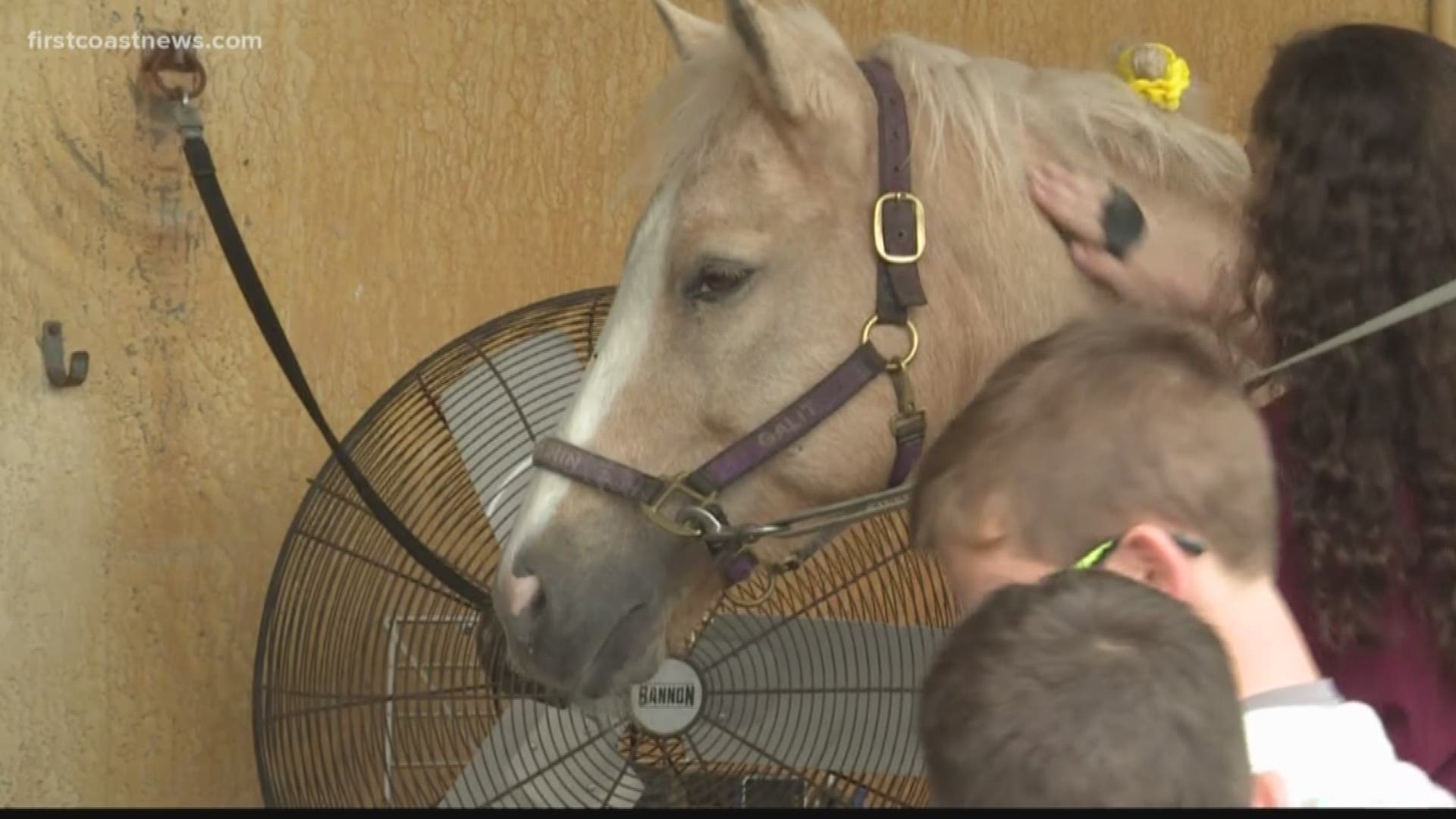 Editor's note: The video from above is from February 2019 on the 1-year anniversary of the shooting.

Marjory Stoneman Douglas High School in Parkland, Fla., site of the February 2018 shooting that took the lives of 17 people, has given a page in its yearbook to the therapy dogs that helped students recover from the traumatic event.

Just like the students, each dog got its own profile photo with their names printed. Most were wearing their collars and therapy dog vests. One wore a bow tie.

The yearbook also tweeted out an image of yellow lab Chief McAlpin lying next to one of the books, checking himself out.

"We love that Chief loves his yearbook! Make sure to find him to sign it. ❤️," Aerie tweeted.

The dogs had their photo shoot last October on photo makeup day. BuzzFeed News reports yearbook adviser Sarah Lerner came up with the idea of adding the dogs.

"I'll be teaching and in comes a dog and these big 18-year-old adults all the sudden become mushy 5-year-old kids and it's been such a comfort for us," Lerner told BuzzFeed.

The yearbook, titled "It All Depends..." was distributed to students last week.