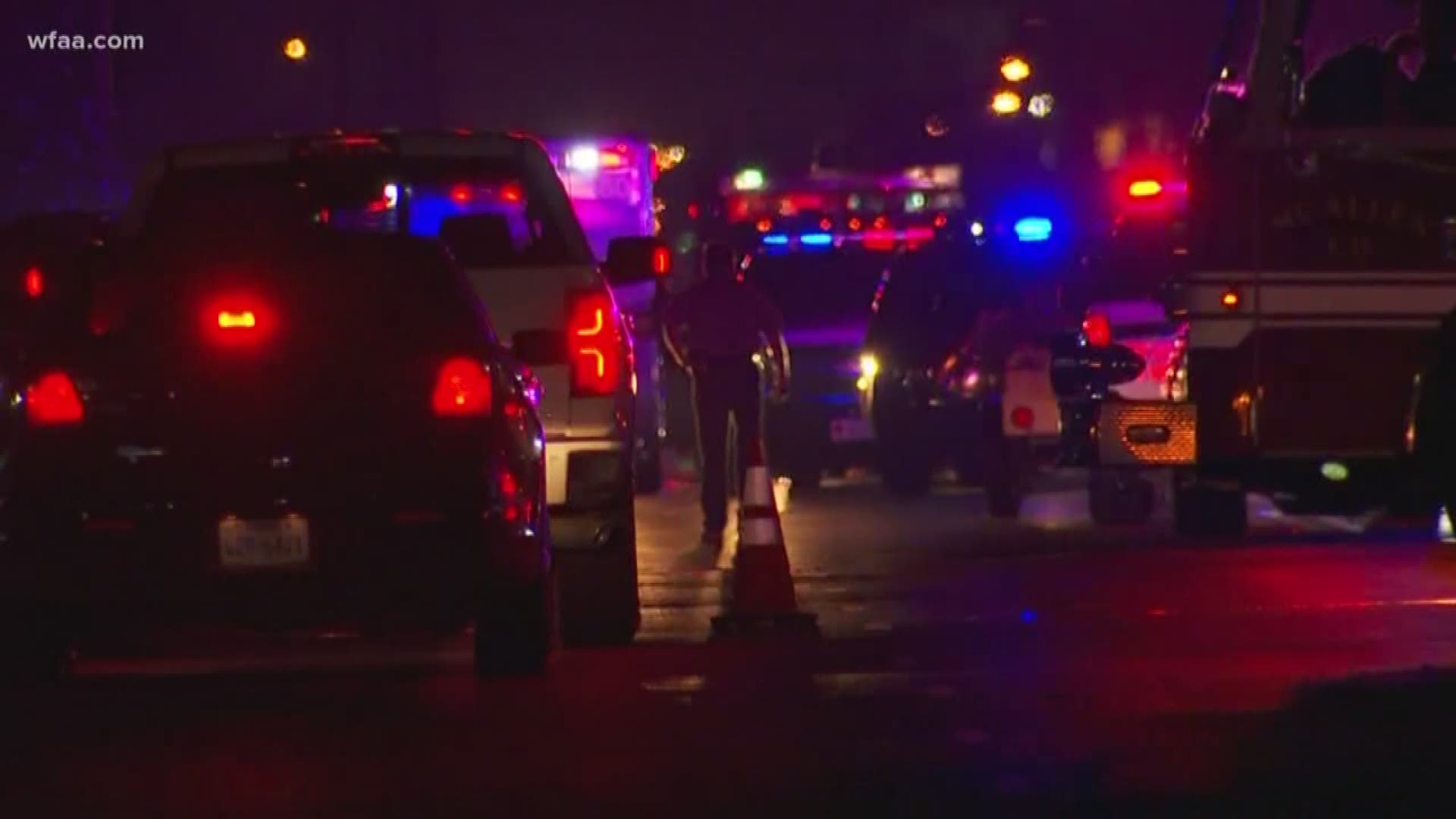 EDINBURG, Texas — A Texas state trooper is fighting for his life in "stable but critical" condition after being shot by a hit-and-run driver in Edinburg overnight, according to officials.

According to tweets posted to the official Twitter feed of the Texas Department of Public Safety, South Texas Region, trooper Moises Sanchez is in stable but critical condition after surgery.

The driver in the crash, Victor Alejandro Godinez, 24, of Edinburg, drove away after the crash and was later arrested and charged with three counts of attempted capital murder of a peace officer.

Each charge carries a bond of $1 million.

Read the tweets below.