Now as long as kids have permission from the property owner where their stand is set up, they can sell lemonade. 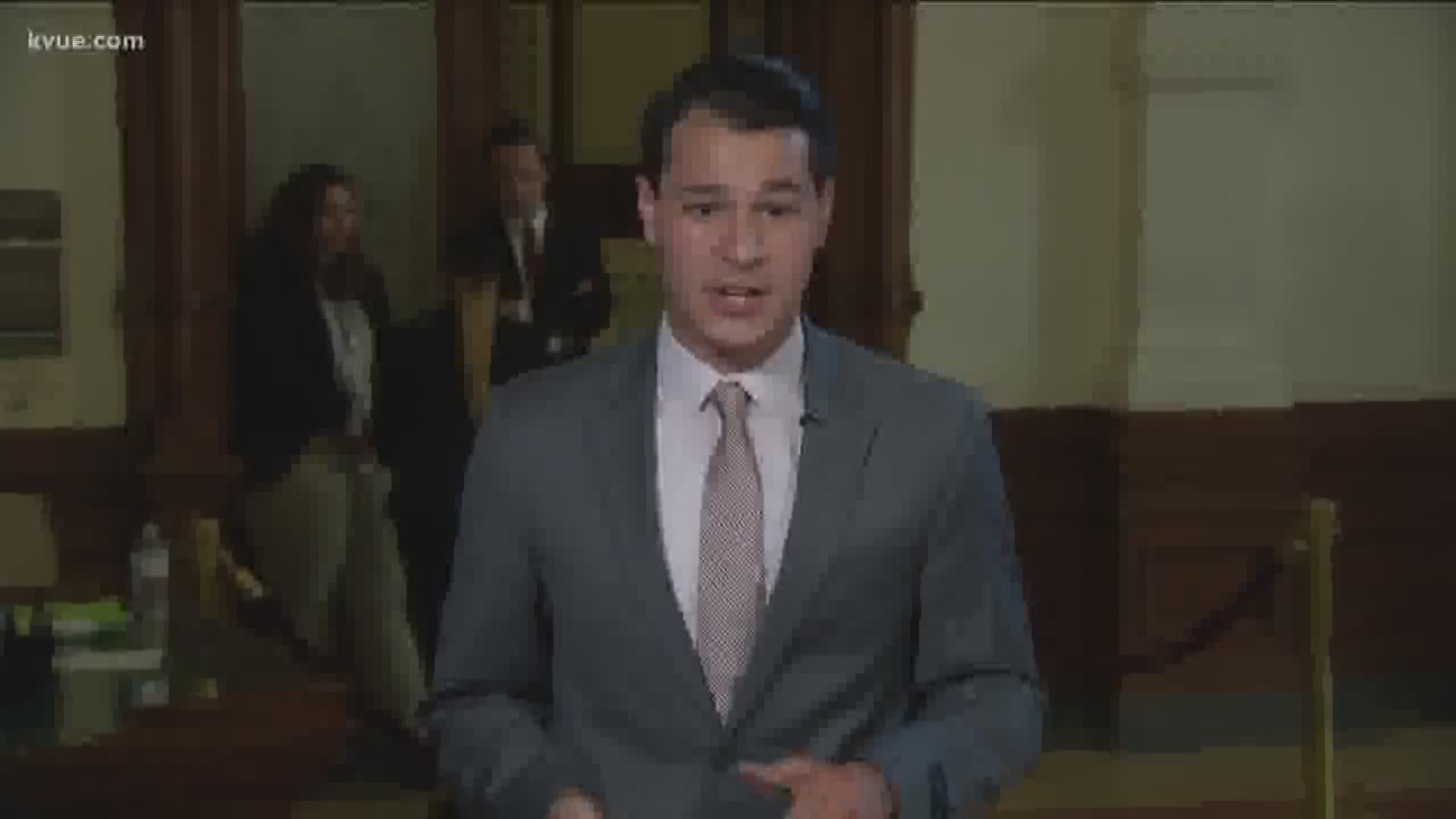 AUSTIN, Texas — Lemonade stand operators in Texas now have the law on their side.

HB 234 would block cities and counties in Texas from enforcing or adopting ordinances that stop children from selling lemonade, or other non-alcoholic beverages, while on private property or in public parks.

The measure, filed by Representative Matt Krause (R-Fort Worth), would also make it illegal for kids under 18 to need a license, permit or fee to occasionally sell lemonade.

7-year-old sells lemonade to give her friend a wig

Do you need a permit to sell lemonade? Country Time says you shouldn't, offers to cover fines

The House approved the bill back in March. The Senate added an amendment that essentially stated if a kid was selling lemonade, they had to live in that neighborhood. Rep. Gene Wu (D-Houston) passionately opposed that, saying the whole point was for police and others to let kids be kids.

The bill then went to conference.

Now, as long as kids have permission from the property owner where their stand is set up, they can sell lemonade.

HB 234 now heads to Governor Greg Abbott's office to be signed. If signed, it will take effect on September 1.