Senate Bill 17 does not apply to people who provide medical services to prevent death or imminent serious bodily injury. 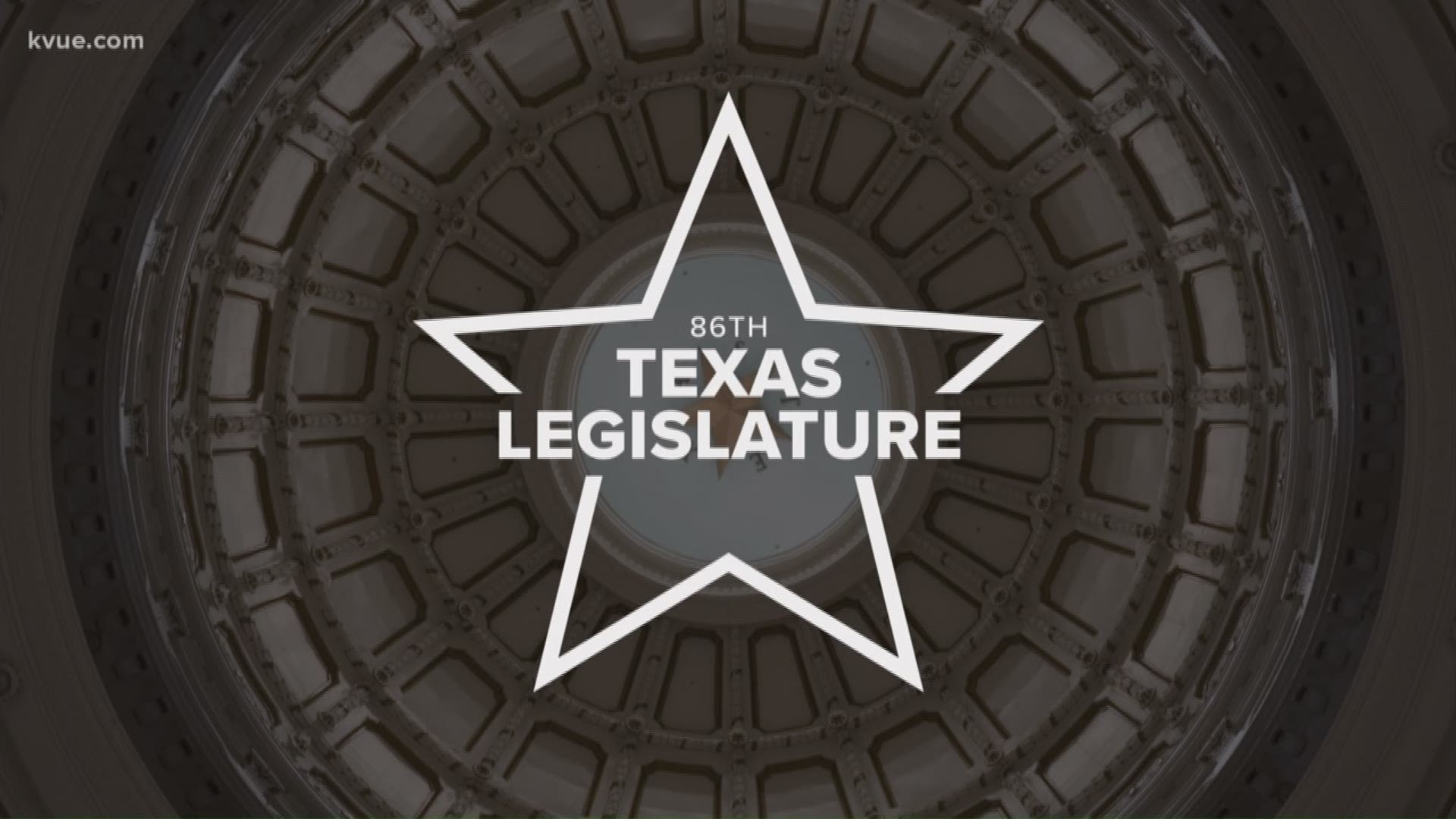 Lieutenant Governor Dan Patrick issued the following statement in regard to the bill's passing:

"Senate Bill 17 will ensure that no Texan will ever have to choose between their job and their faith. Preserving religious liberty has, and will always be, one of my top priorities, and I congratulate Sen. Perry on passing this important legislation. Senate Bill 17 will protect Texans of all religious faiths."

On Tuesday, Republican Kel Seliger voted with Democrats to oppose the bill, while Democrat Eddie Lucio sided with Republicans voting in favor of it.

SB17 provides a defense for people with state-issued occupational licenses, stating they can refuse service to patients based on their religious beliefs, except in cases where medical services are needed to "prevent death or imminent serious bodily injury."

The bill would not apply to first responders.

During the debate on the bill on Tuesday, Senator Perry pointed out SB17 only applies to state agency licensing cases and that cities and counties can still pass anti-discrimination ordinances.

Sen. Perry said professionals can still be fired and lose their licenses for choosing not to serve certain individuals if the licensing board deems that is the necessary action, Adding his bill just "offers a defense." And Sen. Perry said the bill doesn't change the fact that people cannot be discriminated against based on race nor does it allow people to break federal Civil Rights laws.

Several senators questioned the bill Tuesday. Sen. Kel Seliger (R-Amarillo) said the bill gives people the right to discriminate. Sen. Carol Alvarado (D-Houston) echoed those remarks, adding the bill could have unintended consequences and that it could allow members of the LGBTQ community to be discriminated against.

And Sen. Borris Miles (D-Houston) asked Sen. Perry if he received a letter from Dell and other companies about their concerns over how SB17 could impact the economy. Sen. Perry responded that he did receive the letter, but he didn't read it and he "doesn't serve the almighty dollar."

Sen. Miles gave scenarios where doctors could deny medical services, such as in the case of a Muslim doctor refusing to treat a Christian patient under SB17. Sen. Perry said he hopes the medical board wouldn't honor the defense SB17 offers.

Sen. Miles closed with, "Senator, have you heard the expression, 'You can't put lipstick on a pig?' This is a discrimination bill."

Now that senators have taken their final vote on the bill, it will be sent to the House of Representatives for consideration.

Samantha Smoot, the interim executive director of Equality Texas, released the following statement in regard to SB17's initial passing:

"Dan Patrick has doubled down on his attack on the LGBTQ community, moving out of bathrooms and into every single licensed profession in Texas," Smoot said. "Religous freedom is a fundamental American value protected by our U.S. Constitution. But religious freedom was never intended to discriminate. SB 17 would create a religious litmus test, and open the doors to discrimination and to real harm to LGBTQ Texans. Dan Patrick has launched a whole new war against LGBTQ people, and this ‘license to discriminate’ bill is our #1 threat this session."

"This bill lets licensed professionals and the businesses they operate use religion to treat gay and transgender Texans like outcasts and second-class citizens and bars a licensing agency from doing virtually anything to prevent it. It’s tragic to see the Texas Senate once again vote to turn religion into a license to discriminate against people simply because of who they are or whom they love, " Texas Freedom Network President Kathy Miller said. "The Senate under Lt. Gov. Patrick has twisted religious freedom, a founding American value, into a weapon to hurt people. The House should reject this sweeping, misguided discrimination bill and stand up for treating all Texans as equal under the law.”

"Our federal and state laws already amply protect religious liberty. SB 17, on the other hand, freely opens the door to discrimination against anyone, especially leaving LGBTQ Texans vulnerable. Religious freedom does not include the right to foist your religious beliefs onto others or demand that taxpayers subsidize discrimination based on religious objections. We call on the Texas House of Representatives to reject this dangerous, unnecessary bill."