Jay Huckabay was charged with contempt and sent to the Tarrant County Jail after ignoring a judge's order. 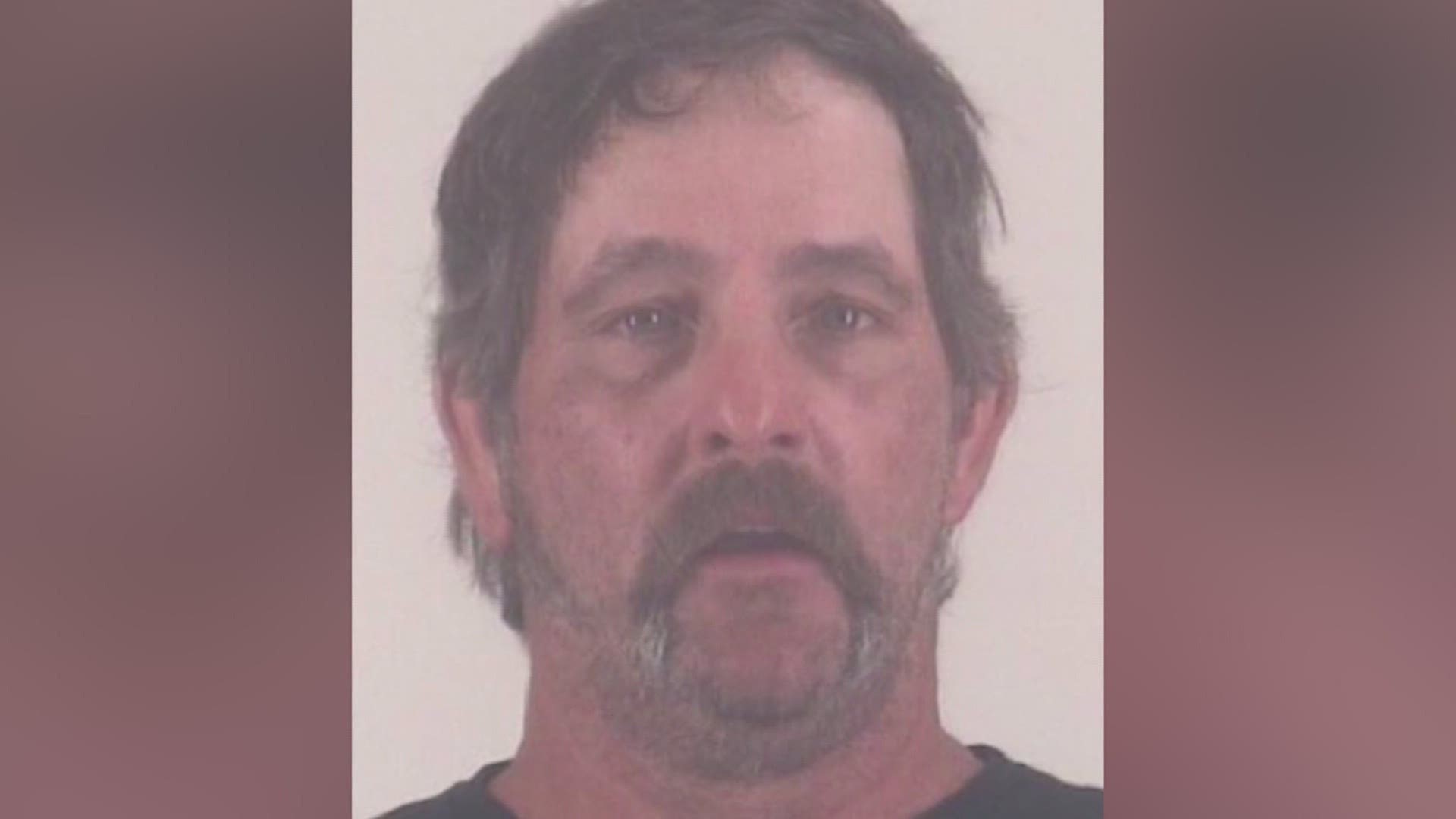 HALTOM CITY, Texas — A Fort Worth-area landlord spent four nights in the Tarrant County jail after severing utilities for one of his tenants and ignoring a judge's order to turn them back on.

Jay Huckabay was charged with contempt last Thursday and was sentenced to spend three nights in jail, but spent an extra night for unexplained reasons.

He's now being sued, too.

Credit: Tarrant County Jail
Jay Huckabay was jailed after he didn't restore a tenant's utilities when ordered by a judge.

According to court documents, Huckabay cut off Susan Gilbert's utilities after getting into a dispute over rent.

Gilbert, 55, told WFAA she was short an estimated $300 for the month of April.

All this, even though the Supreme Court of Texas has halted evictions statewide until May 18.

Gilbert started renting from Huckabay at the end of February. She told WFAA that she fell in love with the house she's leasing from him.

"I loved the setup of it, and it was in my budget," Gilbert said.

The home, is also big enough to help Gilbert take care of her two teenage grandchildren whom she has custody of.

However, COVID-19 hit Gilbert's wallet hard. She sells sport spirit items and works off of commission, but since sports aren't happening right now, she isn't making much.

Gilbert told WFAA that her monthly rent is $1,200. When she couldn't pay it in full, she said that she offered to pay Huckabay with her stimulus check but that plan didn't work out.

At the beginning of April, Gilbert said she got eviction notices on her door.

RELATED: Some North Texas renters say they are being threatened with eviction, despite ban during COVID-19 pandemic

"He asked me to vacate the premises," Gilbert said.

Yet, with nowhere to go, Gilbert stayed put. She told WFAA that she values where her kids go to school and couldn't leave the area.

According to court documents, and despite the moratorium on evictions, Gilbert's water and gas were shut off manually on April 21, and locks were placed on the switches, "preventing the plaintiff to access them."

The documents read that internet wires were also cut, 'no trespassing' signs had been put up, and the breaker that allowed power to an AC unit had been removed.

A new lawsuit filed by Gilbert also alleges that Huckabay showed up to the grandmother's home and said that, "he had every right to do what he did."

At one point, the suit reads that Huckabay came a second time to the home and told Gilbert he would, "call Child Protective Services to come and take the Plaintiff's grandchildren."

The suit was written by Stuart Campbell, an attorney for Legal Aid of Northwest Texas who is seeking damages on behalf of Gilbert.

The non-profit specializes in providing legal help to low-income residents.

Campbell got involved shortly after Gilbert's utilities were severed.

He filed a complaint on behalf of Gilbert, requesting a judge to order that her utilities be restored.

Campbell argued that Huckabay violated the Texas Property Code. On April 23, a judge ordered that Gilbert's utilities should be restored.

Campbell told WFAA that a landlord has no right to severe a tenant's utilities in Texas, even if they're late on rent.

"We're in a global pandemic. My client couldn't bathe, couldn't wash her hands, and couldn't provide food for her family," Campbell said.

"To put it in a few words, this is callous and cold."

Per court documents, Gilbert's utilities weren't immediately turned back on and on May 1, Huckabay appeared before a judge to challenge the restoration order.

He admitted to severing the utilities, thinking that Gilbert had moved out per his attorney Bradford Shaw.

Based on the evidence, Huckabay was found in contempt of court. By phone, Huckabay denied all of Gilbert's allegations Thursday.

Gilbert's utilities are back on, but she's now looking for a new place to live.

"I love the house. But I don't want to stay here," Gilbert said.

If you need legal assistance regarding housing or rent, visit Legal Aid's website.

If you'd like to help Gilbert find a new home, she has set up a GoFundMe account.