A new Texas law means that a CLEAR Alert will be issued for missing and endangered adults, similar to the state's AMBER Alert system. 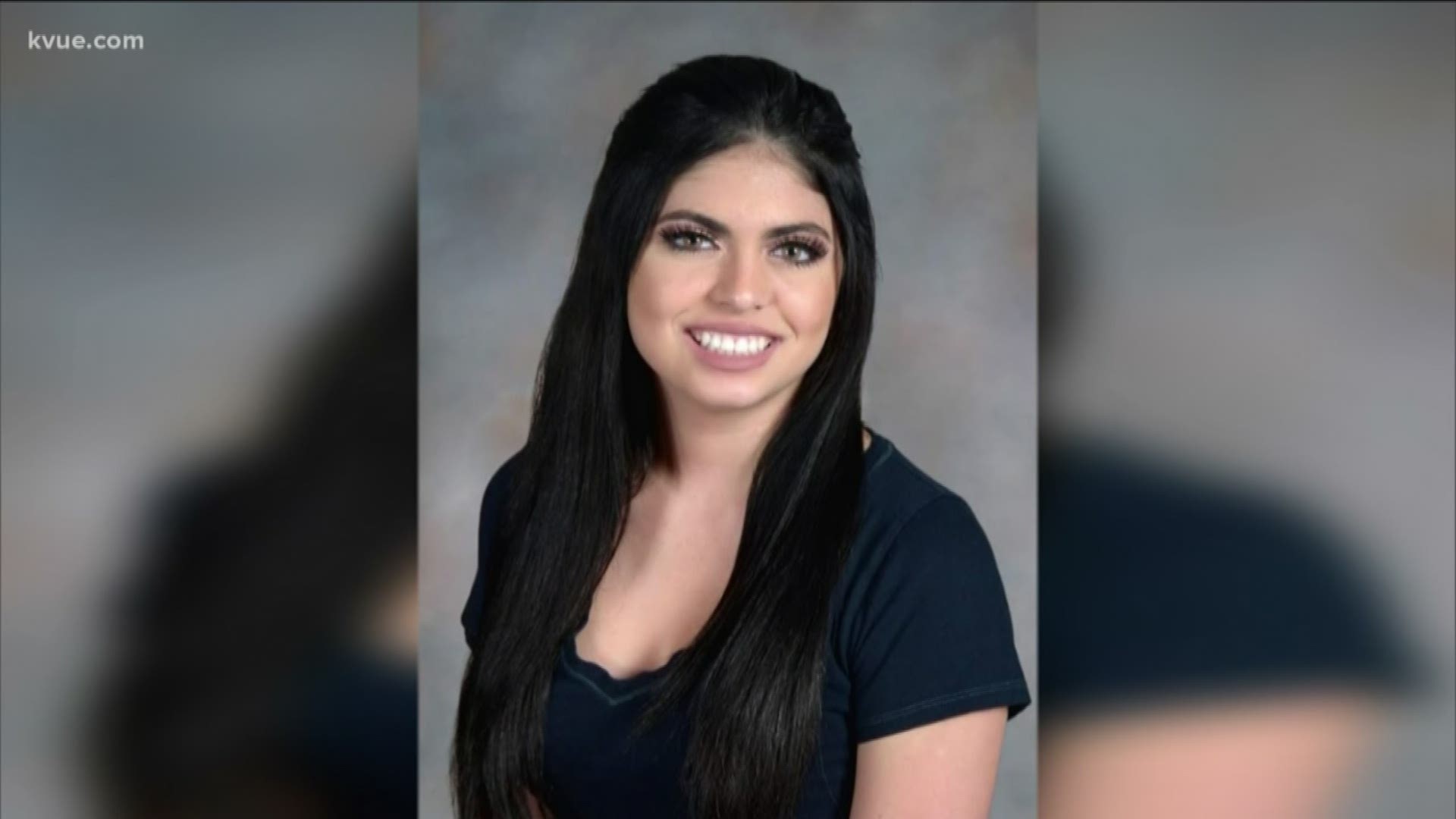 AUSTIN, Texas — Years after a Houston-area 19-year-old was brutally sexually assaulted and murdered, Texas is expanding its AMBER Alert system to include adults as a CLEAR Alert.

Cayley Mandadi, a Trinity University cheerleader from League City, died on Oct. 31, 2017. Mark Howerton, a man Mandadi had been dating at the time, was charged with her murder.

Alison Steele, the teen's mother, has fought to change the AMBER Alert law so that adults like her daughter could be protected. House Bill 1769 was filed in the 2019 Texas Legislative session and signed by Gov. Greg Abbott on May 25.

He said the legislation all began about a year ago when he met with Steele at a coffee shop and Steele shared the tragic story of what she went through with her daughter.

"'Will you help?'" Rep. Bonnen recalled Steele asking him. "'Will you see to change the law to make sure another family doesn’t have to go through this?'"

The law, which goes into effect on Sept. 1, applies to adults, ages 18 to 65, who are determined by law enforcement to be in imminent danger or who were abducted and have been missing for less than 72 hours. When an alert is issued, Texas law enforcement, banks, the Texas Lottery and media partners will be contacted so they can issue alerts. Rep. Bonnen said the National Weather Service will send phone alerts and the alert will be posted on emergency roadside signs across Texas.

According to affidavits obtained by KHOU, Mandadi's boyfriend admitted to having consensual "rough" sex with Mandadi in his car after a music festival where they had taken drugs. The documents state that's when he drove Mandadi to a Luling hospital, where she later died.

But investigators said Mandadi's injuries are consistent with brutal sexual assault and blunt force trauma. In affidavits, Mandadi's friends describe how Howerton had been violent with her in the past, including one time when he slammed her head against a car window.

"The fact that we don’t have an adult alert system in the state of Texas right now was very likely a contributing factor in her death," Alison Steele told KHOU in April 2019.

Rep. Bonnen urged the public at the July press conference to be on the lookout for CLEAR Alerts in the future so that families like Mandadi's don't have to experience the same struggle.