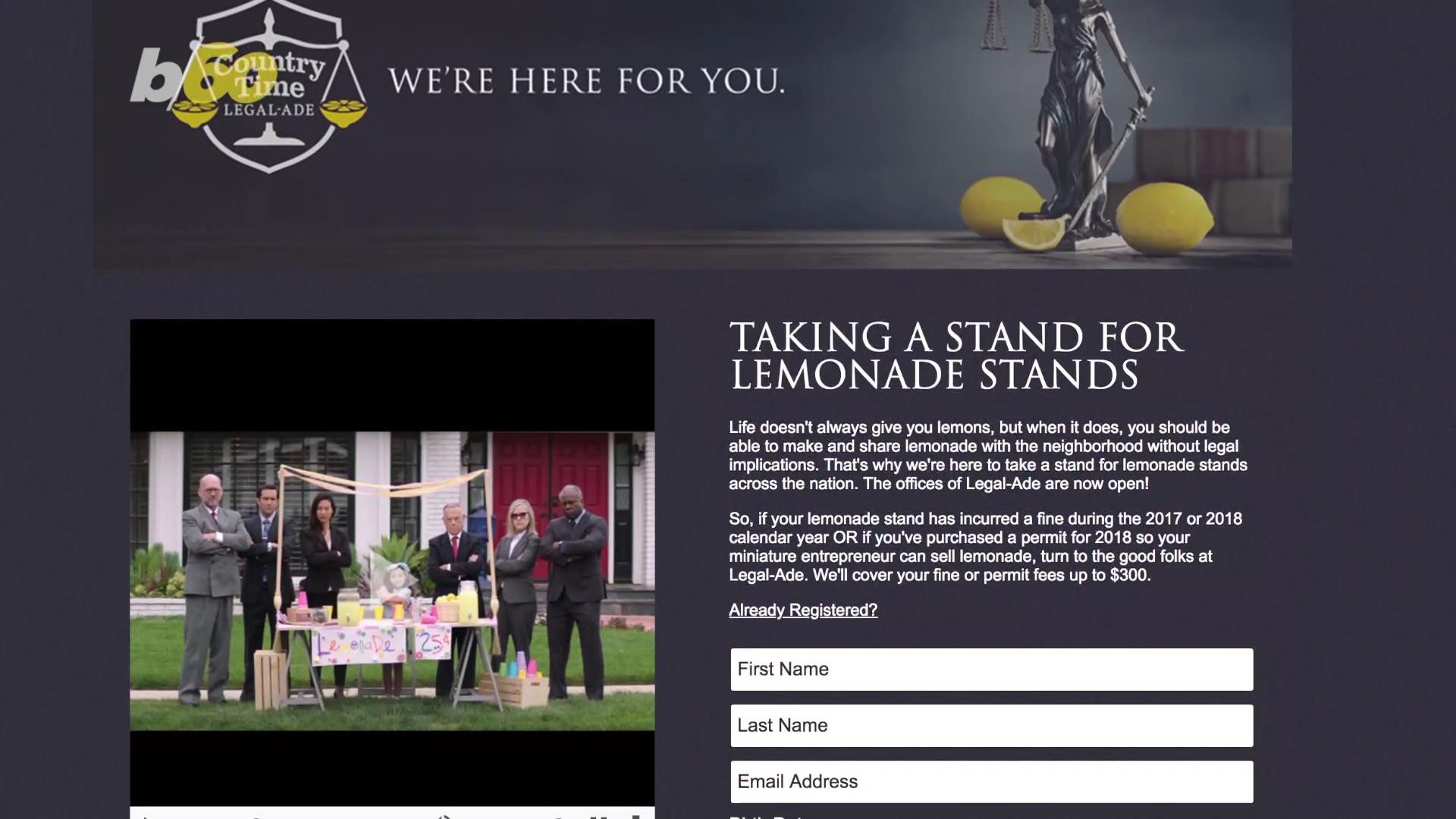 Pint-sized entrepreneurs in Texas may soon have the law on their side the next time they go to set up a lemonade stand.

House Bill 234 would block cities and counties in the Lone Star State from enforcing or adopting ordinances that stop children from selling lemonade, or other non-alcoholic beverages, while on private property or in public parks.

The measure, filed by Fort Worth Rep. Matt Krause, would also make it illegal for kids under 18 to need a license, permit or fee to occasionally sell lemonade.

The proposal comes after a number of instances across the country where kids had their lemonade stands shut down or faced fines for not having the right licenses or permits. Lawmakers in Colorado recently approved a similar bill.

Opponents say the bill could be too broad, potentially creating an unintended loophole for the unregulated sale of items needing special storage, according to a bill analysis from the Texas House.

RELATED: Do you need a permit to sell lemonade? Country Time says you shouldn't, offers to cover fines

The bill now goes to the Texas Senate. If approved, it would take effect on September 1.