Six Tempe police officers left a Starbucks on Thursday after a barista reportedly asked them to move because a customer felt uncomfortable. 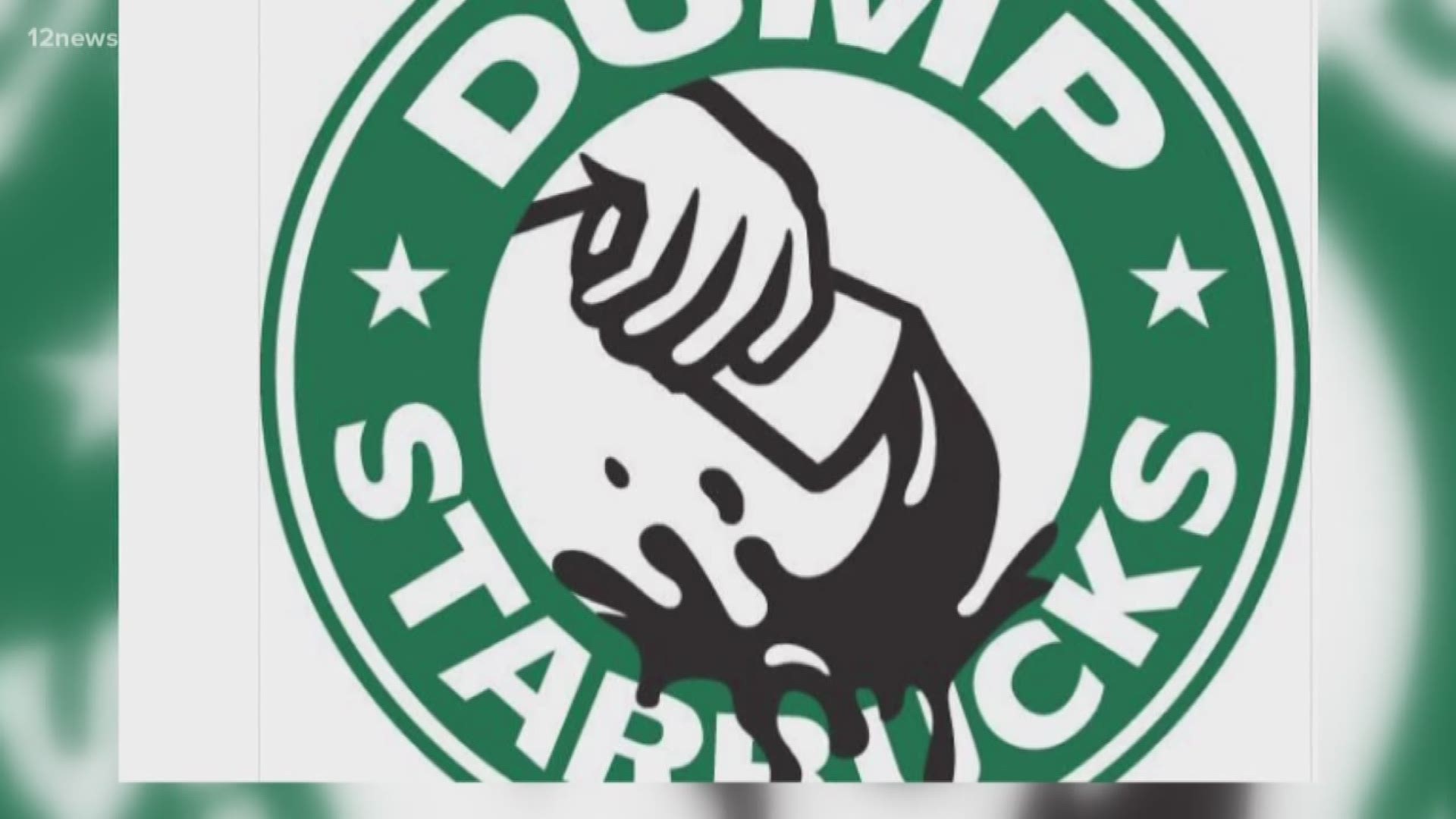 The union that represents Tempe police officers said six police officers left a Starbucks on Thursday after a barista reportedly asked them to move because a customer felt uncomfortable.

The Tempe Officers Association said the officers were having coffee at a Starbucks at Scottsdale and McKellips roads when a barista approached them and said a customer "did not feel safe" because of their presence.

"The barista asked the officers to move out of the customer’s line of sight or to leave," the group said in an emailed statement.

"Disappointed, the officers did in fact leave."

The organization called the request by the barista "offensive."

"This treatment of public safety workers could not be more disheartening," the group said in the email.

"Unfortunately, such treatment has become all too common in 2019."

Starbucks spokesman Reggie Borges said in an email that the company has "deep respect" for the Tempe Police Department and has reached out "to understand better what may have happened in our store, and to apologize for any misunderstanding or inappropriate behavior that may have taken place."

"What occurred in our store on July 4 is never the experience your officers or any customer should have, and at Starbucks, we are already taking the necessary steps to ensure this doesn’t happen again in the future," part of the statement read.

Williams said she spoke with Police Chief Sylvia Moir late Saturday "to address concerns or questions." The Tempe Police Department said in a tweet that Moir will continue to meet with Starbucks executives Sunday.

The Tempe Police Department said in a Saturday statement on Twitter that officials reached out to Starbucks' corporate office, which said the interaction is not "in line" with the company's values.

"It is our hope that the incident...was an isolated incident between one community member and a single employee, rather than an entire organization," part of the statement read.

The incident sparked a backlash against Starbucks on social media with the hashtag #DumpStarbucks.

But another company took advantage of the situation.

Hurts Donuts, a donut shop in Tempe, posted on Facebook on Saturday that it was offering free coffee to any law enforcement officer all weekend.

"We love our boys and girls in BLUE!" part of the post read.