Stephen Willeford spoke about how to be prepared in the face of a mass shooting. 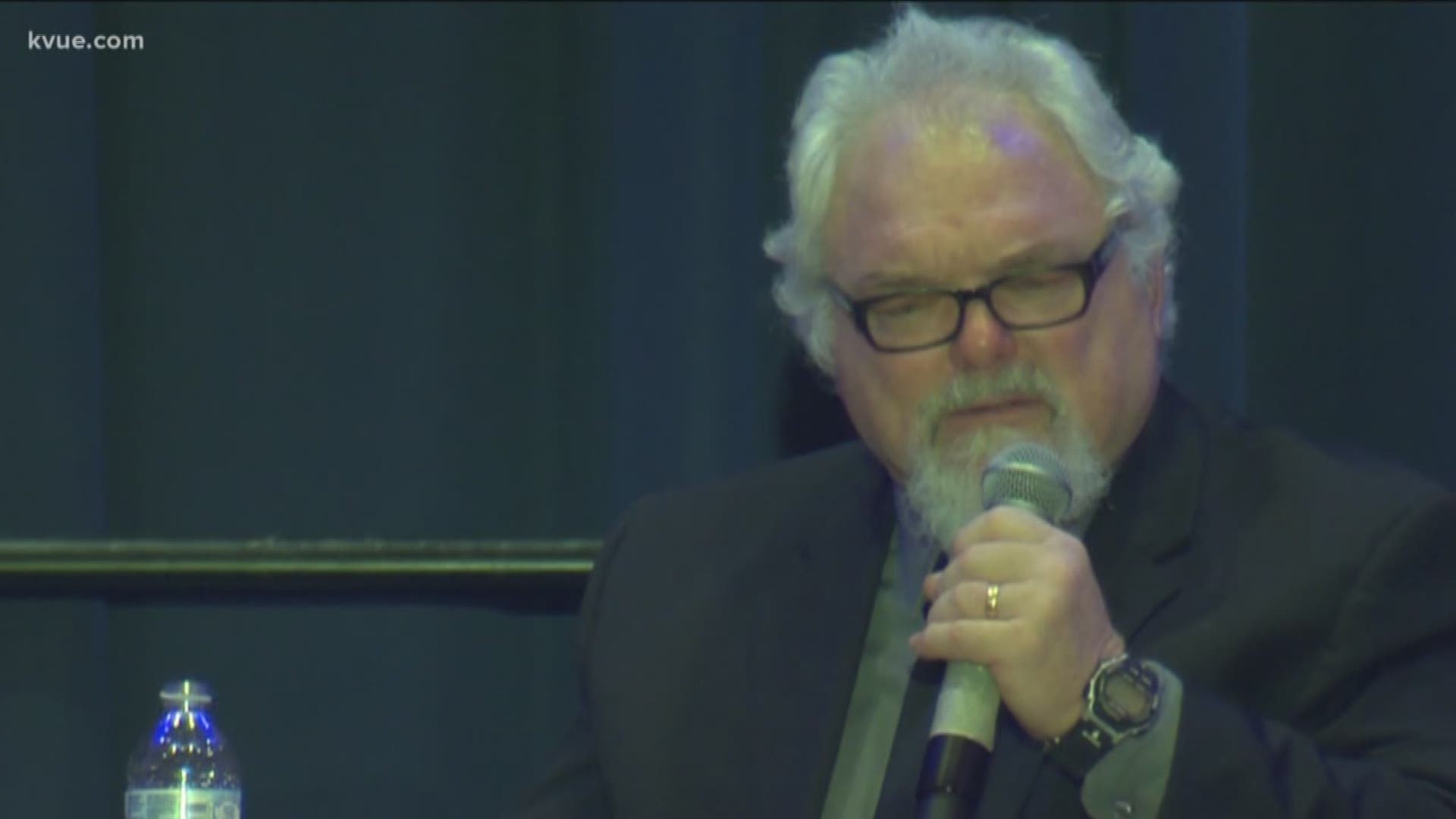 On Tuesday, Willeford spoke to the Texas Citizen Police Academy Alumni Association and Law Enforcement Training Convention about how police officers can be more effective in preventing mass shootings in our communities.

"That morning, I was trying to relax and my daughter came into the room and said, 'Dad, doesn't that sound like gunfire?'" Wileford said. "I had a handful of ammunition, he had multiple magazines and loaded guns in his vehicle ... He came out of the door and he was indeed wearing tactical gear ... and he came out of the church shooting at me. He hit the truck in front of me."

Then, as the shooter drove away, Wileford flagged down somebody who helped him chase the shooter.

WATCH: Sutherland Springs hero on how to learn from tragic shootings

Surviving Sutherland Springs: How one of the youngest victims has healed

"He just saw a shoot out. Crazy man, barefoot with a rifle, comes over, taps on his window and says, 'Let me in.' Any sane man would have drove off," Wileford said. "But this is Texas we're talking about. We're not necessarily known for our sanity."

Wileford can now use humor to help him move on and said that speaking is a form of therapy.

He also said each mass shooting after the one in Sutherland Springs hits him a little harder.

"I've always taken them personally, as I'm sure a lot of you do," he said to the crowd.

He feels his story gives hope to those dealing with the aftermath of other shootings.